Allowing contractors to work around-the-clock would cut six months off Renewable Water Resources’ largest-ever underground sewer tunnel project, but it will take a variance from the city’s noise ordinance to put that plan in place.

ReWa Engineer Greg Wright said the city’s noise ordinance allows construction from 7 a.m. to 9 p.m. but nighttime limits are 55 decibels, about the volume of a conversion. But ReWa said the noise could reach 60 decibels, about the volume of an open office or an air conditioning unit 15 feet away. While Wright said ReWa anticipates meeting the noise limitations at all residences, he said a variance will be requested because the anticipated noise level nears allowed levels. While the tunnel boring itself won’t be able to be heard, heard,  the train cars that will transport the bored rock out of the tunnel will have to be dumped once an hour. once an hour are dumped.  Acoustical barriers could be used during construction to mitigate noise if there are concerns, Wright said.

The $46 million project calls for a 1.3 mile-long tunnel through granite rock 100 feet underground for a new sewer line that will run from Cleveland Park near the Greenville zoo to near Hudson Street.

The project is expected to meet the sewer needs in the Reedy River basin for the next century. The underground tunnel will be 10 feet in diameter and house a 7-foot diameter pipe. Construction is expected to begin in January.

“Normally, finding no rock is good for a construction project. In our case, we need the rock,” he said. 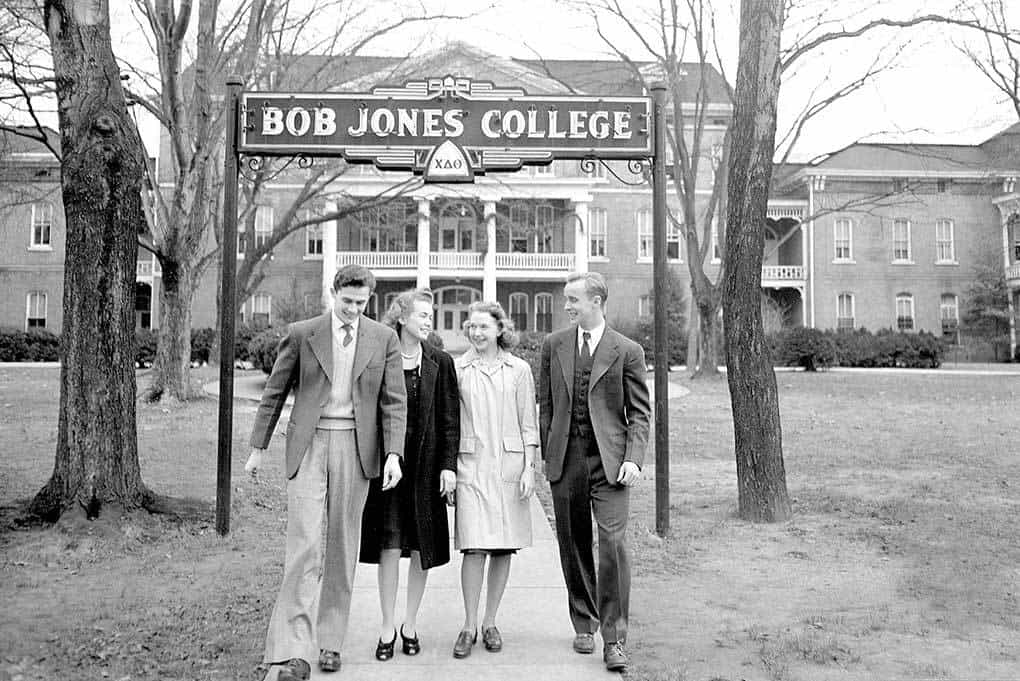 A brief history of the world’s most unusual university 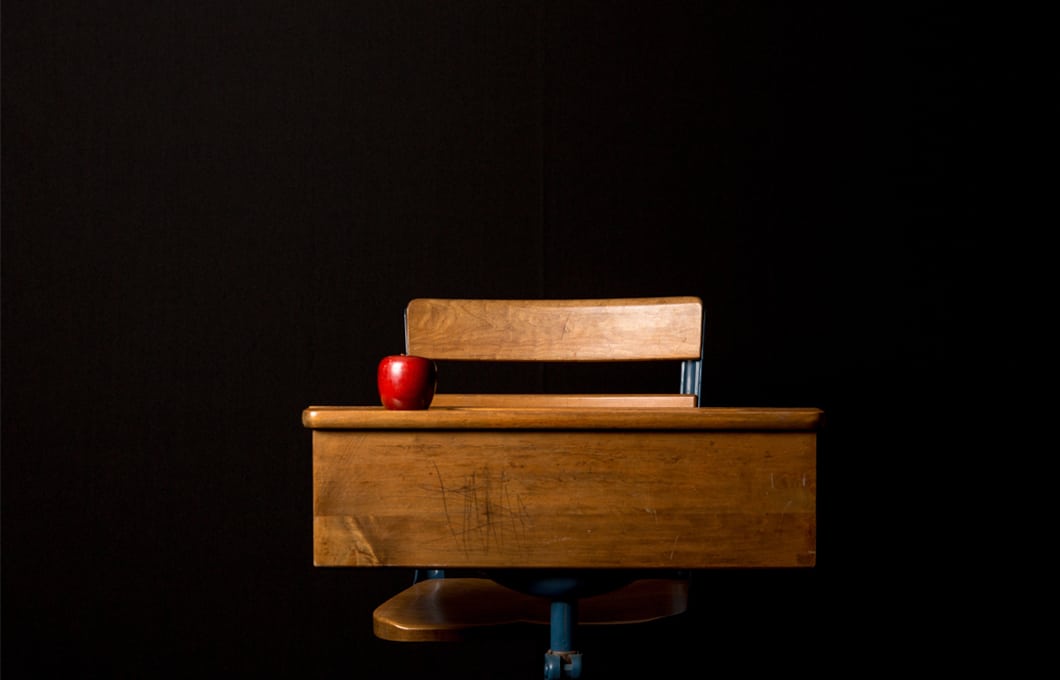 Are South Carolina schools really the worst in the nation?