Deep beneath the paved streets and sidewalks of downtown Greenville — about 100 feet deep, to be exact — a metal serpent slowly glides, digesting the granite it encounters along the way.

Stand on the sidewalk on East Broad Street and you won’t hear or feel it, but it’s there, still groaning and moving under your feet.

For the past two years, Renewable Water Resources (ReWa) has been constructing the largest-ever underground tunnel in Greenville’s history. Stretching 1.3 miles, or about 6,000 feet, the $46 million sewer line tunnel known as Dig Greenville will run from Cleveland Park near the Greenville Zoo to Hudson Street near downtown.

“We’re tunneling right under the heart of downtown, and for the most part the public doesn’t even know we’re there,” said Horry Parker, resident project representative with Black & Veatch, the engineering firm for the project.

The tunnel is now more than halfway done, with 56% of the project completed. While not a literal milestone — the project still has a way to go before it crosses the mile-long threshold — the team behind the underground tunnel is looking back on its success so far, even as it continues to dig onward.

Construction on the tunnel began in March 2018 by Black & Veatch and contractor Super Excavators. The wastewater conveyance project is expected to be completed by next summer. The goal is to address the impending capacity problem facing the current system for the Reedy River Basin, which serves downtown all the way to Travelers Rest.

“The issue is obviously all the growth in the region,” said Jason Gillespie, senior engineering project manager at ReWa. Gillespie compared sewer lines and their connection to development with the equally important need for roadways. “If you build a large development, you want the roads to have enough capacity for the additional cars and traffic. Same thing’s true for wastewater, even though they’re not as visible.”

Had the capacity not been addressed, Gillespie said, ReWa’s sewer lines and the area along the Reedy River would be at an increasingly higher risk for sewer overflows, especially when rainfall is high. Future economic development would also be restricted, as no additional water flows could be added to the sewer lines.

ReWa looked at 18 alternatives for addressing the impending capacity problem, but the tunnel — ironically enough — was determined to be the least invasive. The deeper down they went, the less the public was impacted, as opposed to disrupting downtown with a more surface-level sewer project.

“This allows us to keep a lower profile,” Parker said. “You can’t see it, can’t hear it, can’t smell it.”

The tunnel, while pricier in the short term, is actually far cheaper in the long run, according to Stephen O’Connell, construction manager with Black & Veatch.

“This should meet our capacity for the next 100 years,” O’Connell said, “as opposed to ones that would only last 20 or 30 years, at which point we’d have to do another big project.”

But a project this large, and this deep underground, is no easy feat.

Imagine a typical sedan — let’s say a Honda Accord. Now get 17 of those Hondas and line them up on the road, bumper to bumper. At 275 feet, that’s how long the hard-rock tunnel boring machine is.

The boring machine, which is 11 feet in diameter, works by using 20 rotating cutter discs made of high-grade steel, which spin against the gneiss granite that makes up the bedrock supporting downtown Greenville. A worker sits in a cab and “drives” the boring machine, using a guidance system that keeps the machine on track within about 30 millimeters, ensuring the tunnel is right on course.

Buckets in the rotating cutter blades scoop up the shaved-off rock, or “muck,” and essentially swallow the muck, digesting it down a conveyor belt and passing it out on the other end. The muck is then hauled off to a nearby ReWa site on Mauldin Road, where it will later be recycled for use improving stream banks and surfacing roadways.

“On any given day, there’s roughly 40 people working on the project at one time,” Parker said. “So it’s definitely a team effort to keep the project running smoothly.”

What the boring machine leaves in its wake is a nearly perfect cylindrical tube of shorn granite. Ventilation systems keep the air fresh even 100 feet below the surface. Lit by strung lightbulbs, the natural swirls and patterns in the ancient rock of the tunnel offer a kind of abstract art; fault lines are visible where the rock shifted millions of years ago and then healed under sheer force of compression, as if the patterns had been cut and then pasted a few feet away, a kind of geological Picasso.

At the end of its journey next year, the boring machine will surface on the other side of the tunnel at the so-called “drop shaft” — a 100-foot shaft at Westfield Street that’s already been blasted away in preparation for the machine’s arrival. Once the tunnel is finally complete, 84-inch fiberglass pipe will be installed in couplings of 10- to 20-feet segments all the way through, and the remaining space inside the tunnel will be filled with grout to root the pipe in place. After a month or so of testing, the pipe will be ready to go, with wastewater flowing downstream — by gravity alone — from Westfield Street to the existing sewer system in Cleveland Park. 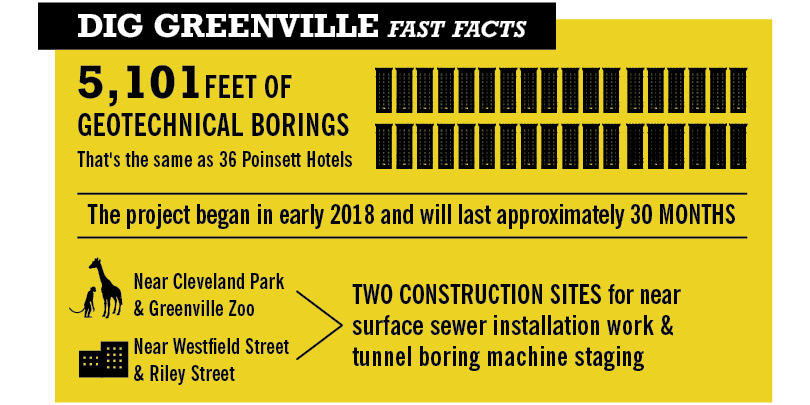 Halfway there (and then some)

Those working on the tunnel like to say it’s about far more than just expanding the capacity of the sewer system.

While other major tunnel projects have been completed in cities like Atlanta and Boston, the Reedy River Basin sewer tunnel project marks a milestone for Greenville — a sign of what’s to come in the decades ahead.

“No doubt the tunnel means a lot,” O’Connell said. “It shows we’re investing in the infrastructure for future growth. As Greenville continues to become more and more significant, this is a sign of us staying ahead of the curve here.”

Even saying the project is about halfway done is somewhat misleading, Gillespie said, because so many years of planning and preparation are already behind them.

“We’ve met that physical midway point and we’re pleased at how well things are going,” he said. “Starting off you have to face so much uncertainty, but so far it’s been stellar. We’re going under Broad Street right now. We can’t wait to come out on the other side.” 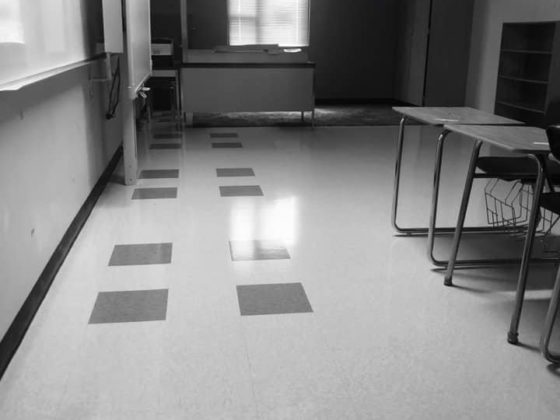 Op-ed: To move from illness to wellness, replace ‘I’ with ‘we’ 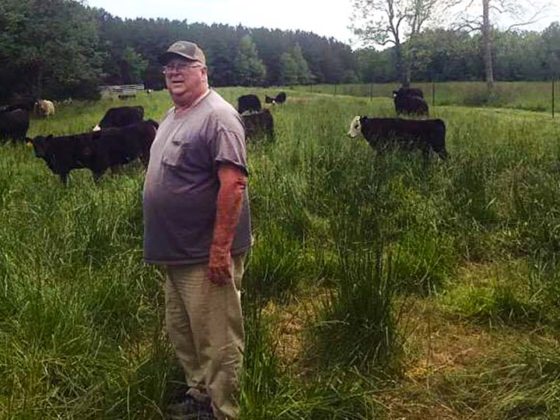