In the state of South Carolina, it doesn’t matter on which day of the month a prisoner is scheduled to be released; all have the same “Release Day.”

Each “Release Day,” an average of 705 individuals in South Carolina will return to society from prison, with 200 to 300 of those returning to Greenville County, according to the SC Department of Corrections. 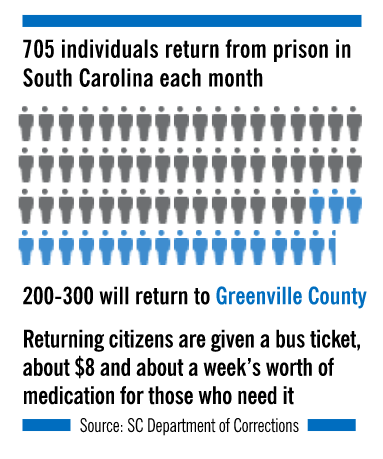 But they don’t typically receive a warm welcome. As they walk out the doors of the prison, these “returning citizens” will be provided with a bus ticket and about $8 each. If they’re on medication, the state will provide them with about five days’ worth to see them through the week. Those returning to Greenville will get shuttled on the bus to the Greyhound station just off Woodruff Road, and from there, it’s up to them to figure out how to get their lives back together.

That’s where Sammie Stroud and his team come in.

Stroud, who is equally comfortable lecturing in a classroom, chatting with inmates in prison or preaching in church, has just come on to serve as program manager for Greenville Technical College’s new Returning Citizens Program at the Phillis Wheatley Community Center. The program, which began in August, was made possible by $250,000 in state funds secured by S.C. Sen. Karl Allen.

The goal of the program is simple: Help returning citizens get their lives back on track.

More than 27% of returning citizens in the state end up going back to prison, according to data from the Department of Corrections. Stroud said those figures are more understandable considering the barriers these returning citizens face.

“A lot of these guys just want to go out and hit the ground running, but if you don’t have basic things in place, there are significant barriers that make doing that impossible,” Stroud said.

“But let’s say you lost your birth certificate; in order to get a new one, you need a state ID. But if you want a state ID, you need a birth certificate. So you can see how it presents a hard spot for these guys,” Stroud said. “It’s not as if they were carrying these documents around when they got arrested.”

The other major barriers to landing gainful employment are finding a place to live and transportation. This is especially vital for those on parole, because without an address, they will be sent back to prison. With so many inmates having burned bridges and possibly being out of touch with family members, the team at Greenville’s Returning Citizens Program works to find temporary housing and provides individuals with basic necessities like a backpack, a hygiene kit, clean clothes and even cellphones to return calls for job interviews.

Already 15 individuals have gone through the program, all of whom have found jobs, and Stroud said he expects a “big rush” come next Release Day.

Stephanie Sherman, interim director for Greenville Technical College’s Quick Jobs Program, said this is only the beginning for the program.

Sherman works to connect returning citizens with certificate programs that can be completed in 90 days or fewer. Ideally, these jobs will be close to the individual’s residence, given the limits of local public transportation and the unlikelihood that returning citizens will have access to a car.

She said establishing immediate employment is crucial for not only allowing returning citizens to become self sufficient, but also for removing the stigma many individuals face upon reentering the community.

“Yes, we’re eliminating the barriers, helping them with their day-to-day, but we want them to be citizens who actually maintain a lifestyle,” Sherman said.

“Greenville is growing significantly,” she said. “This problem is only going to get worse. When people are working, they aren’t out committing crimes. This is good for everyone.” 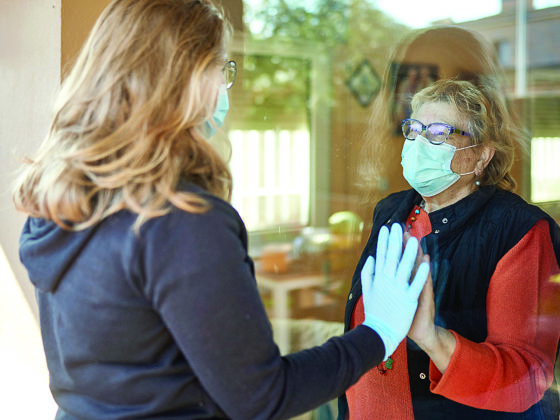 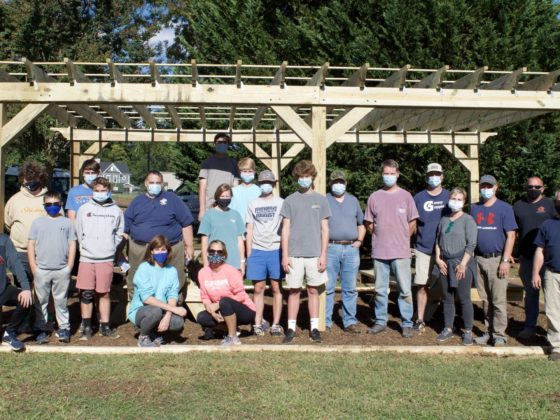