“One thing about local politics is you can solve problems and you can feel satisfied of solving problems, or at least making progress on it,” George Fletcher says. And even before becoming the city’s at-large councilman, Fletcher took on Greenville’s growth and community issues. He owned his engineering firm, chaired the chamber of commerce, chaired the committee that brought Fluor Field, coordinated the Greenville Vision 2025 process and more. Fletcher and his wife Sarah live on Rock Creek Drive.

“For example, we got that whole strip along the south side at Unity Park … You can make zoning overlays and you can protect it for mixed-income housing … There are a lot of people that own houses there. And by increasing rent, they’re essentially pushing them now.”

Keep the focus on public transit

“There is more affordable housing just outside the city than there is in the city. And so the transportation needs to be a key part of that.”

To learn more about George Fletcher, go to https://votegeorgefletcher.com/. 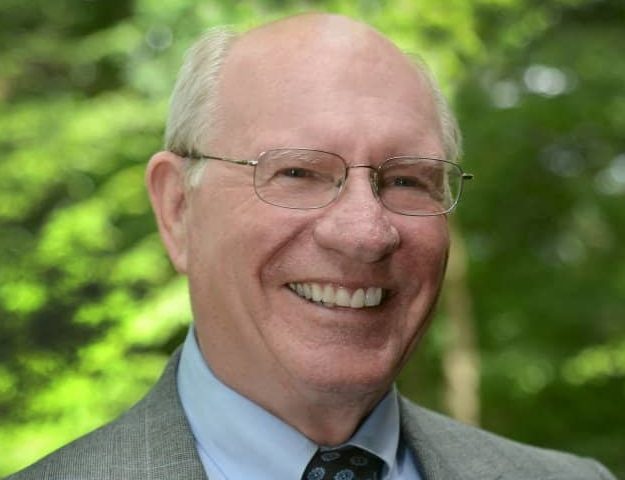 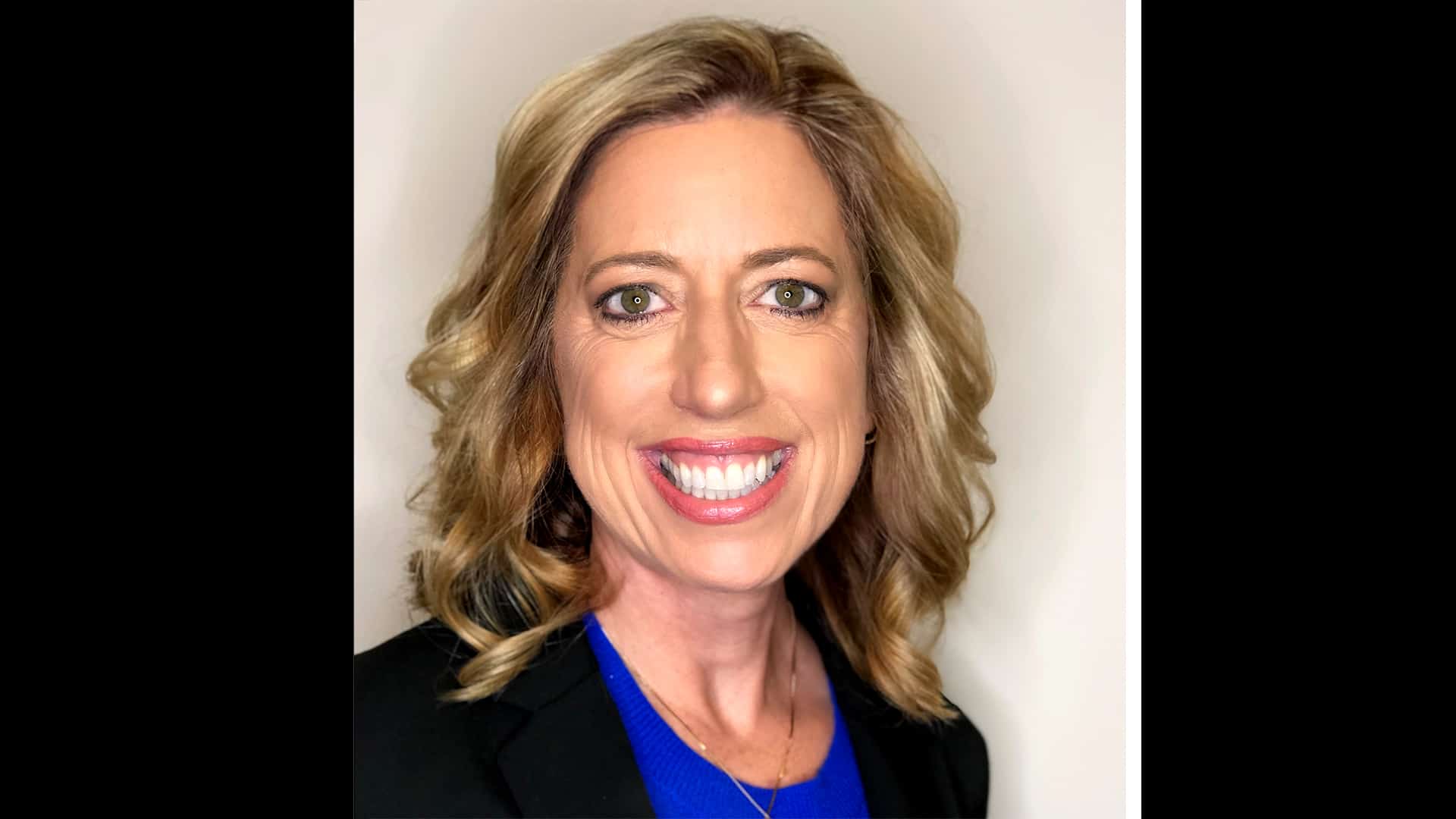