The world we find ourselves in is dangerous and becoming increasingly so. Since national security and public safety are the preeminent functions of government, there is a fundamental duty to ensure the necessary background investigations can be done to stop anyone intent on doing harm from exploiting Americans’ generosity and taking more innocent lives.

American people deserve border and interior security. They deserve to know who is coming to our country, for what purpose, and for how long. They deserve to be assured those seeking entry into the country – regardless of the length of stay – have been vetted thoroughly and do not represent a security risk. 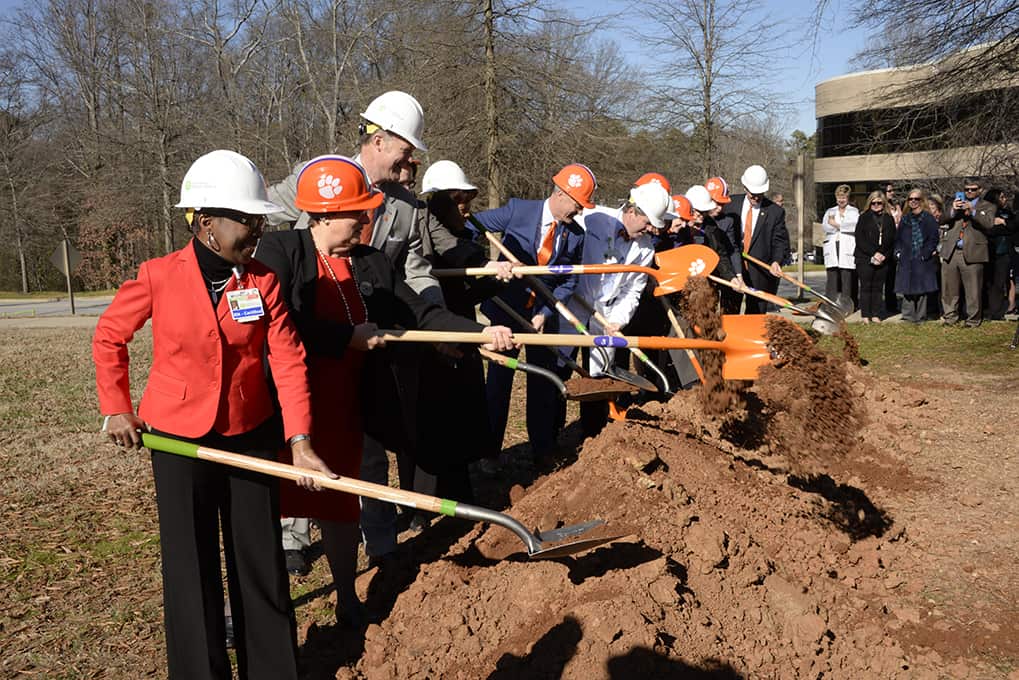 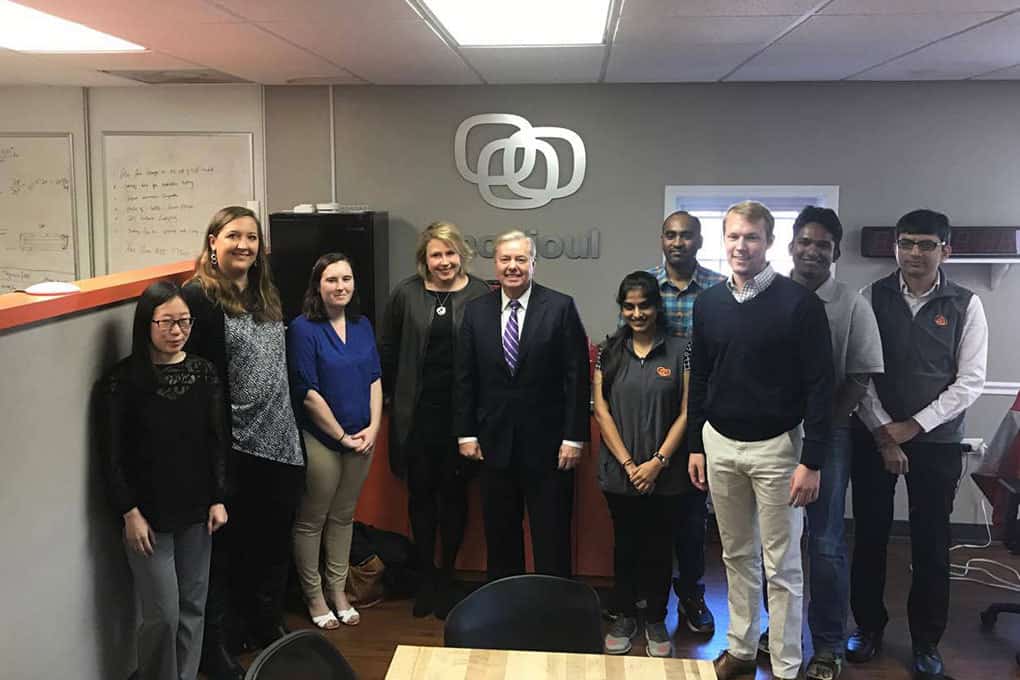