Greenville’s mental health services community lacks necessary resources to serve everyone who has mental health and substance use challenges, says Dr. Kenneth Rogers, medical director and chair of the department of psychiatry at the Greenville Health System.

“If you look at Greenville, there is a drastic shortage of mental health professionals in this area,” Rogers says. “That’s not what you’d expect.”

Although Greenville is one of the more affluent of South Carolina’s counties, nearly four in five residents live in an area that has a shortage of mental health professionals, according to the 2013 GHS Community Health Needs Assessment.

“We haven’t had a pipeline of training people to get them into the mental health profession,” Rogers says. “We don’t have a school of social work here; the closest program that trains psychiatric nurse practitioners is at Vanderbilt in Tennessee.”

GHS has made efforts to address this need with its four-year-old psychiatric residency program for new doctors, he adds.

Unmet psychiatric needs are a problem in many communities across the country and can lead to tragic consequences, including suicide.

In 2005, suicide was not listed as one of the top 10 leading causes of death in the U.S. But between 2005 and 2014, suicide in the U.S. increased to 42,773 a year. The increase is, in part, attributable to population growth, but a recent study in the American Journal of Preventive Medicine did find that job loss and financial problems have led to rising suicide rates among middle-aged adults.

WHAT: Southeastern Symposium on Mental Health
WHEN: May 6-7
WHERE: Hyatt Regency Downtown Greenville
INFO: sesmh.org

Greenville’s annual age-adjusted suicide rate is 16 per 100,000 people, which is higher than South Carolina’s rate of 13.6 per 100,000, the 2013 GHS Community Health Needs Assessment shows. Nationally, the Centers for Disease Control reports the suicide rate at 12.6 percent in 2012.

Suicide rates can correlate to the overall quality of mental health care systems. The states with the highest suicide rates are Wyoming, Alaska, Montana, New Mexico, and Utah, which were graded in 2009 by the National Alliance on Mental Illness (NAMI) as having C to F grades on their mental health care systems. The lowest suicide rates are in Washington, D.C., New Jersey, New York, Massachusetts, and Rhode Island, which received NAMI grades of B to D. South Carolina received an F.

Rogers will address Greenville’s mental health community May 6-7 at the inaugural Southeastern Symposium on Mental Health, sponsored by GHS and other regional health care organizations. It will be held at the Hyatt Regency Downtown and will feature mental health experts, including keynote speakers Patrick Kennedy, a former U.S. representative, and Mariel Hemingway, an actress and author.

“When you have someone like Mariel Hemingway or Patrick Kennedy who can come to Greenville and talk about their mental health experiences, it takes away the stigma,” Rogers says. “A lot of times, people assume that mentally ill people are strange people, but when you have people who are well-known and at the top of their profession, who can talk about mental illness in ways that people can identify with, it makes having those conversations a lot less difficult.”

The symposium’s goal is to educate health care professionals and to make the community aware of the area’s mental health challenges, Rogers says.

The mental health symposium has tickets available to the public, including tickets for the dinner with Hemingway on May 6 and a luncheon with Kennedy on May 7. 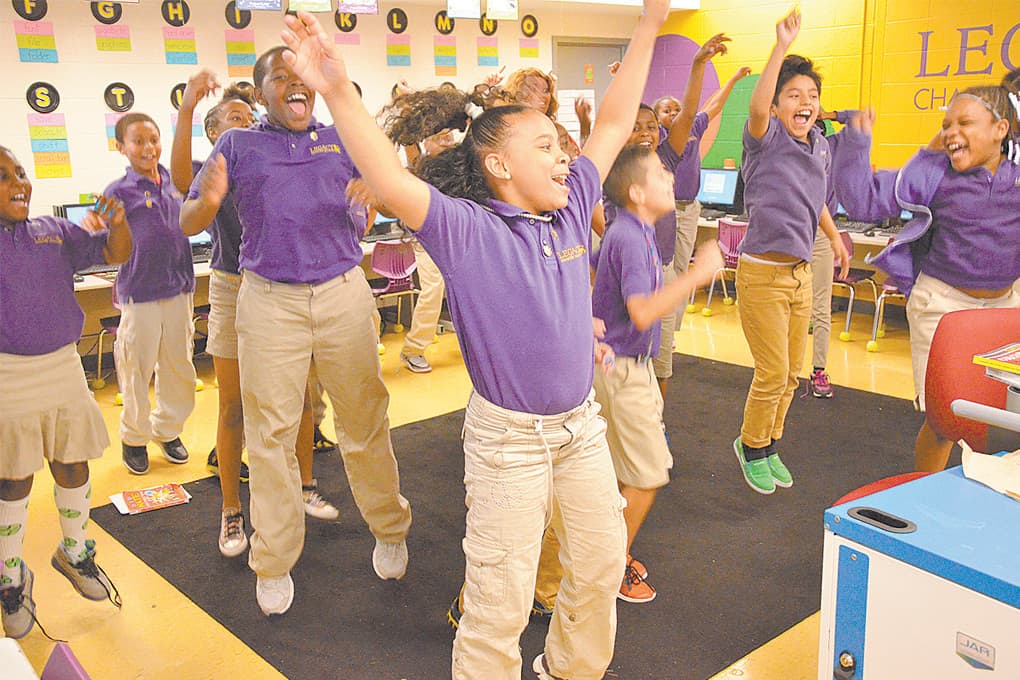 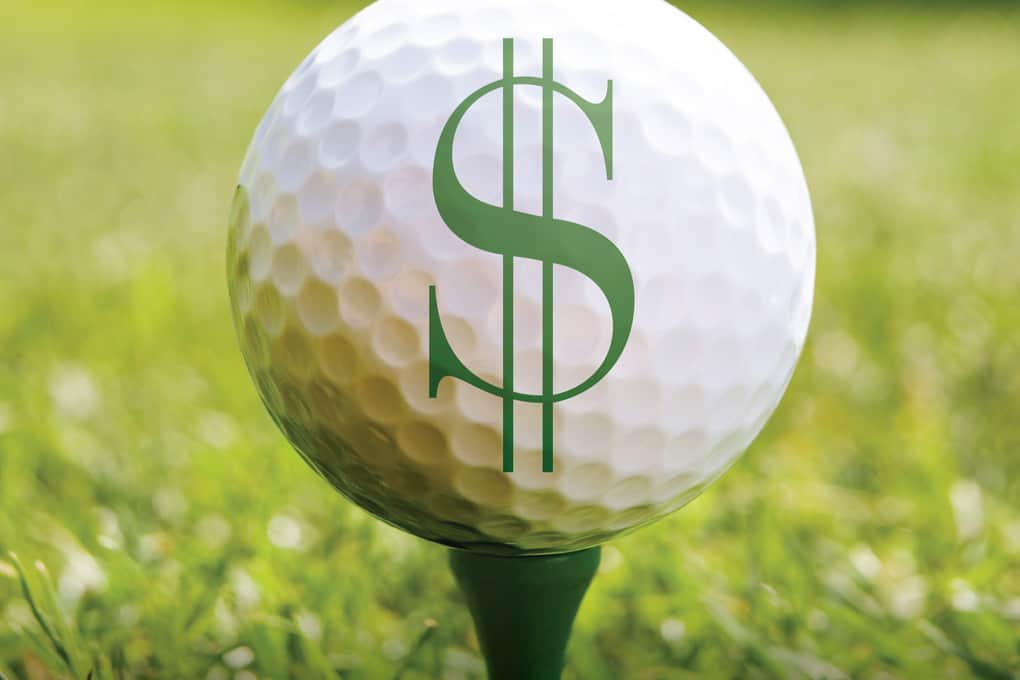