The Greater Greenville Sanitation District has temporarily discontinued curbside recycling pickup for the foreseeable future, in response to the coronavirus lockdowns.

Residents will still have their recycling containers picked up and emptied, but all that material will be disposed of along with the regular garbage likely through the end of May or even longer, according to executive director Steve Cole.

The sanitation district services nearly 60,000 people who live in the unincorporated areas in the southern, western and northern portion of Greenville County. For an approximate visualization, imagine the sanitation’s district’s service area is shaped like the letter C, with the City of Greenville located in the cupped bowl of the C. With the exception of a few specific houses or businesses, those located within the City of Greenville, Mauldin, Travelers Rest and Fountain Inn are not serviced by the Greater Greenville Sanitation District. Those uncertain as to whether they are within the sanitation district can simply check their trash and recycling containers for the words “Property of the Greater Greenville Sanitation District.”

The sanitation district discontinued residential recycling pickup on March 17. Cole said the decision was made for “strictly practical purposes,” as the volume of residential trash has increased by about 20 percent.

“We’re basically just trying to keep up with the garbage,” Cole said. “We’re trying very hard to minimize the impact, and as long as we keep the garbage picked up, people are happy about that.”

Cole said the sanitation district has seen an increase in employees calling off work as well, primarily for child care purposes, but that no employees have shown any signs of sickness.

Recycling makes up just about 5% of the total volume of materials collected by the sanitation district on a given day, Cole said, with about 300 tons of recyclable material collected versus 6,000 tons of garbage.

The majority of that recycling came from Greenville County Schools, he said. With the schools now closed for the rest of the school year, Cole said continuing the recycling pickup on top of handling increased residential garbage load wasn’t feasible.

Those wishing to still recycle can do so by bringing their recyclables to one of the reclining drop-off locations. 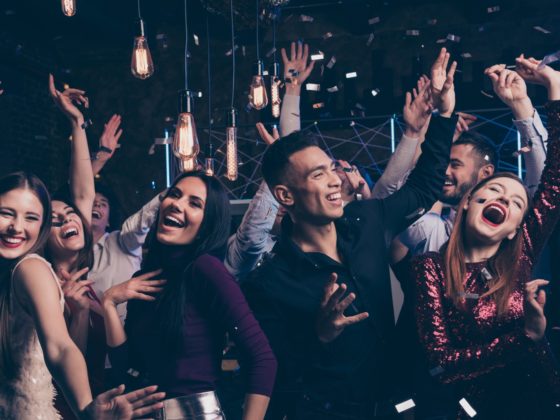