Greenville is looking for a way to keep people from having loaded shotguns or rifles downtown.

For years, Greenville used a city ordinance to prohibit the possession of a loaded shotgun or rifle on a public right of way, including the sidewalks of the city’s central business district, said Bob Coler, Greenville assistant city attorney.

That was until state Rep. Josiah Magnuson, who represents District 28 in Spartanburg County, asked the state attorney general’s office whether the ban was legal. In a nonbinding legal opinion, the attorney general’s office said no because state law says no county, municipality, or other political subdivision may enact any ordinance that attempts to regulate the transfer, ownership, possession, carrying, or transportation of firearms, ammunition, or components of firearms.

But state law also says the provision does not affect the authority of counties or municipalities to regulate the careless or negligent discharge or public brandishment of firearms.

Coler told the Greenville City Council’s Committee on Public Safety and Government that brandishment has not been defined by the court so they consulted the dictionary, which defines it as “to wave, wield in a menacing manner.” Councilman Russell Stall said the dictionary he consulted defined brandishing as “waving something in a triumphant, threatening or audacious way.”

“We want to be as generic as we can,” Coler said. “There’s really no good reason to walk downtown with a long gun.”

The proposed amendment defines brandishment as “to shake, wave, wield, display, expose, show, or exhibit a firearm in a menacing, ostentatious, shameless, or aggressive manner.”

When asked how many long guns have been brought downtown, Miller said there haven’t been many, but there have been some. He said a pro-Confederate group brought some long guns to a rally about a year ago.

The prohibition does not apply to law enforcement officers or members of the active armed forces, including the Reserve and National Guard.

City Council would have to approve the ordinance. 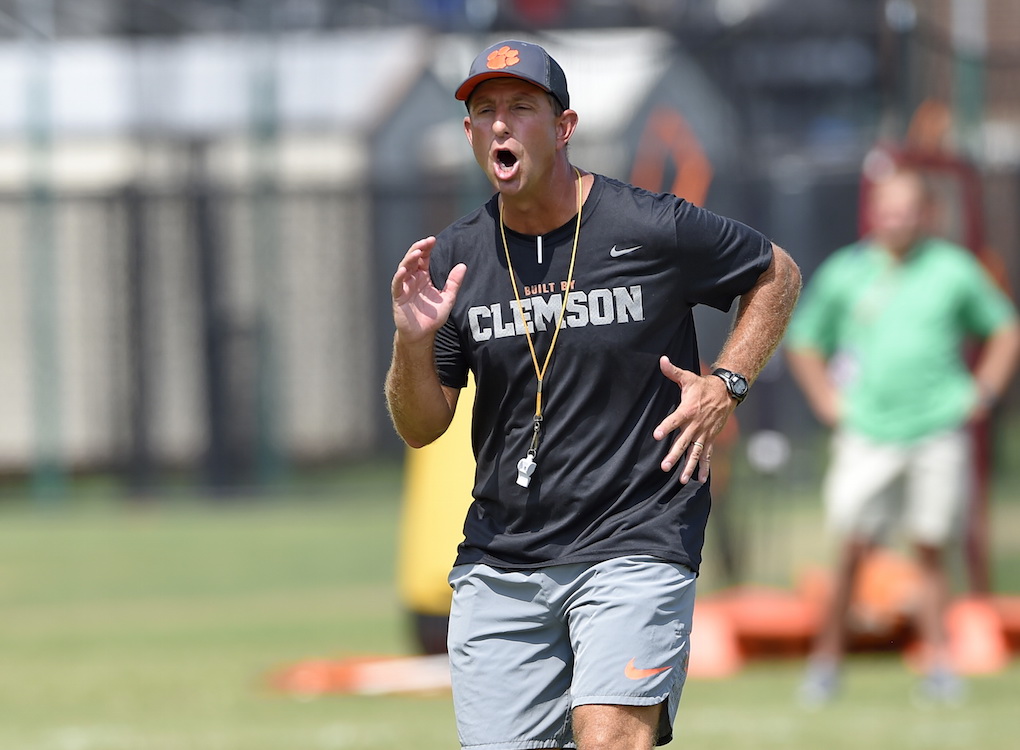 Less than half of SC students are meeting SC READY benchmarks