The S.C. Senate has passed a piece of legislation that aims to attract investments to the state’s solar industry.

Senate members amended and adopted the Renewable Energy Economic Development Bill (S.44) with a 38-4 vote last week. The House Ways and Means Committee will soon vote on the companion measure, HB. 3079. If approved, the bill will be added to the House legislative calendar for debate.

The bill, if approved, would allow land currently unused or being used for agriculture to be developed as a solar farm and create two new property tax exemptions for distributed energy resources and renewable energy resource property, according to a press release.

Specifically, the legislation would exempt 80 percent of the fair market value of certain distributed energy resources and the value of renewable energy resource property for residential use. That exemption would apply to business personal property, manufacturing property, and utility property in service after 2012.

“This legislation is a signal that South Carolina welcomes the expansion of the clean energy industry. Renewable energy projects will provide counties a substantial increase in discretionary tax revenues without any increased burden on the services they provide,” Sowers said.

Passage of the Renewable Energy Economic Development Bill could put South Carolina on equal footing with North Carolina and other states that have passed similar legislation, according to Sowers.

Sean Gallagher, vice president of state affairs for the Solar Energy Industries Association, said South Carolina’s solar industry has experienced rapid growth due to the Distributed Energy Resource Program Act, which was passed by the House and Senate in 2014. The act allows the state’s electric utility companies to recover expenses incurred to install solar panels.

More than 750 residential customers and 35 businesses have applied for solar rebates since 2015, creating more than 30 megawatts of solar power and $5 million in rebates.

Duke Energy said it wants to grow its renewable energy portfolio in South Carolina from 2 MW in 2016 to at least 110 MW by 2021. “Renewable energy will continue to be a growing part of our generation mix in the future,” said Cari Boyce, vice president of policy, sustainability and stakeholder strategy.

The solar industry has boomed in the Upstate, where more than 10 projects are under construction in Greenville, Spartanburg, and Anderson counties.

Furman University plans to build the largest solar farm on a college campus in South Carolina. The $1.7 million solar project will be located on six acres near Furman’s main entrance on Poinsett Highway and will have an output of 743-kW.

Despite rapid growth, South Carolina’s solar industry is still dragging behind other states. In 2015, roughly $10 million was invested on solar installations in South Carolina, compared to $311 million in Georgia and $1.69 billion in North Carolina, according to the SCSBA.

According to the EPA, carbon dioxide accounts for 82 percent of greenhouse gas emissions in the United States. Greenhouse gases can cause multiple health issues such as asthma and heart attacks. But many companies are adopting clean energy sources such as solar. Those sources reduce the use of power plants, which account for 31 percent of U.S. carbon emissions.

Sowers said the Renewable Energy Economic Development Bill could fail in the House. The S.C. Solar Business Alliance drafted similar legislation in 2015, and it was unanimously passed by the Senate. However, the proposed bill died in the House before the end of the 2016 legislative session. 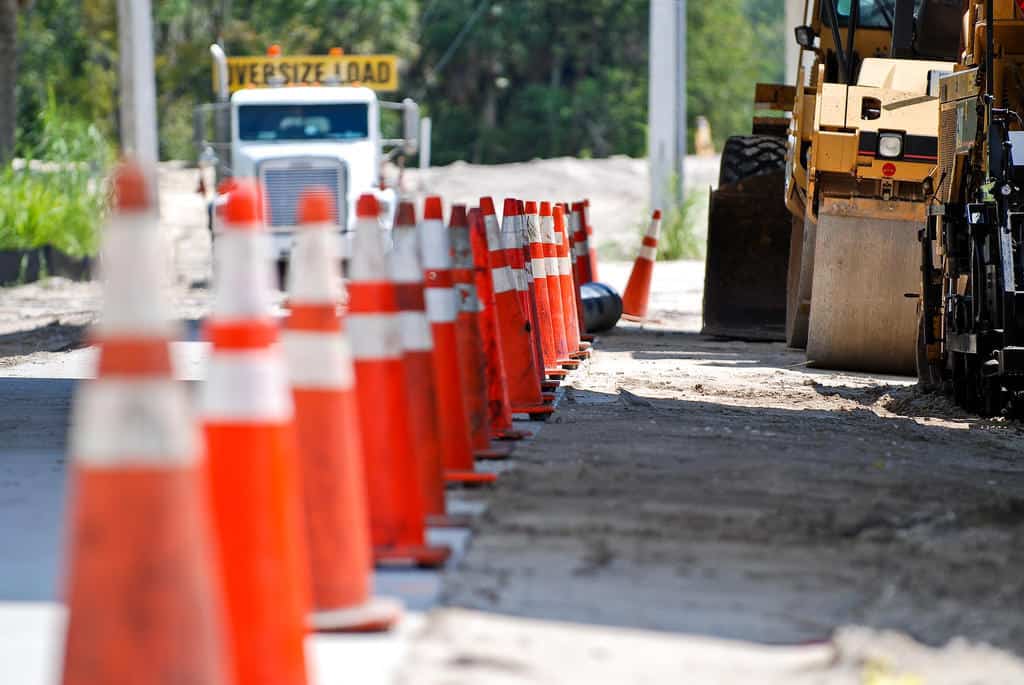 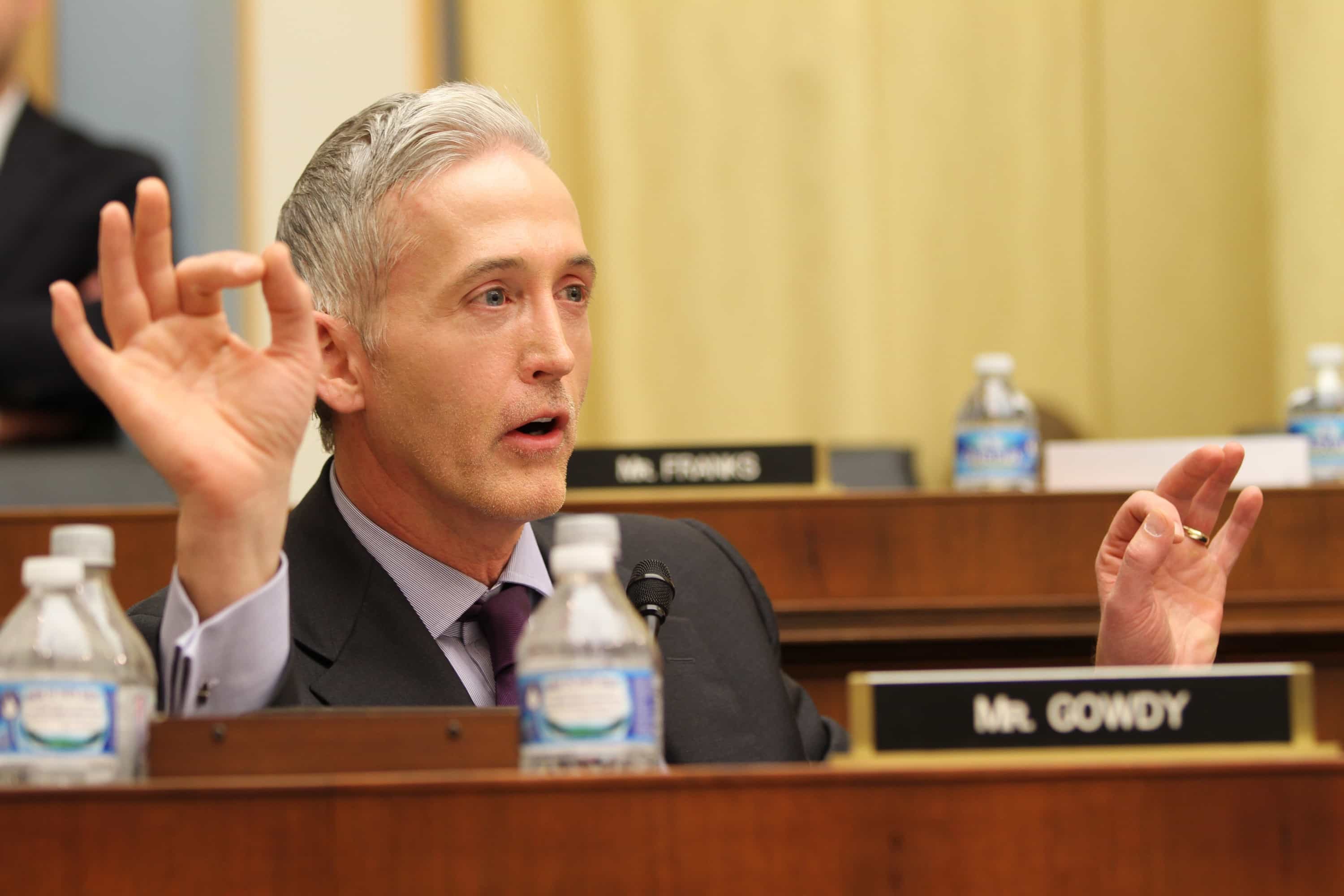 Trey Gowdy says Trump’s immigration order could use some clarity