When it comes to foster care and adoption, it really hits home for the Ingram family. Trey Ingram, of the Holliday Ingram Law Firm, primarily focuses on real estate law in South Carolina but is also working on adoption law.

Ingram is the father of seven children, one boy and six girls. Of his children, two came through adoption and foster care.

“One child came from private foster care placement, not through the Department of Social Services,” Ingram said.

The family’s other adopted child, however, was adopted through DSS, so, Ingram said, “we have experience on both sides.” 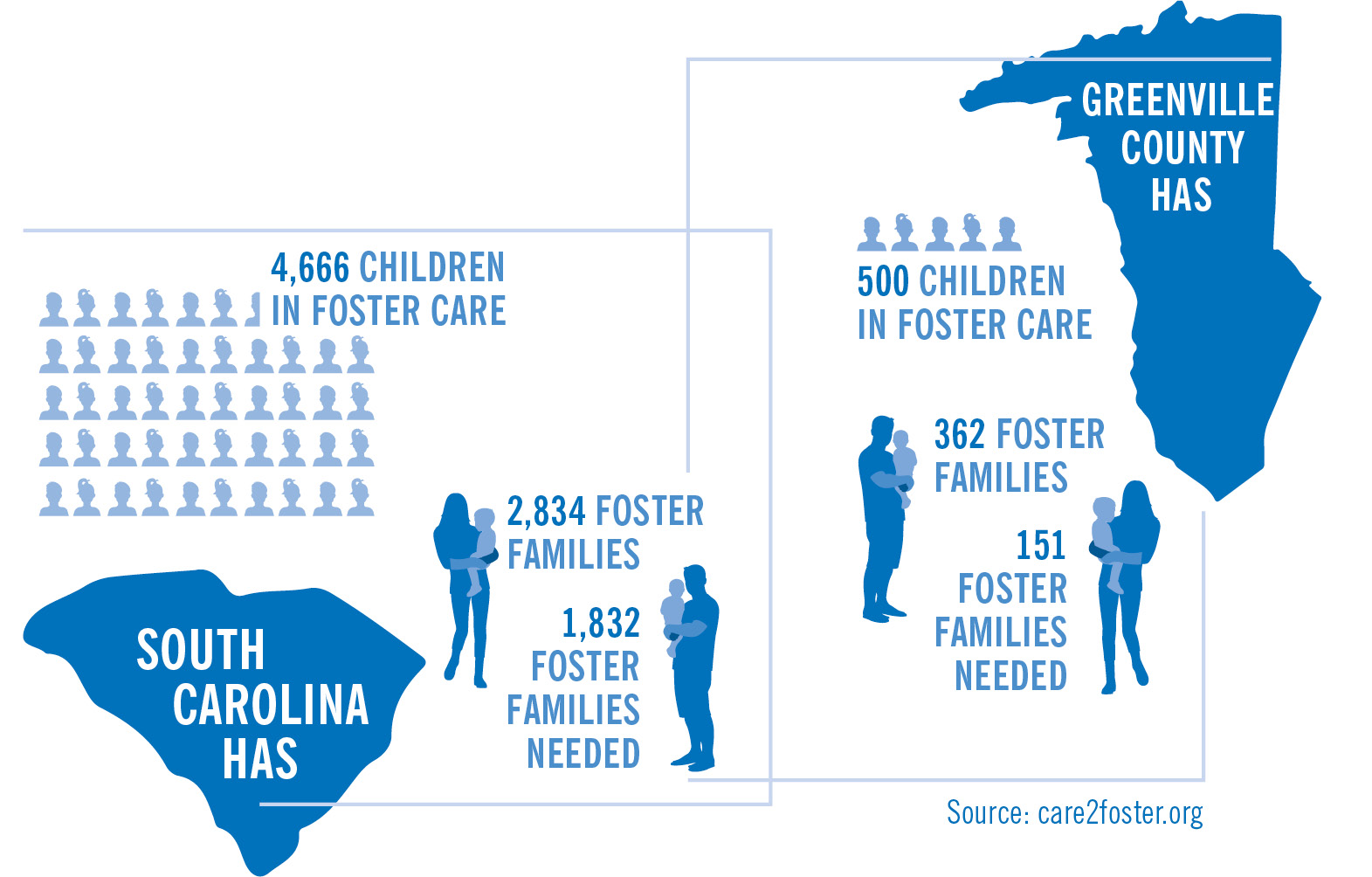 Ingram said there are three legal ways to adopt a child: domestically or internationally through an adoption agency; or through the state DSS system.

“There are several hundred kids in the state right now who are what we call legally free for adoption,” he said.

According to care2foster.org, there are 513 children in foster care as of July 2019 in Greenville alone. (View the report by county)

Ingram explained that the children are legally free because the parents’ rights were terminated. “They can be terminated for a multitude of reasons, such as neglect or abuse,” Ingram said.

Essentially, when parents aren’t able to remedy their conditions, they become unfit to care for the child, according to Ingram. However, that isn’t always the case and Ingram wants to change the way parents who give up their children for adoption are viewed.

Ingram said he plans to continue his work in adoption law, tackling issues like the mental health of children who are in the foster care system.

“Sometimes decisions are made for children without their specific mental-health needs being considered,” Ingram said. 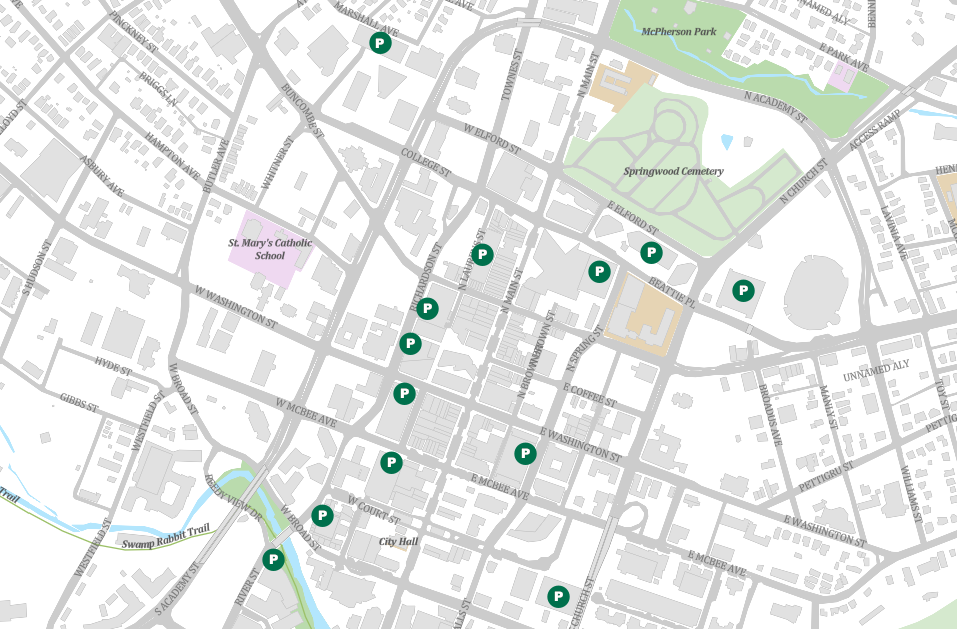 The city is offering free parking for Thanksgiving holiday 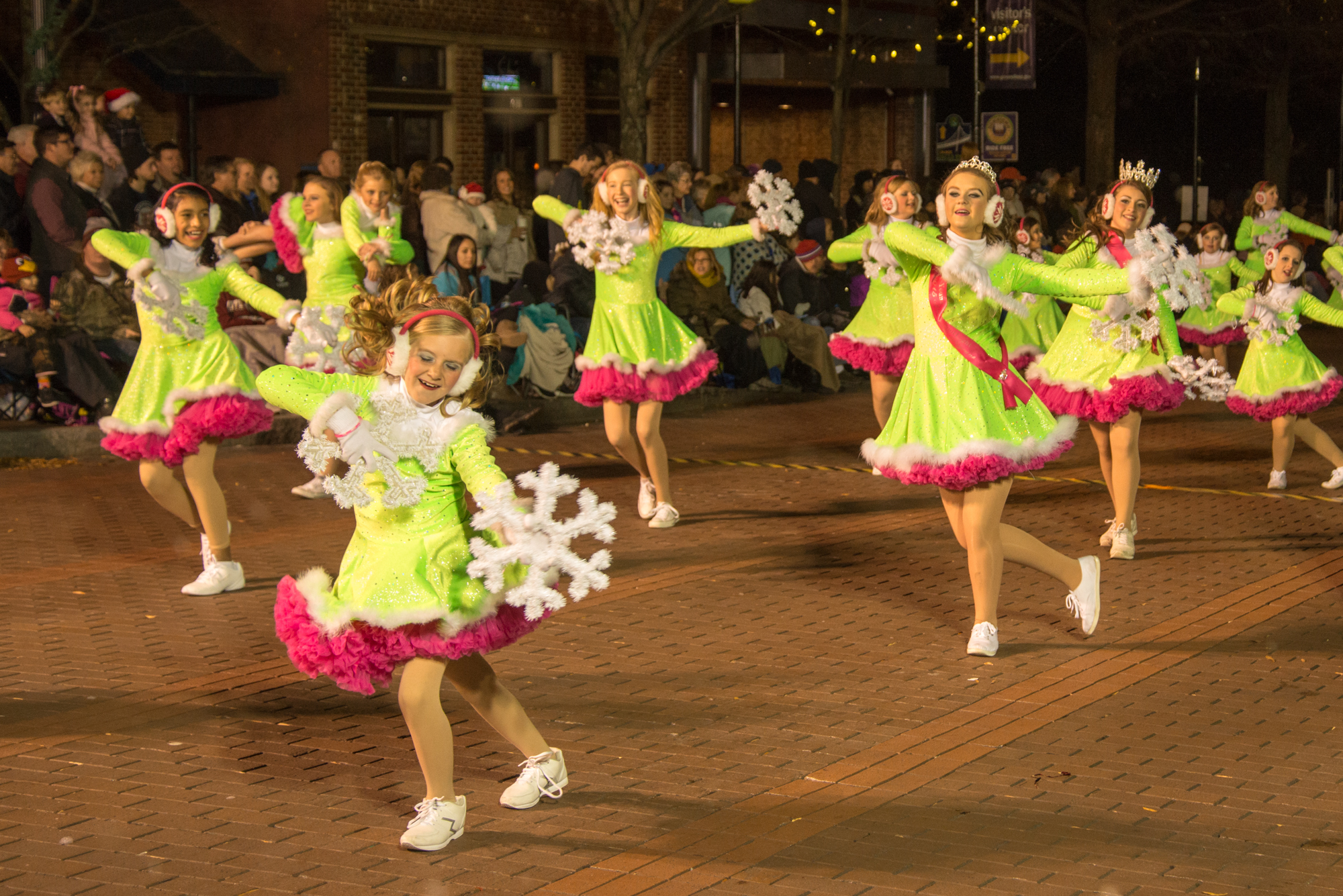 Holiday planner for the Upstate in 2019