To date, the city has received $6 million in cash, with an additional $2 million in verbal commitments and another $2 million in other promised contributions such as labor, supplies and technology.

The city has set a goal of $22.2 million in private contributions to go toward the estimated $41.2 million cost for the first phase of the park’s construction. The latest figures places the city about halfway to its fundraising goals, assuming the pledged contributions and in-kind contributions are honored.

“It’s a great feeling,” said Velda Hughes of the Hughes Agency, a public relations firm contracted by the city to spearhead fundraising efforts. “This is the best thing that’s happened in the state of South Carolina in years. It’s going to bring such joy.”

The first phase of Unity Park, which is expected to be completed around October of 2021, will encompass a great lawn, playgrounds, a visitor’s center, a gathering hall, a pedestrian bridge, a baseball field named Mayberry Field and an extension of the Swamp Rabbit Trail.

Moving forward, the city will focus on raising funds for the planned observation tower and plaza, as well as a wetlands area, the later of which has already received pledges of around $550,000. Both the tower and the wetlands are still moving through the design phase. Once the scope of the two projects are finalized, the city will set a private fundraising target for smaller donations from the public.

Adjacent to the park, the city of Greenville has dedicated 8.8 acres of city-owned property between Meadow Street and Asbury Avenue to be used for affordable housing. 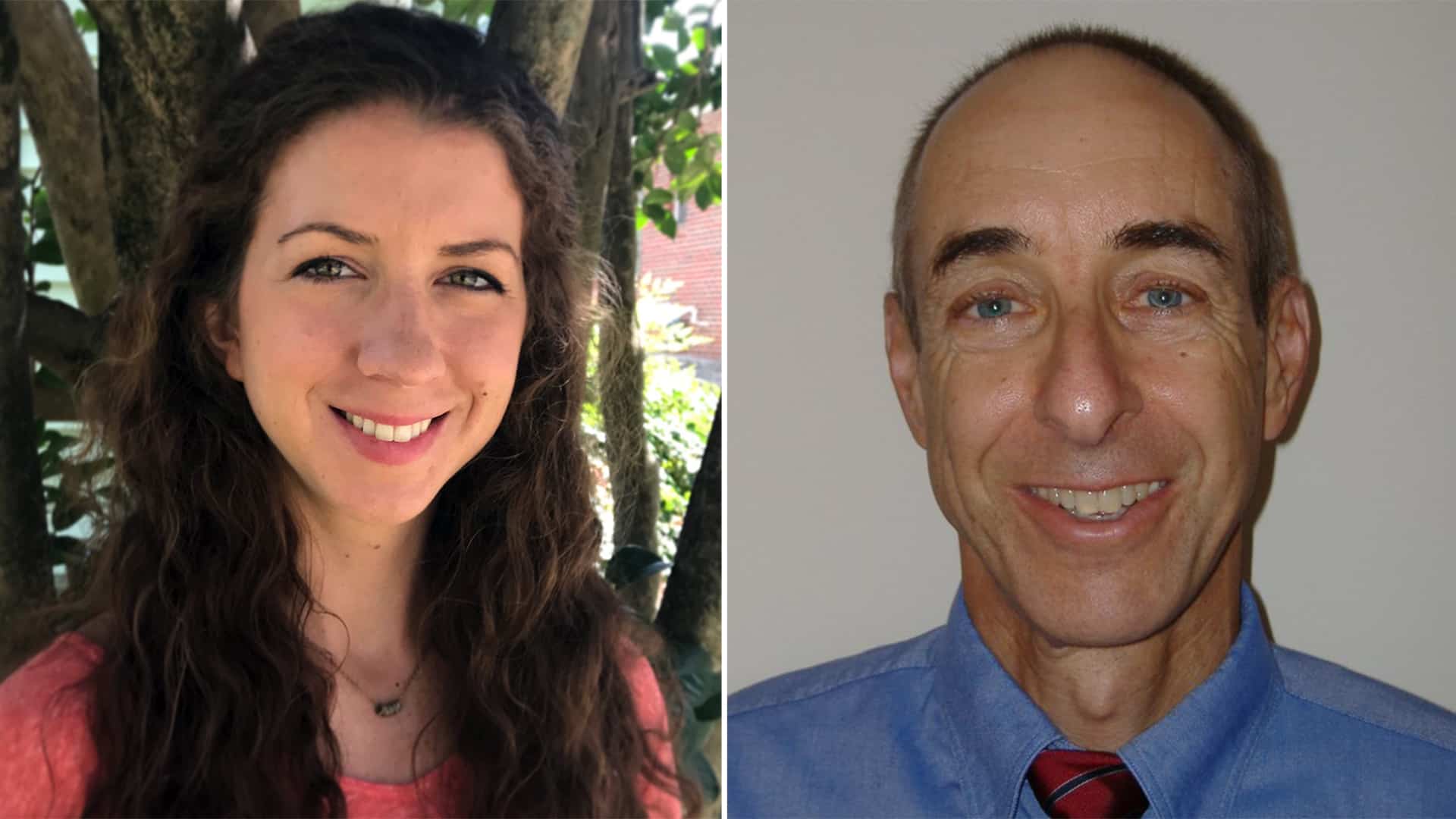 Guest column: We all need safe places to walk and ride a bike 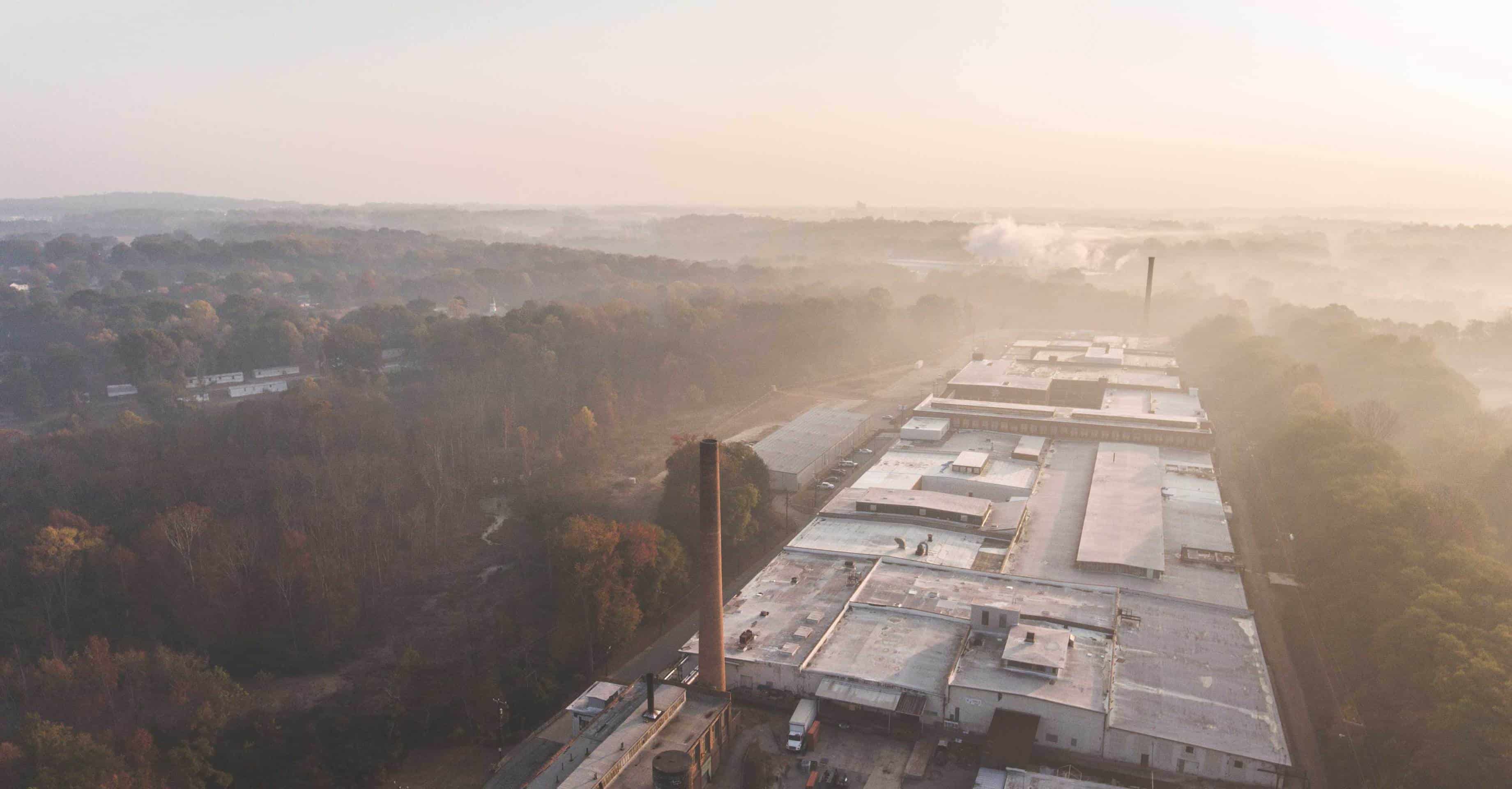 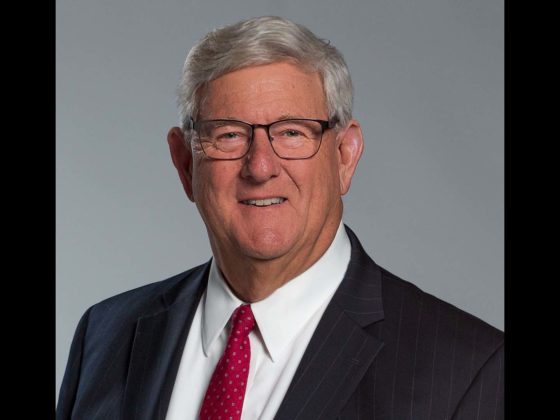 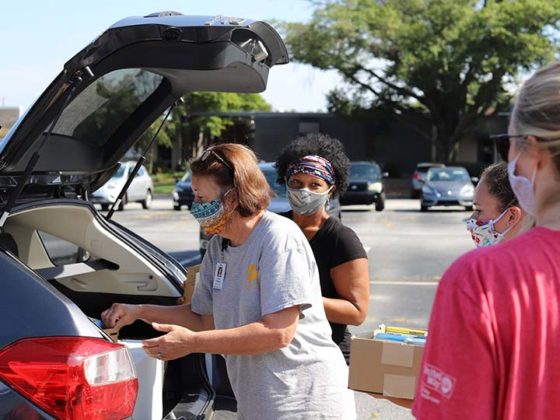