Craig McCoy is stepping down from his role as president and CEO of Bon Secours’ Greenville market, the hospital system announced in a statement Thursday.

The statement said McCoy would be working with Interim Atlantic Group President Mark Nantz over the next 30 days to “ensure a smooth leadership transition for the market.”

“Craig has been an integral part of the Greenville market since he was hired in 2015, serving on a variety of area boards and committees, including the Board of Directors of the Greenville Chamber of Commerce, South Carolina Governor’s School for Science & Math Foundation, and the Advisory Board of LiveWell Greenville,” the statement said. “His focus on patient care has resulted in the market being named to the prestigious ‘America’s Best Hospitals’ HealthGrades listing two out of the last three years.”

The statement said Nantz would take over the leadership role until the position is filled.

Calls and emails to McCoy were not immediately returned Thursday. 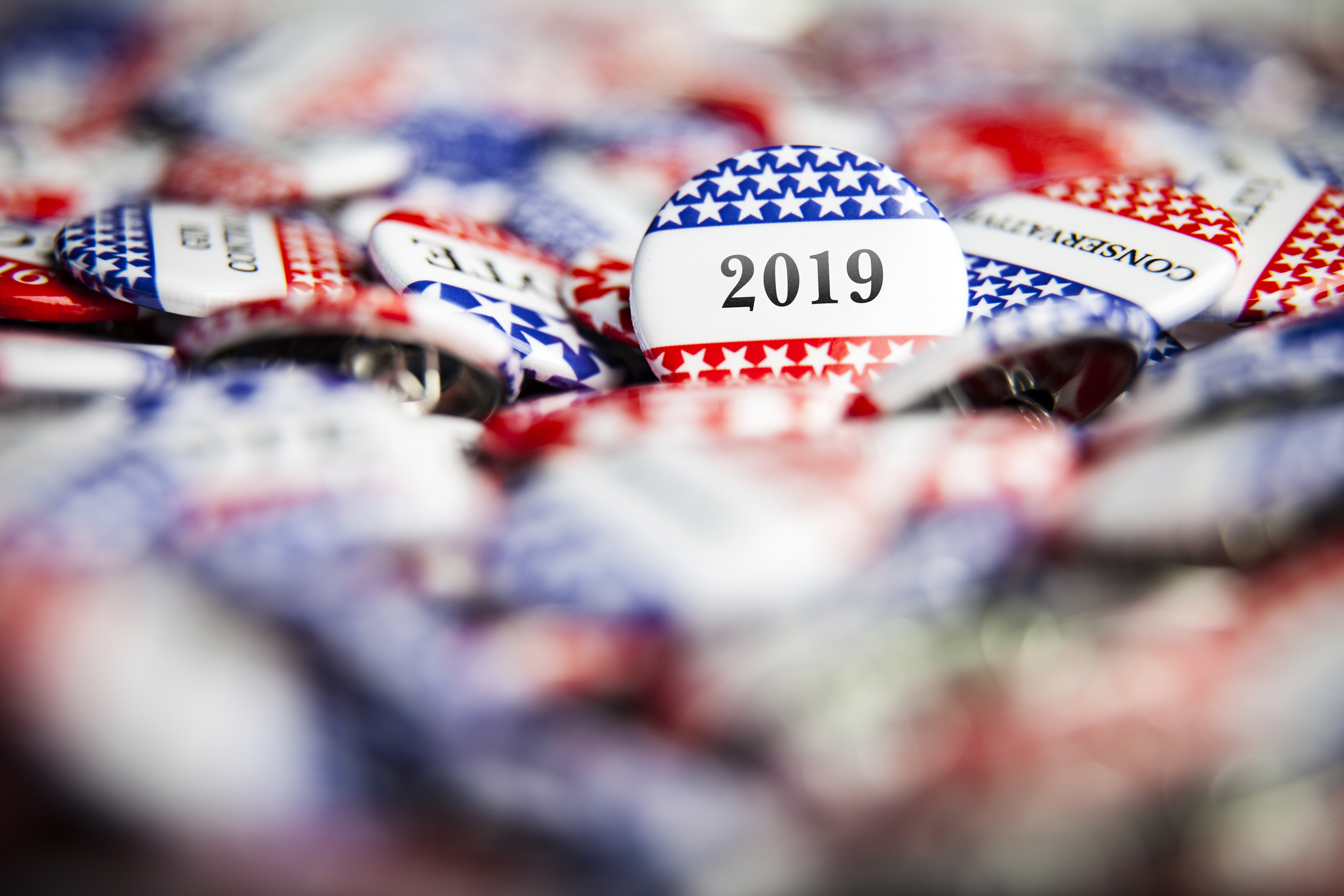 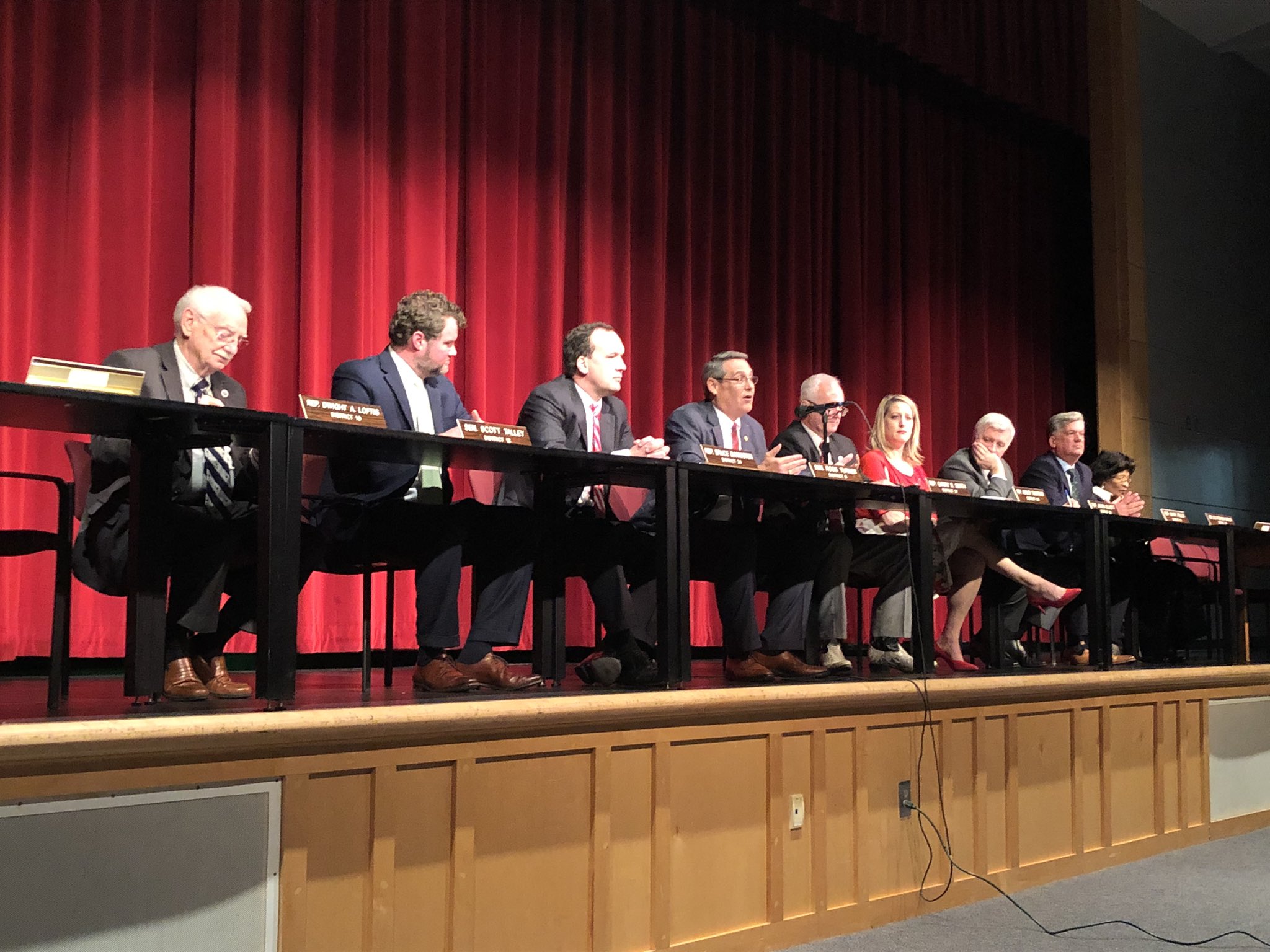