The Rev. Billy Graham, who transformed American religious life through his preaching and activism, becoming a counselor to presidents and the most widely heard Christian evangelist in history, has died, the Associated Press reports.

Spokesman Mark DeMoss said Graham, who had suffered from cancer, pneumonia, and other ailments, died at his home in North Carolina on Wednesday morning. He was 99.

Graham reached more than 200 million through his appearances and millions more through his pioneering use of television and radio. Unlike many traditional evangelists, he abandoned narrow fundamentalism to engage broader society, AP reports.

“I would say that Billy Graham was among the top five most influential people of the 20th century,” said Greenville’s the Rev. Deb Richardson-Moore, a longtime religion writer and now pastor of Triune Mercy Center. “Though he was entirely respectful of the church, he blasted through its walls, reaching millions of people in his crusades and in his writing who may not have ever entered a sanctuary.”

He was, in many ways, “ahead of his time,” Moore said reflecting on the Rev. Graham’s passing, “in his insistence on racial diversity at his crusades, a care to avoid compromising sexual situations, and a public apology for getting too cozy with presidential power. I honestly believe that he was a man of God — and I don’t throw that term around lightly.”

Graham was perhaps best known for his ability to draw crowds and to preach to the multitudes. During his heyday in 1962, the Rev. Graham preached at the Singing on the Mountain gospel festival at Grandfather Mountain, in Linville, N.C. Depending on whom you ask (or what newspaper you read), somewhere between 100,000 and 200,000 — women in long dresses, men in suits, ties, and suspenders, and children in crisp white shirts — meandered between stages and amplifiers to hear the Word delivered by Graham. He admonished listeners to seek out a lifting of life’s burdens and start anew, according to the event’s archives.

Last year, his daughter, celebrated evangelist Anne Graham Lotz, delivered the sermon at Singing on the Mountain. The Rev. Graham was known to call her “the best preacher in the family.”

“Mr. Graham was taken by God’s Angels and given a ‘royal escort’ into heaven this morning,” said a prepared statement from the Rev. Don Wilton, pastor of First Baptist Spartanburg, and Graham’s personal pastor. “We are all obviously grieving because we all loved him so very much.

“This moment in time is the fulfillment of Mr. Graham’s lifetime ministry centered around the eternal life we have in the Lord Jesus Christ. We are all joining together in expressing our love to the Graham family even as we thank God for the incredible life of Dr. Billy Graham.” 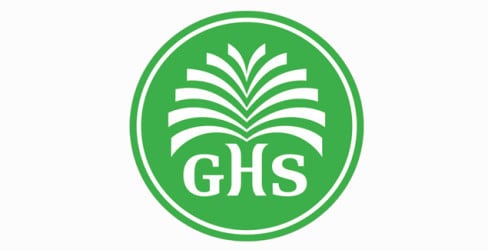 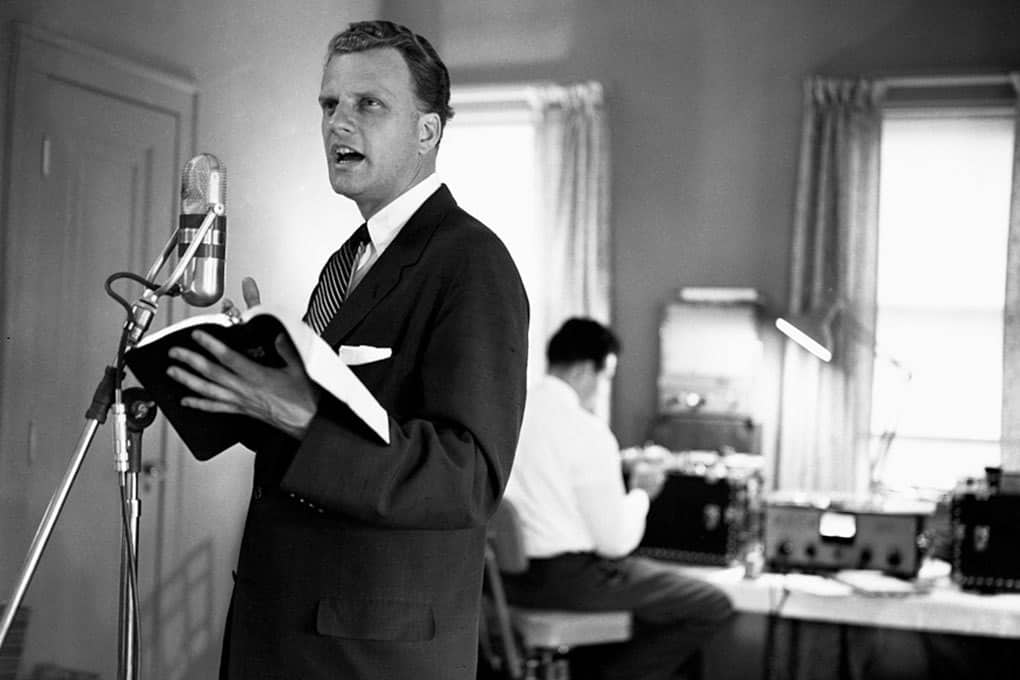