Club Leaders Forum – a consulting source of the private club industry – recently announced that The Poinsett Club, one of the Greenville area’s oldest and most prestigious clubs, has been recognized on its list of “Platinum Clubs of the World” for 2020-2021.

Of the 29 City Club honorees from the United States, the Poinsett Club is the only South Carolina club designated as a Platinum Club of the World.

“Selection criteria for Platinum Clubs of the World have high benchmarks that make this designation even more of an honor,” Brent Reeder, the Poinsett Club’s general manager said. “Our members understand how our staff members work each day to provide a superior experience, and we are excited to now have a global recognition of those efforts.”

“Greenville has known the Poinsett Club since our 1935 founding,” 2019 Poinsett Club Board of Governors president Vernon Dunbar said. “As our area has become the North American home to a number of international business interests, word has spread about who and what we are and what we can offer. We look forward to sharing the Poinsett Club’s legacy and tradition with the world.” 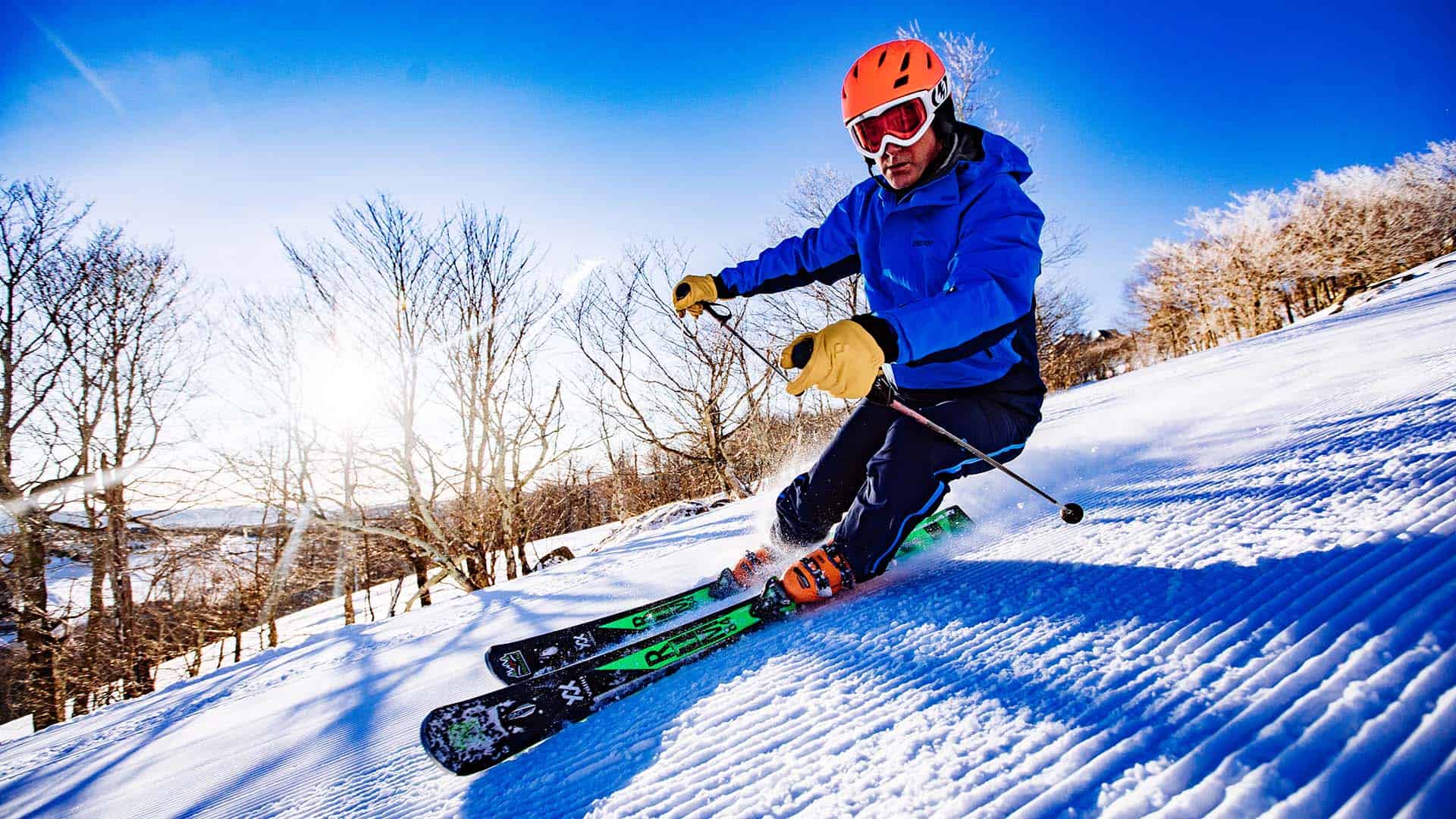 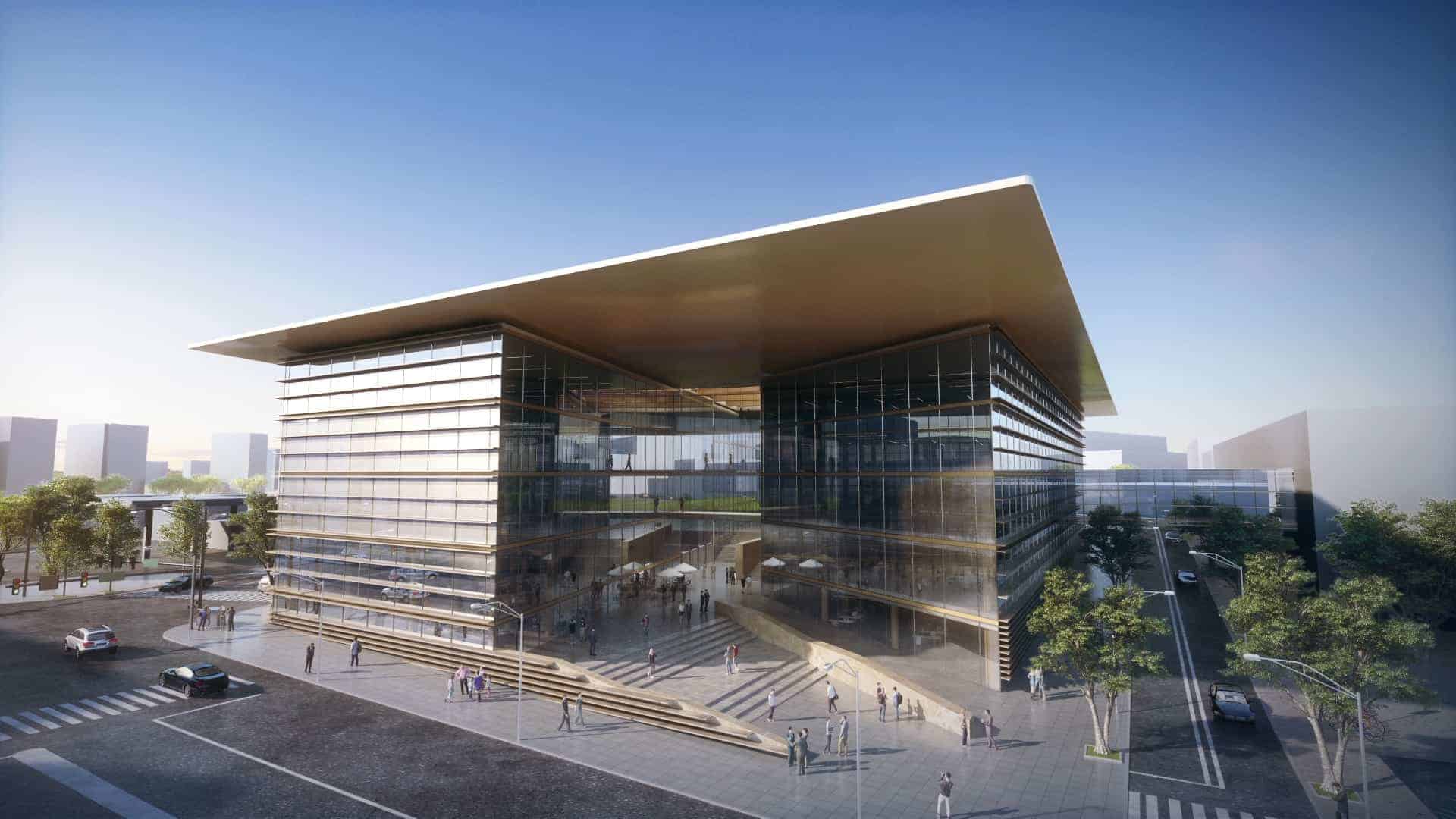