The Westin Poinsett Hotel will be undergoing some changes in its culinary offerings, as it has just announced that Philip Gaulin will be taking over as its new executive chef.

It’s not the first time Gaulin will be stepping into the kitchen at the historic hotel. Gaulin previously served as executive sous chef from 2005 to 2011, serving under former executive chef Curtis Wolf.

After a three-year stint in Middlebury, Vermont, where Gaulin worked as executive chef at the Middlebury Inn — and where he dealt with the “very cold” weather and being “very far” from family, he said — he returned to South Carolina in 2014, where he took over as executive sous chef and hotel chef at the Francis Marion Hotel in Charleston.

Gaulin said it’s still too early to say exactly what kind of menu changes he anticipates for the hotel once he takes over the role on March 15, but said he’s excited by the prospect of returning to take over the kitchen where he cut his teeth years before.

“It’s in the early stages, for sure,” he said over the phone. “But we’ve got some great ideas in the works.”

Gaulin said his main goal is to navigate the culinary team as they transition back to some semblance of normalcy as COVID-19 concerns ebb in the coming months.

“Right now I’m just excited to be at the forefront of getting out guests dining experience back to normal,” he said. “I’ve had the privilege to work and train under Chef Curtis for many years. After speaking with him, I’m truly honored for the opportunity to be the one continuing what we started year ago.” 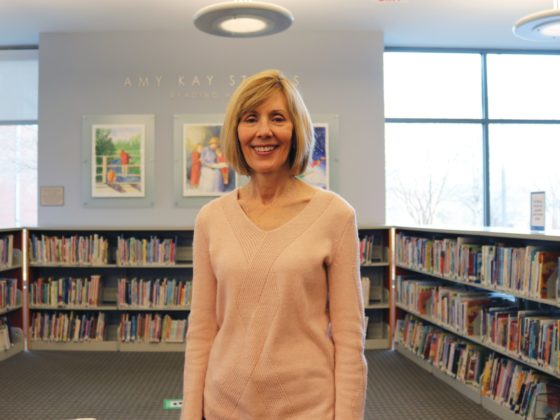 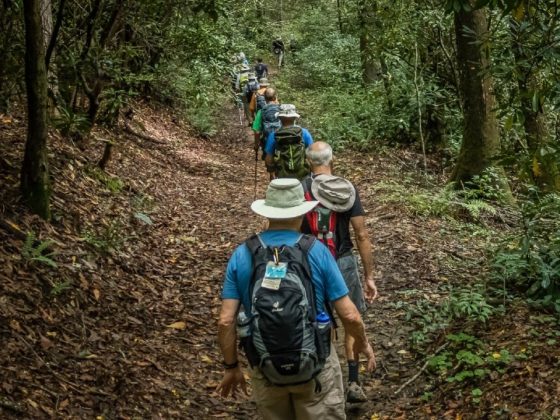 The Scoop with Amy Doyle: Who offers continuing education in Greenville?