Would-be brides and party planners, we have some good news.

If the Peace Center’s proposed master plan comes to fruition, you won’t have to worry about rain on your wedding day or inclement weather messing up your $75-ticket barbecue, bivalves, and bubbly fundraiser at the Wyche Pavilion. Under the plan, the historic HQ of Eugenia Duke’s sandwich spread and mayo empire could get glass windows and an entirely new rooftop area.

And that’s the least of the changes that could happen.

Graham Plaza in front of the Peace Center could receive a grass-is-greener makeover. That means no brick flower beds and no fountains. Just lots of turf to tickle your toes.

And the greenery doesn’t stop at Graham either. Renderings show the front facade of the Gunter Theatre getting covered in what appear to be vines. Plans also show a series of pop-shop storefronts facing the theater’s South Main side.

The Peace Center box office could also move to a Graham Plaza entryway building that comes complete with a café.

The proposed master plan also shows a new two-story terrace for the Coach Factory, the current home of Larkin’s on the River.

Add to that, we’ve also heard rumblings about an indie theater, but the Peace Center plans don’t indicate anything of the kind.

All of this is ambitious, yes? But will it happen? Who knows.

According to Tara McNamara, Peace Center director of public relations, the plan presented to Greenville City Council on Monday night is less a plan and more of an on-paper conversation. You might even say that it’s a mood board.

“We’re consistently looking to the future so we may remain relevant to an extraordinary city that continues to transform,” McNamara says. “To this end, the Peace Center is exploring a real estate master plan, which includes a variety of projects that may or may not come to fruition in the next five to 15 years.”

She adds, “Like any other company developing its strategic direction, brainstorming is a part of the exploration process, and discussion is often best facilitated by renderings. The visuals shared at the work session this week are exactly that — concepts that are being explored.”

The renderings for the exploratory master plan, seen below, were made by the Atlanta-based firm Summerour and Associates Architects.

One of the more interesting details of the overall master plan is the way that the proposed Peace Center makeover abandons its current brick-and-glass look, a look that has come to dominate a lot of buildings downtown. Critics, including Greenville Journal‘s own Bobby Barreto, have bemoaned this unfortunate uniformity.

However, given the city Design and Review Board’s current insistence on a consistent look to new downtown development, the Peace Center’s ambitious plans could face some hurdles.

The city recently rejected the current plans for the proposed plans for the Grand Bohemian boutique hotel because of its out-of-character rustic look and previously pushed the makers of the Camperdown project to abandon some of its more interesting, contemporary details involving the use of steel for a plainer brick-and-glass facade.

Of Vassals and Valor 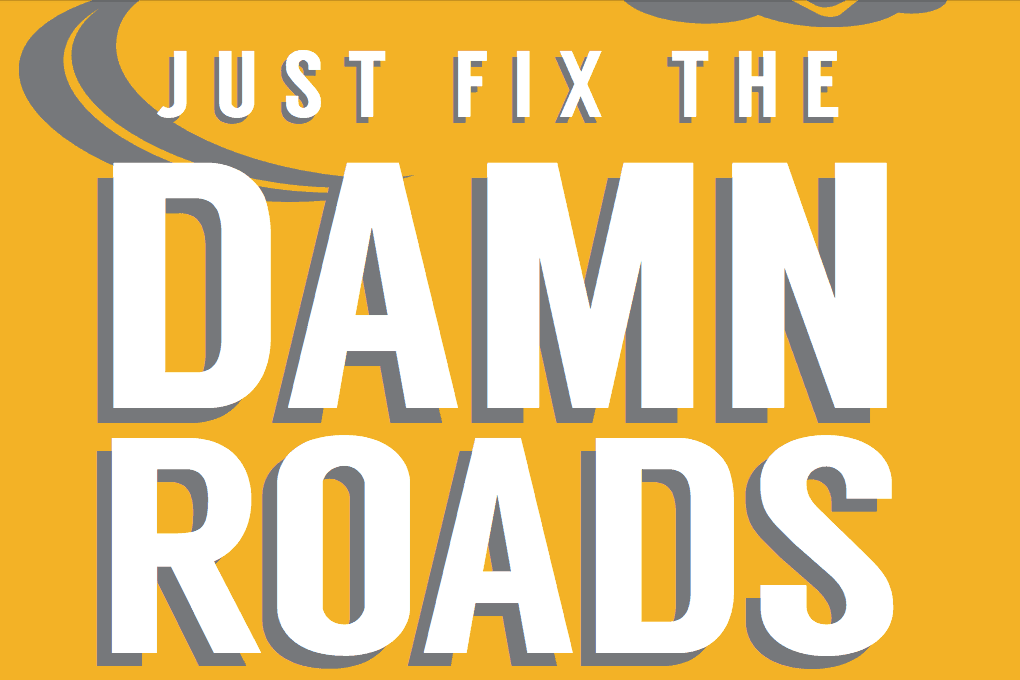 Prepare to pay more at the pump starting July 1 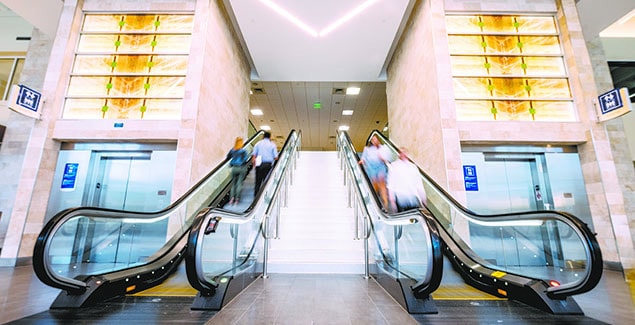 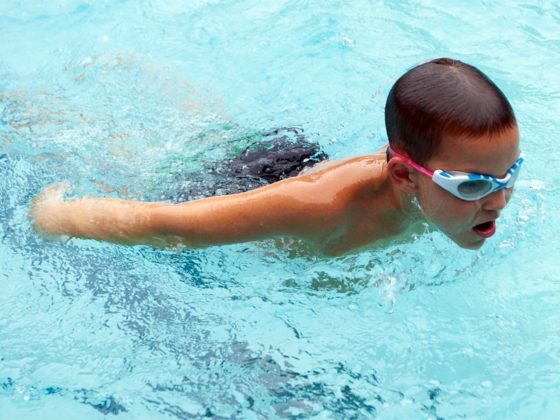