Greenville County residents will get to tell state Public Service Commission members next week what they think of Duke Energy’s proposed rate increase, one that has been criticized by some groups who say it penalizes lower-usage customers the most.

The public hearing is scheduled for 6 p.m. March 14 in the Greenville County Council chambers at County Square. 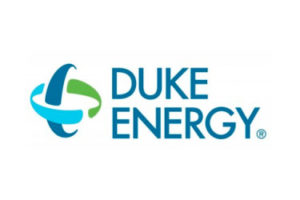 Duke’s rate increase proposal would more than triple its residential basic facilities charge — a flat fee paid each month by each household — and reduce the per-kilowatt-hour usage rate. The two are not separated on bills. The rate increase would take effect in June.

If the proposal is approved, Duke’s residential basic facilities charge will increase from $8.29 per month to $28 per month. The application said that means customers would pay approximately 93 cents per day for facilities in place to serve them, regardless of how much electricity is used.

In his testimony, Howat said low-income households and households headed by those over the age of 65 use less electricity than their counterparts, and that increased monthly fixed charges “unfairly cause disproportionate harm and exacerbate pre-existing problems with electric-utility affordability and home-energy security faced by many of these households.”

Justin Barnes, director of research with EQ Research, has testified that, if approved, the residential basic facilities charge would be the highest residential customer charge in the country among investor-owned utilities. He also testified it is based on a “fatally flawed methodology and veers away from traditional principles of rate design.”

Barnes testified the proposal would reduce the ability of customers to adopt solar energy and energy efficiency to manage their electric bills.

If the rate increase is approved as proposed, Duke Energy Carolinas’ revenue will increase about $168 million, a 10 percent increase in annual revenue, according to the application.

Duke says it needs the extra revenue to cover $62 million it has spent on coal ash cleanup, $152 million spent on new solar farms, $639 million spent to convert old coal plants like the Lee Steam Station in Anderson County to natural gas, $126 million to relicense hydroelectric dams, and $125 million to recover costs on the Lee Nuclear Station in Gaffney that was canceled two years ago. The increase would also allow Duke to reach a “return on equity” of 10.5 percent, the application said.

Duke Energy has asked the South Carolina Public Service Commission for a rate increase. If approved as proposed, average rates would increase:

If Duke’s rate increase request is approved, a residential customer using 1,000 kilowatt-hours would see his bill increase by $15.57 per month. 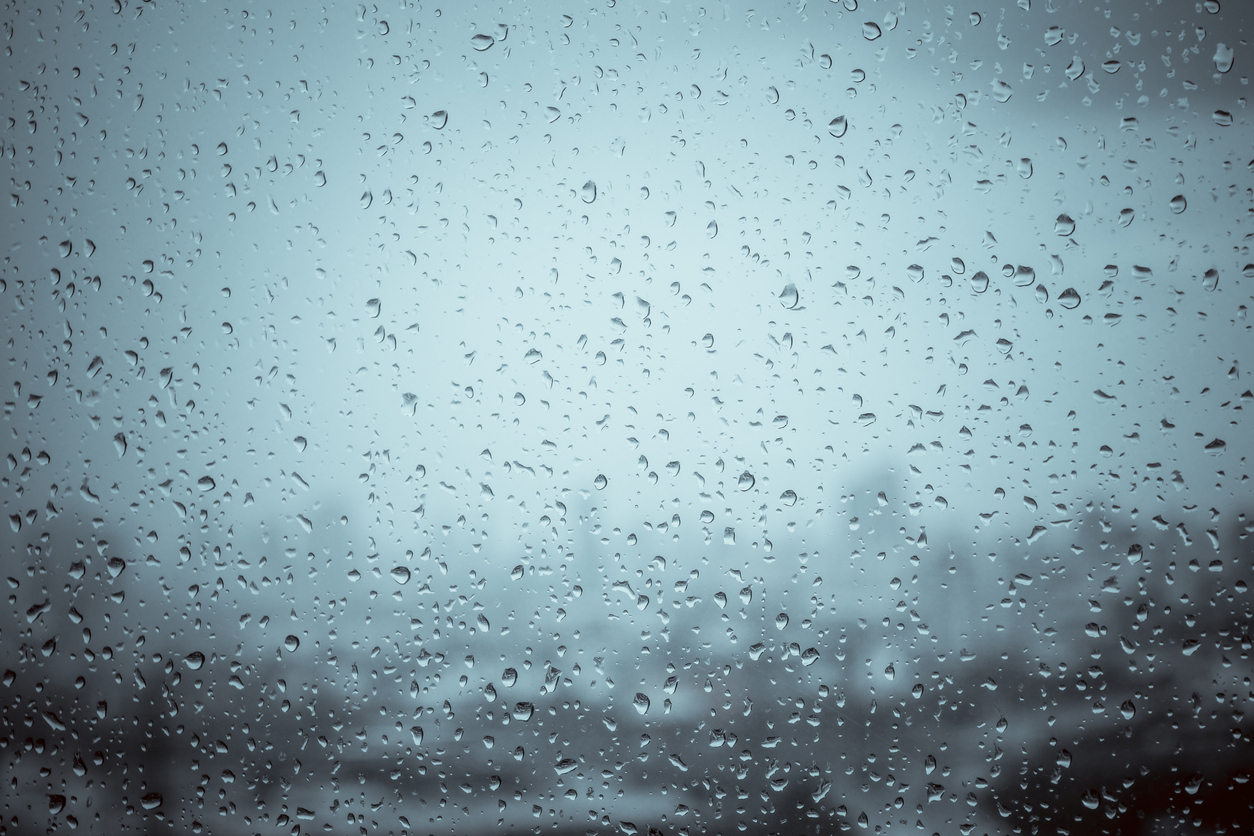 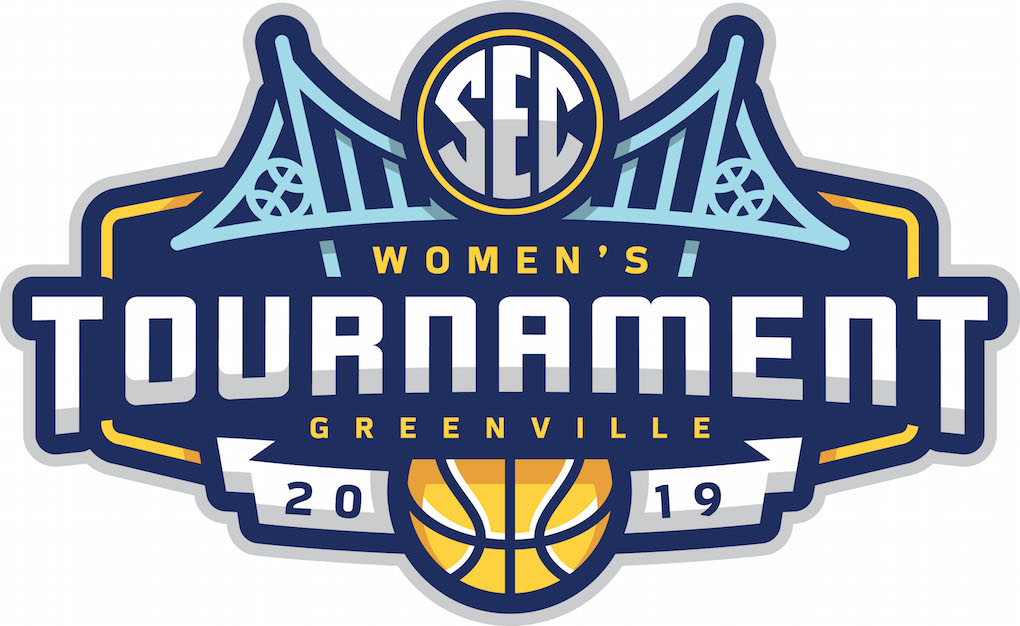