Every time I’ve written about the V.C. Summer Nuclear Station project in the Midlands, I’ve intentionally avoided the term “meltdown.” It was too trite. But after Monday’s announcement that the project, undertaken jointly by SCE&G and Santee Cooper, would be abandoned, “meltdown” seems to be the only term that fits.

So what happened? Basically, South Carolina’s laws and regulatory oversight all cataclysmically failed and the project collapsed under its own weight.

Back in 2016, we challenged the Dominion Transco to Charleston pipeline. We questioned the “need” for the pipeline with new nuclear power generation coming online that would free up gas capacity. With the help of the South Carolina Environmental Law Project, we fought the Dominion pipeline with every tool we had. In late spring, we were faced with a choice – whether to appeal the final permit and take the whole issue to court.

And then Westinghouse, the contractor hired to build the two nuclear reactors, filed for bankruptcy, and we realized we’d lost our argument that the new pipeline was not needed.

Upstate Forever calculated the cost to complete the VC Summer project and compared it to current costs for natural gas plants and grid scale solar, which are much cheaper. The numbers simply didn’t add up. How could the powers that be possibly determine that finishing the nuclear plants was in the best interest of South Carolina ratepayers?

This was in April — three months ago.

It was clear then that VC Summer was in deep trouble, but they didn’t pull the plug when they should have. The ratepayers will pay the costs. And it’s not just the Midlands and Lowcountry, who’ll bear the consequences— the Upstate will be affected too.

First, we must suffer the environmental damage and the assault on property rights caused by a pipeline that will serve Midlands and Lowcountry customers. We get no benefit.

Second, Duke Energy will need to make some decisions about future capacity in the Upstate soon. They will almost certainly have to decommission the Oconee Nuclear Station around 2030. While Duke has received a license for a new nuclear facility in Cherokee County, UF does not believe that station will actually be built. Massive nuclear capacity simply isn’t justified or cost-effective. The V.C. Summer failure was the nail in the coffin.

The good news is that this situation has brought systemic regulatory problems to light— specifically, the deep flaws in the state’s Base Load Review Act from 2007. The act’s problems are exacerbated by a weak Public Service Commission and an Office of Regulatory Staff that operates under a conflicting mission – to represent the interests of both citizens and industry in matters before the commission.

This structure must change. Fortunately, Gov. Henry McMaster has called for hearings on the nuclear failure, but this isn’t enough. The entire system needs an overhaul, and now is the perfect time because the state’s energy paradigm is currently shifting dramatically.

Costs for utility-scale solar have fallen, battery storage technology has improved, and there is a significant interest in energy efficiency options. All of these things can be incentivized by the state, but the regulatory structure in South Carolina either doesn’t allow it or makes it very difficult. I wonder how many residential batteries or solar panels could be incentivized with the money spent on one peaking plant?

It’s also completely conceivable that new base load will not need to be built at all. This is already being proposed in California and New York, where nuclear base load is being replaced by aggressive efficiency, renewables, and storage programs. This option restores the carbon neutrality of the project in a way that natural gas simply cannot.

We have the opportunity right now to make positive change, to raise a phoenix out of this incredible nuclear dumpster fire.

Let your legislators know that you want more accountability, more transparency, and more clean energy options for all of us in South Carolina.

You can also help by supporting Upstate Forever. We work tirelessly to protect our natural resources through conservation and advocacy. Join us and help keep the Upstate green, vibrant, and prosperous. 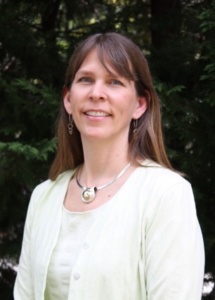 Shelley Robbins is the energy and state policy manager for Upstate Forever. 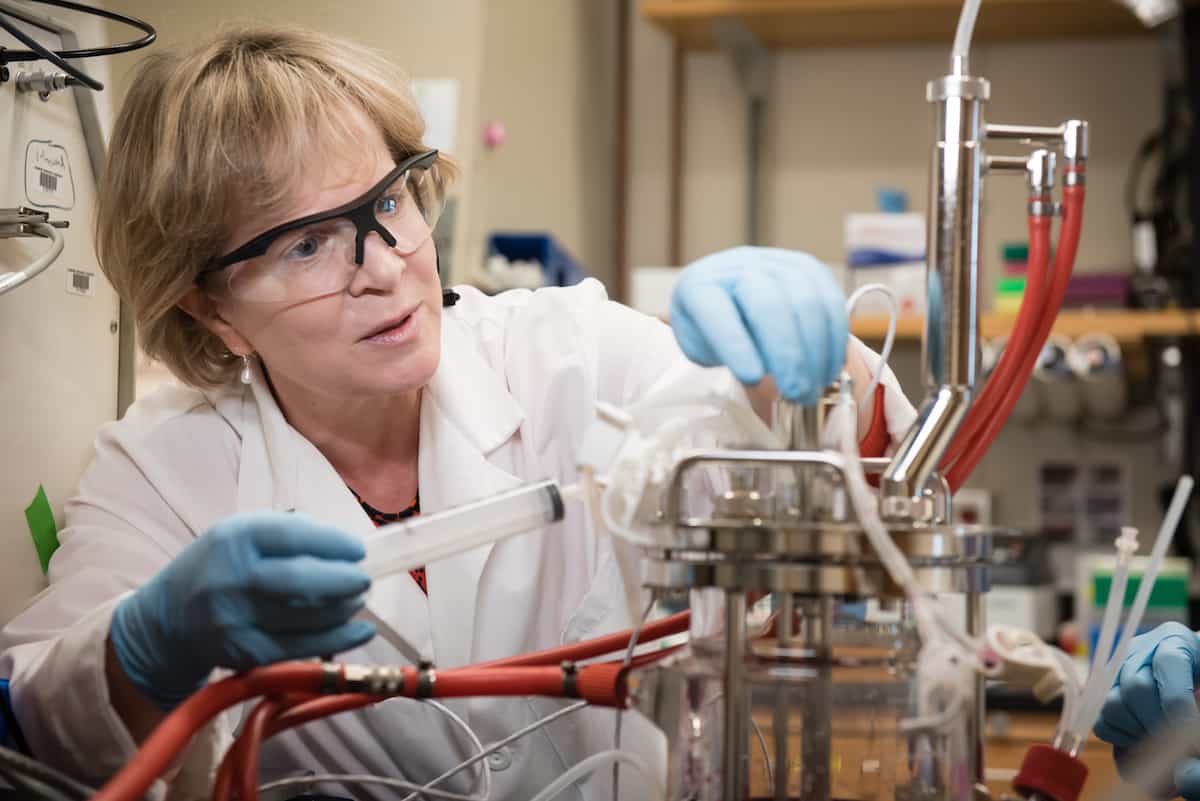 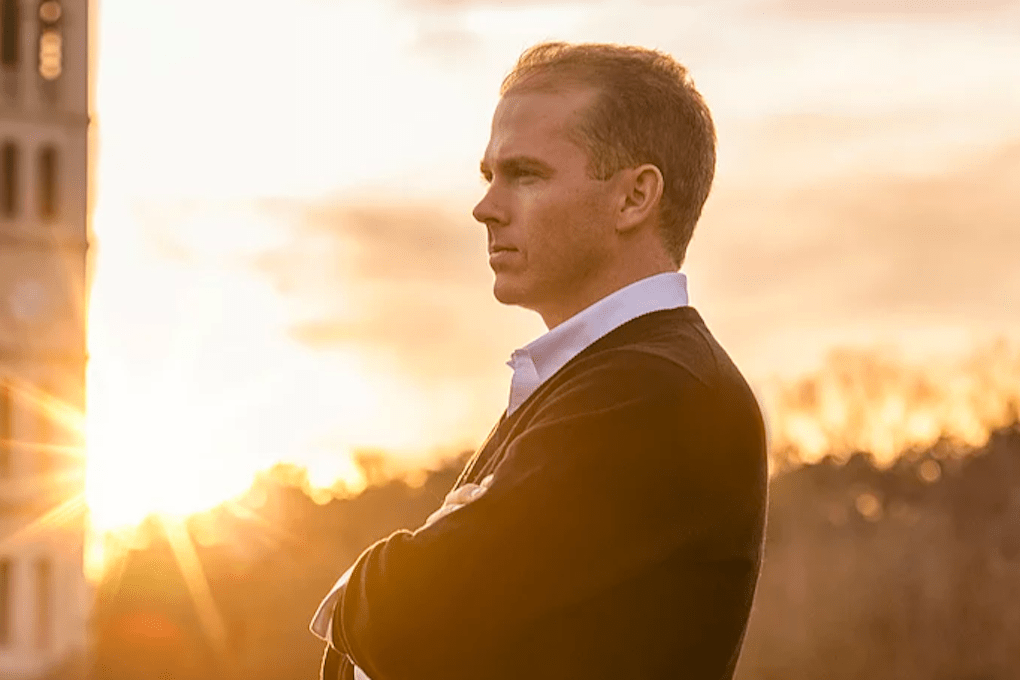