We were all saddened to hear last week that Sen. John McCain (R-Ariz.) had been diagnosed with a brain tumor. According to medical experts, life expectancy from the time of diagnosis for the specific cancer is around 12 to 14 months.

A true hero, John McCain is a man who has dedicated his life to the service of the United States. His valor is legendary, etched in the minds of the American people. As soon as this terrible news broke late last Wednesday evening, well wishes soon poured in from our leaders of all political affiliations, from his close friend Sen. Lindsey Graham (R-S.C.) to former President Barack Obama.

McCain has shown he will put patriotism above politics. Over the years, he has earned the respect of his colleagues, Democrat and Republican alike, through the work he’s done that was not politically expedient but was what was best for America. Like many who have gone before him in recent years, he is one of the last from an era of civility and respect in politics. An era where we strived for the betterment of the nation, not agendas and self. An era that seems so far away from where we are today.

In a time where many are cynical and pessimistic about our nation and its future, McCain is the embodiment of what we all should strive for: service to the nation. Putting what is right before what is convenient. Though I have always fervently disagreed with him politically, his life and dedication to our nation could do nothing but inspire.

Before he was Sen. McCain, he was Lt. McCain in the U.S. Navy, bravely flying combat missions as a fighter pilot during the Vietnam War before he was captured by the enemy and imprisoned for five and a half years as a POW. Even when offered special treatment and early release due to his father being an admiral, McCain declined, refusing to leave his fellow servicemen behind. That uncanny sense of selflessness and patriotism sustained him and allowed him to endure unimaginable hardship and return to family.

His service and sense of duty did not end in the jungles of Vietnam. It has continued through his time in the Senate, fighting for campaign finance reform with Russ Feingold (D-Wisc.) and for immigration reform with the late Ted Kennedy (D-Mass.) despite the political toll it took on him.

That same integrity allowed him to persevere right here in Greenville during the 2000 Republican presidential primary. He was the first Republican presidential candidate to condemn Bob Jones University for its policy banning interracial marriage. The policy was a vestige of Jim Crow right here in our home. To condemn it must have drawn the ire of his political advisers, and it likely contributed to his loss here, since shortly after, a push campaign against McCain’s adopted daughter from Bangladesh began to take root. That kind of character and integrity was rare, even back then. Yet that is John McCain.

Though we were on opposite sides during the 2008 presidential election — I was a teenage intern for the Obama campaign — McCain ran the race with the integrity and moral fiber of a forgotten time. At a campaign stop late in the campaign, when one of his supporters tried to use the term “Arab” as a slur against Obama, the Arizona senator reminded all who were there that what united us as Americans was greater than what divided us. On the night of his defeat, he graciously conceded to the man who would be our first African-American president.

At a time when exploiting the darker instincts of our nation have proved politically advantageous, McCain has stayed above the fray, putting America above himself.

Now as he begins this fight for his life once again, I find myself contemplating what I, as a Democrat and a millennial, have learned from him. How do I, in my own way, dedicate my life to the work I see must be done to make my country a better place for all its people? How do I do what is right when it would be so beneficial to do the contrary?

In this tumultuous time in our country, the ideals and values McCain embodies are needed now more than ever. The need for bipartisanship and an end to political rancor and immaturity are apparent. If McCain can put his country first while being beaten in a POW camp, we can strive do the same now in our own lives. We have to. 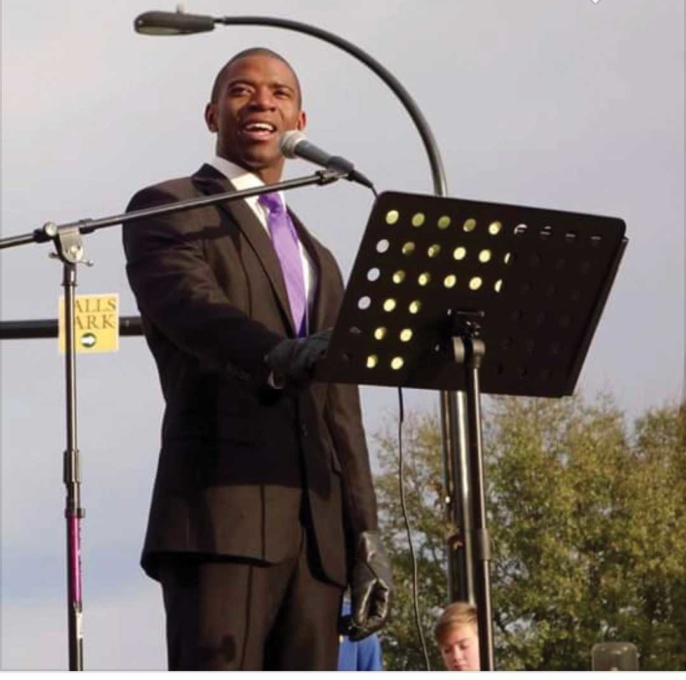 Jalen Elrod is the president of the Greenville Young Democrats. 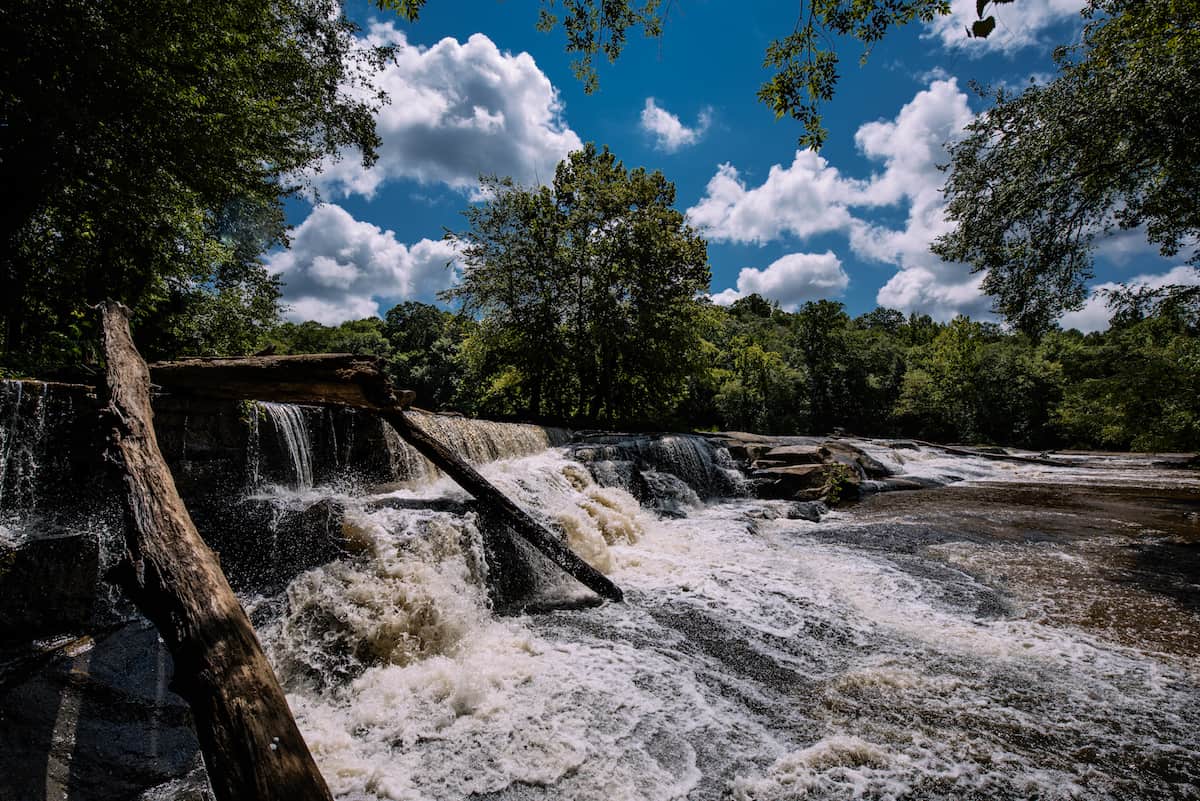 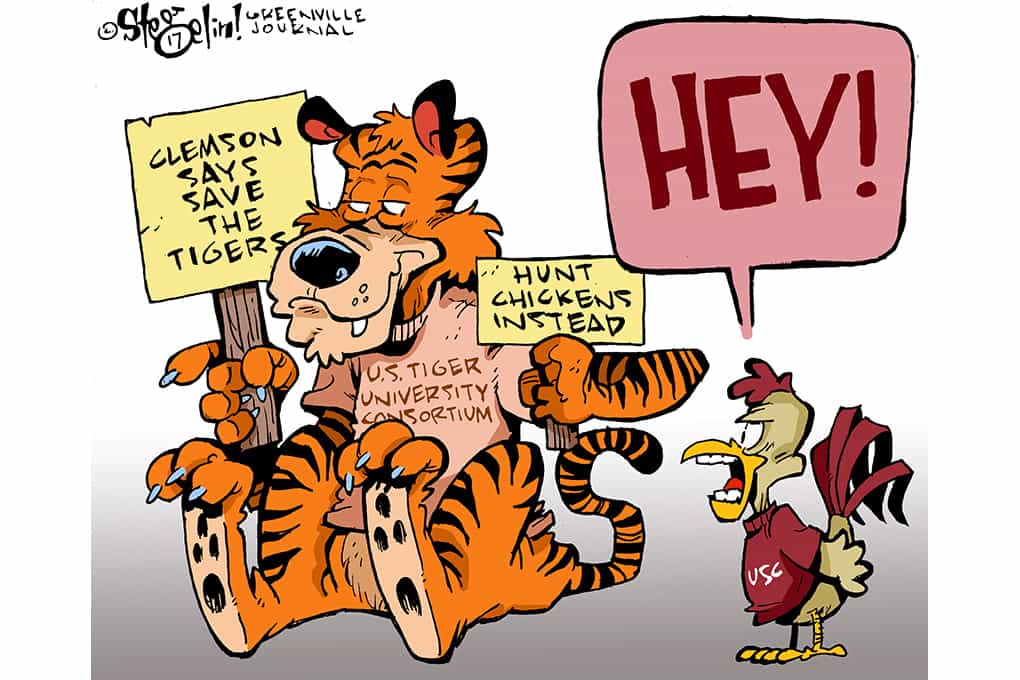