The city of Greenville appreciates the opportunity to showcase its forward momentum in public transit and give some background to Greenlink Director James Keel’s statement that “the transit system here sucks” [in “Life on the lines,” published in the March 6, 2020, Greenville Journal]. While the quote is textually accurate, when taken out of context it paints a negative light on director Keel, his employees and their work to ensure mobility for all citizens.

The quote was obtained during a reporter’s visit to a Citizens Transit Academy session. Director Keel’s statement was made while leading a session on Greenlink finance and capital. A member of the class said “transit sucks,” referencing how infrequently buses run and the number of bus routes that Greenlink operates. Keel’s response was, “The transit system here sucks. I don’t mind telling you that, but telling you this ain’t going to do a damn thing about it. We don’t have a funding problem, we have a priority problem.”

Related: Life on the lines

“Improving Public Transit” is one of nine priorities adopted by Greenville City Council on March 9, 2020. The city will continue to seek public input, follow best practices and offer routes and hours to make Greenlink a reliable option for citizens traveling for work and leisure. 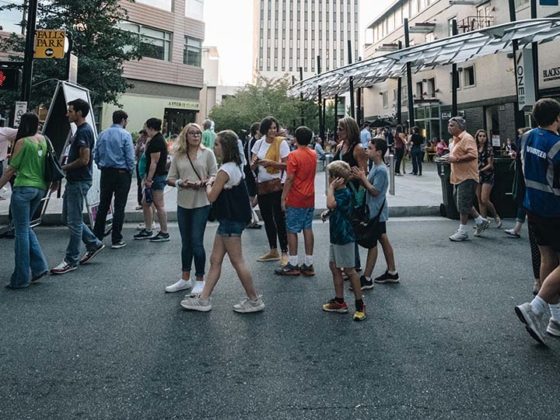