I graduated from Wade Hampton High School in 1965. I knew, vaguely, that Wade Hampton III was a Confederate general — our colors were gray and red, after all, and our football team was the Generals. As a high school student, I did find it a bit unsettling that the school was named for a Civil War hero, but I can’t recall anyone ever talking about it. Our school’s name was just part of our culture.

In the early 1960s, I was aware that things were changing in the South. Along with the nation, I saw the images on TV of Little Rock, Ark., and Birmingham, Ala. Greenville still had not fully integrated its schools and wouldn’t do so until under court order in 1970. No one I knew — not my parents, teachers, or friends — discussed these things. When I drove our maid Edith home to her substandard house in the “colored” part of town, I wished she could sit in the front seat, but we both knew the rules.

At 18, I left Greenville, eventually living in Minneapolis for 40 years. Over time, Greenville transformed. Last summer, I moved back.

One of the main reasons I was eager to return was that now blacks were integrated into the fabric of life here in a way I couldn’t have imagined when I was growing up.

It thrilled and amazed me to see blacks and whites eating in the same restaurants and socializing together in Cleveland Park, which had been strictly segregated when I left. In 1964, rather than integrate the park’s public swimming pool, Greenville had converted it into a “sea-quarium” housing six sea lions. Now it’s a tennis court where both blacks and whites play.

I hadn’t given my old high school a moment’s thought until I read about an online petition started by WHHS student Asha Marie calling on the Greenville County School Board “to leave the school’s racist and unpatriotic name behind us.” Marie, who is biracial, is quoted as saying she’s received and witnessed racial discrimination at WHHS and that paying homage to a racist legacy suggests that racism and discrimination are not only tolerated, but acceptable.

Two facts about Wade Hampton III are indisputable: He was one of the largest slaveholders in the Southeast, and he served as a Confederate cavalry leader.

To the signers of Asha Marie’s petition, as well as others, WHHS represents a painful legacy of slavery, repression, Jim Crow, and white supremacy. They’re asking that people face the truth: The name Wade Hampton can’t be separated from its pro-Confederacy, pro-slavery roots.

Rod Andrew, a Clemson professor who has written a biography of Hampton, says, “You can’t deny Wade Hampton was a racist, but he would be considered a moderate on race for his day. He believed whites should lead, but he also believed that blacks deserved basic protections and rights.”

Knowing this more nuanced information increases our understanding of the man and the times, but it doesn’t change what his name stands for.

Wade Hampton High School opened in 1960. It was named during the era when the South was engaged in massive resistance to Brown v. Board of Education. The next year, the Confederate flag was hoisted over the South Carolina State House to commemorate the 100th anniversary of the War Between the States. The flag was a symbol of white supremacy in 1861 and in 1961.

But that was then and this is now.

Following the 2015 massacre at Charleston’s Mother Emanuel AME Church by Dylann Roof, who was photographed with a Confederate flag and who paid homage to white supremacy, South Carolina took the flag down from the State House. I think most South Carolinians, whites as well as blacks, were glad to be rid of it. They’ve grasped the affront to African-Americans that goes along with lauding the Confederacy.

African-American students have a very different heritage from the white students at WHHS. The reverberation of the name Wade Hampton when Asha Marie enters the school every day is different from the one that is there, unconsciously, or even consciously, for white students. It’s a not-so-subtle reminder that Marie lives in a white world where the history of her race doesn’t matter and that up until now those in charge have been content to keep it that way.

I understand that the opponents fear that something will be taken away from them if the name is changed. They love their school and have a legitimate position. But I ask them to put themselves in the shoes of African-American students who attend a school whose name honors a heritage built on violence, terror, and the ownership of their ancestors.

Whose claim is greater? 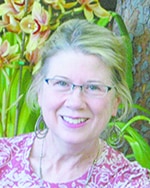 Paulette Bates Alden is the author of four books. Her great-grandfathers fought on the Confederate side in the Civil War. 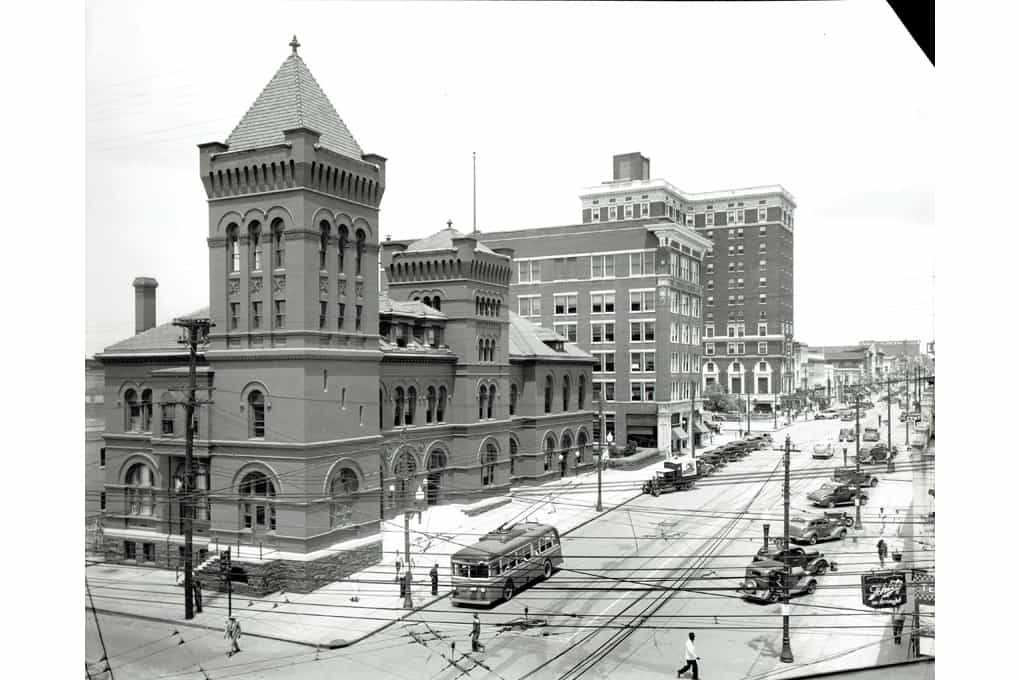 What’s worth saving? Fast-growing Greenville aims to preserve its history