The keynote speaker at a recent Smart City Conference opened his talk with “The answer is money, what is the question.”  He closed with “In 10 years, all of this will be as common as the flush toilet or the cellphone.  However, the interim 10 years will be chaos.”

He said this because the smart city technologies will affect almost everything we do.  Think about the smart phone in 2007.  Who would have believed that in a few short years, you could carry access to the world’s knowledge in your shirt pocket?  Tech Giant Cisco believes the application of these technologies will be a $30 trillion market.

In political campaigns, we often talk about specific issues such as affordable housing, public transportation and traffic.  For government, these issues are 1) tied to a budget process and 2) far more complex than can be discussed in campaign literature.   I am very proud of the Council’s accomplishments over the last four years and the fact that the overwhelming majority of votes were 7 to 0.

We are now in a new election cycle and areas have been identified that need improvement.  Clearly, we need more affordable housing.  We need improved public transportation and better traffic management.  But now we have a new tool in our tool bag – smart city technologies.  Some examples.

Affordable Housing.  In 2017, City Council set up the Housing Fund and committed $3.5 million initially plus land near Unity Park.  The idea was to incent the private sector to build affordable housing.  The Board also hired a nationally recognized expert, Brian Brown, from Columbus OH as Executive Director.  A major opportunity is evolving Smart City solutions.  Homes do not have to be traditionally stick built.  There are new models in tiny homes, prefabricated smart homes and container homes.  What makes smaller footprint homes possible are multi-function rooms where beds, tables or other daily uses can be moved out of the way when not in use.  A company in Austin, TX has just announced a 3D printed home.  They can print a 350 sq ft home in 24 hours and are working on a 2000 sq foot home.   The Housing Fund will work with the City and County housing authorities to set up models of these new technologies.

Congestion Management.  In the past six months, people can drive Laurens Road from I-85 to Washington Street with few if any stops. This is due to centralized traffic control.  Instead of changing the timing at each individual stoplight, the lights are connected and controlled from a central point.  The next step will be cameras that read the traffic and adjust the signal timing based on volume and direction of the traffic.  No cross traffic, no signal change.

Parking Garages.  By next summer, all of the city parking garages will be equipped with technology to read license plates entering and leaving the garage.  The system will know which licenses are monthly parkers and which are short term.  It will know how many cars are in the garage and let people know on their cell phones how many spaces are available.  If you choose, your credit card will be stored and the system will automatically charge it.  It will know when there is no charge for parking.

There are comparable applications in public safety, public and personal transportation, energy management and storm water control.  Literally every area of local government will be impacted.  The City now has a multi-department task force that is not only looking at applications, but also concerns such as security, privacy and the inevitable unintended consequences of new technology.

As the opening page of Max Heller’s Vision 2005 said, “If we can only get a clear sense, a clear conception, a clear vision of the road ahead, My God, what a fantastic time to be alive.”

Fletcher is running as a Republican against Democratic challenger Dorothy Dowe to be City Council at-large representative. 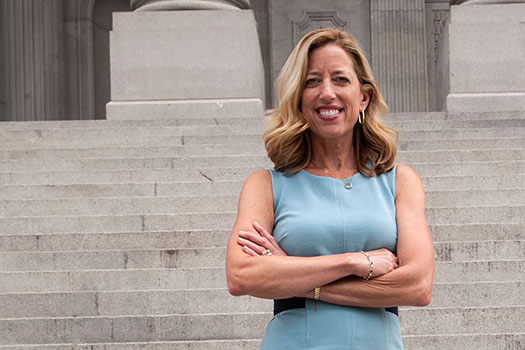 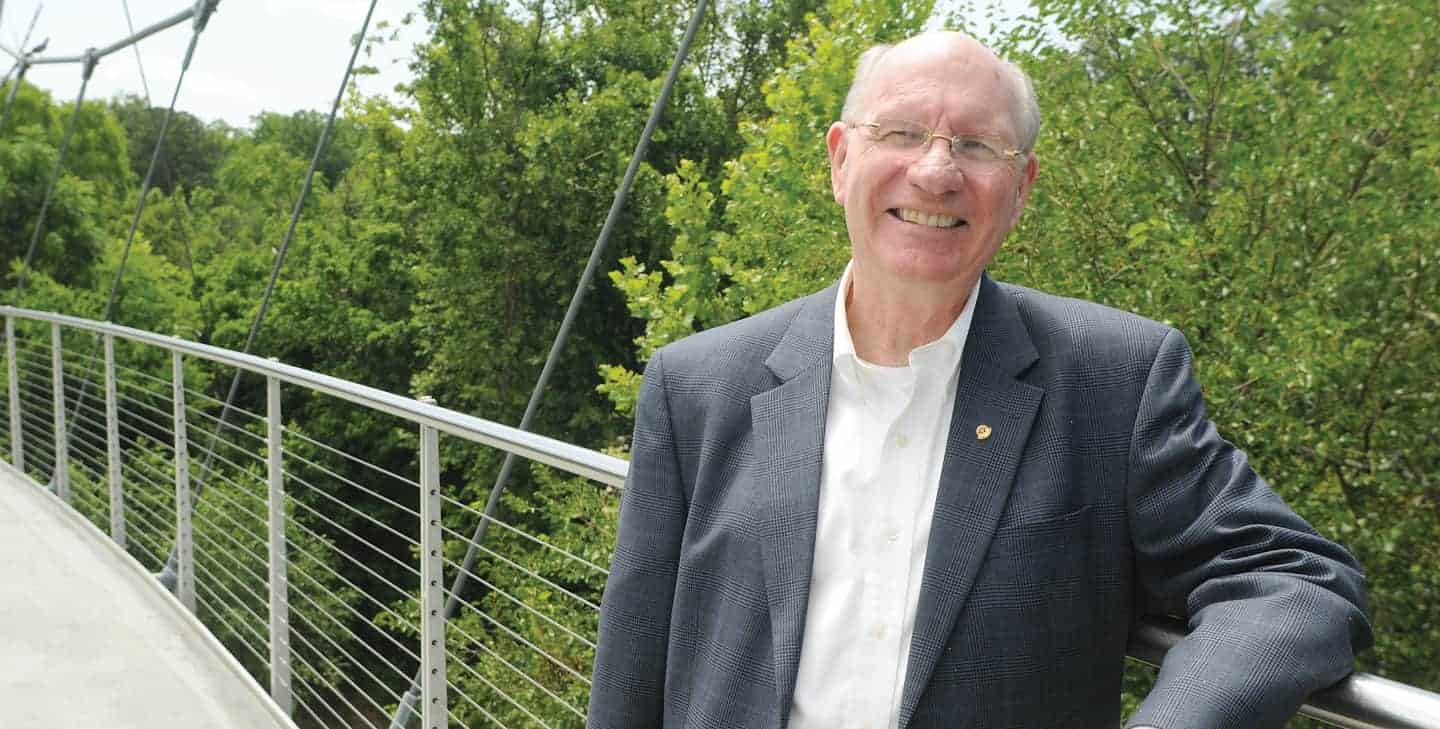