Clemson University isn’t the first university in the Upstate to confront the issue of racism when it comes to a building name.

Until 2011, a men’s dormitory on the Bob Jones University campus was named after Bibb Graves, a friend of Bob Jones Sr. and a four-term Alabama governor known for his education reforms. He was also the Exalted Cyclops of the Montgomery chapter of the Ku Klux Klan.

Graves attended the groundbreaking ceremony for Bob Jones College in Florida in 1926. The dorm’s name was changed to H.A. Ironside, a Canadian preacher.

“BJU proactively changed the name of Bibb Graves Residence Hall in the summer of 2011 to avoid confusion and to show edifying love to those who could be offended or hurt by our connections to him,” BJU said in an emailed statement. 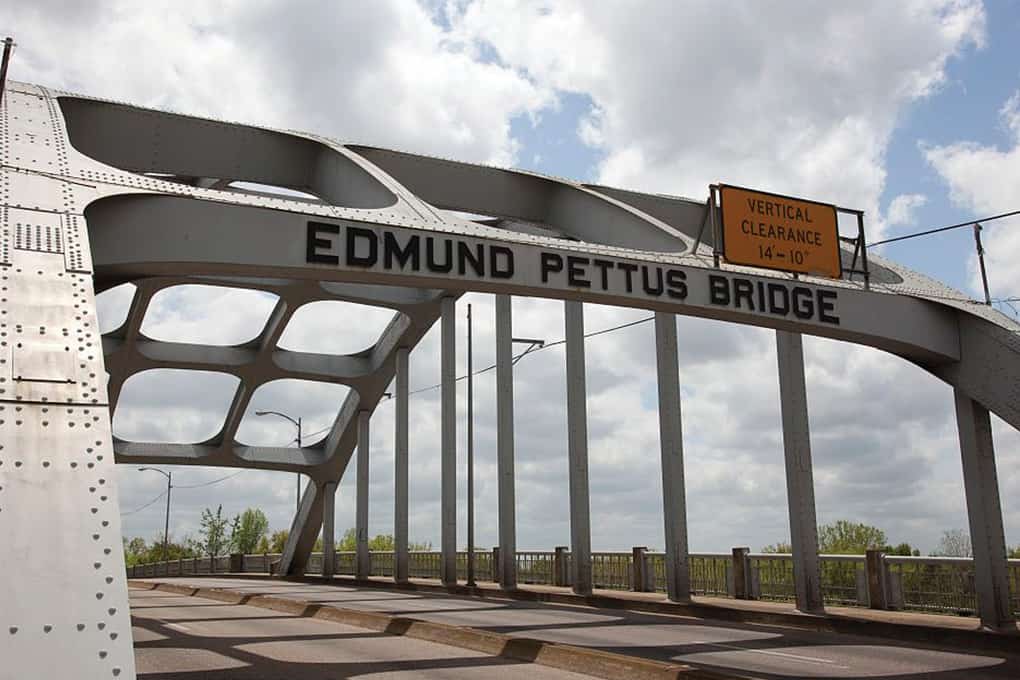 How far do you go? 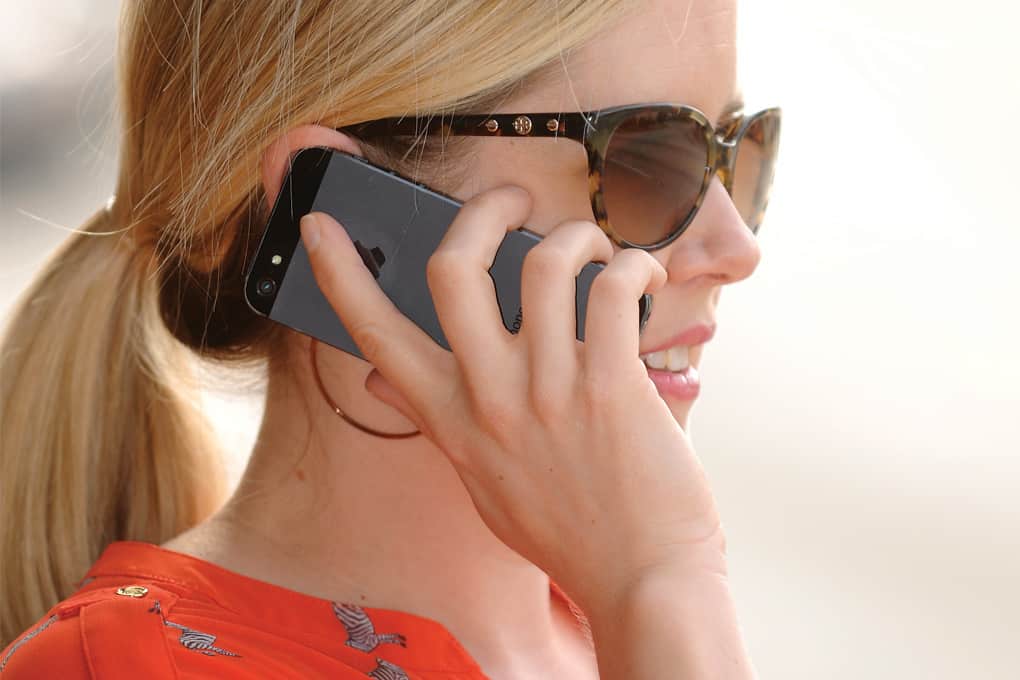 Raising the rates on cellphone bills