Initial approval was given to a zoning change for Northpointe, a mixed-use development at the corner of Stone Avenue, North Church Street and Wade Hampton Boulevard, across from Canal Insurance.

A sewer agreement that would allow McCall Capital to build a mixed-use development on the former site of the state Department of Motor Vehicles on Laurens Road received initial approval as well.

Central Realty Holdings, which is owned by the same family that owns Canal Insurance, has been working on Northpointe for two years, said Rece Morgan, president and CEO.

“That piece of property is so strategic, so important to the city,” White said. “Its impact will be felt blocks and blocks away.”

Morgan said he expects to have a development agreement with the city by the end of July and expects to break ground for the project in late August.

Councilwoman Gaye Sprague said having healthy commercial corridors is important to the city.

Under the agreement, McCall Capital will replace 4,375 feet of sewer line, which will increase sewer capacity in the area. The city agrees to pay $1.2 million of the expected $1.5 million price tag. McCall will pay $150,000 and the Greenville Local Development Corp. will pay $150,000, according to the agreement.

Councilman David Sudduth said the city has been studying the idea of impact fees and said the agreement sets the standard of what the city needs to do in the future.

McCall said he expects to purchase the property in September and start construction next spring or summer. The project will have apartments, retail, office and access to the GHS Swamp Rabbit Trail.

Council approved a resolution saying that beginning in 2019 it intends to provide an annual contribution of no more than $150,000 per year to the Greenville Drive from tourism-related money. The resolution said the appropriation would have to be approved each year by the then-sitting City Council and the money used for the enhancement and maintenance of Fluor Field improvements that are open to the public.

The resolution acknowledged the Drive’s role in the transformation of the West End. The Drive plans a stadium renovation, and the city has already committed $5 million to the project in its Capital Improvement Plan through tourism-related taxes and Sunday alcohol sales fees.

Council gave final approval to rezoning the Cureton property on Augusta Street. The rezoning paves the way for the South Carolina Children’s Theatre to build a new facility.

City Council gave final approval to adding a flexible review district to its zoning districts. The FRD would be similar to a planned district and allow development flexibility while assuring compatibility with surrounding properties. 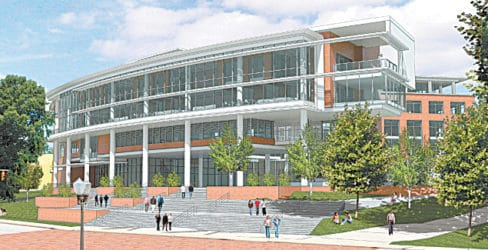 Business education at Clemson now in a school of its own 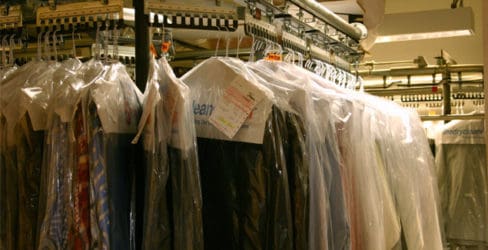