Greenville City Council has given initial approval to a $101 million budget that keeps essential services moving without raising taxes or fees but defers capital projects, including a new Stone Avenue fire station.

City Manager John McDonough said the city is taking a “very conservative” approach to the budget in “these unprecedented times” and is drawing $6 million from its reserves to cover deficits.

Against that backdrop, the city is moving forward with plans to build new bridges for the Laurens Road extension of the Swamp Rabbit Trail at a total cost of $3.5 million.

The city is also spending $1 million each on street resurfacing and new sidewalks, $371,000 on police body cameras, $500,000 on affordable housing and $500,000 on intersection safety improvements.

Meanwhile, the city’s hospitality tax fund, which supports tourism-related endeavors like the Greenville Zoo, South Carolina Children’s Theatre and Greenville Convention Center, is expected to collect $7.5 million this year, according to Matt Elfird, the city’s director of office management and budget.

“This is where we’re most acutely feeling the impact of COVID,” Elfird said.

Unity Park, which the city had previously announced would be put on hold, will continue as scheduled thanks to an initial $5 million investment.

Greenville City Council will hold a second and final reading of the budget on June 8. 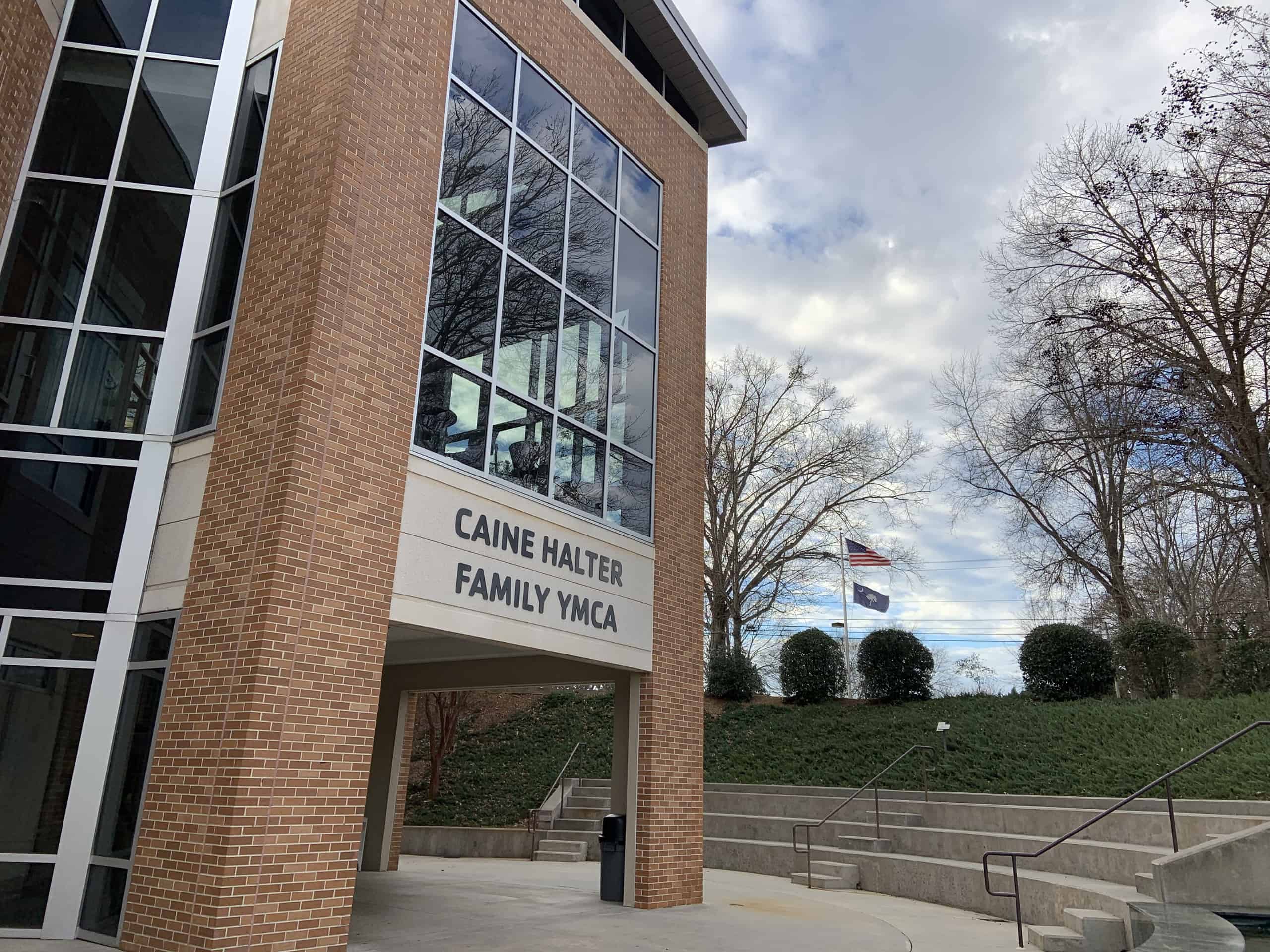 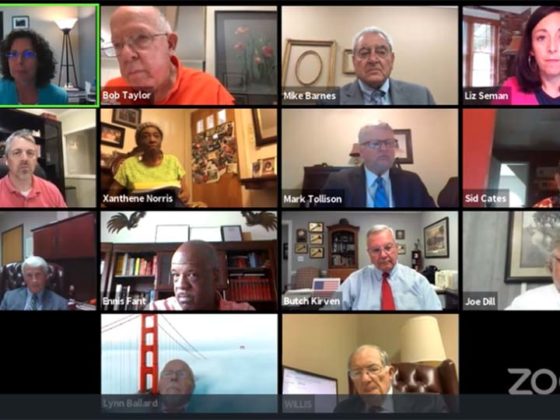