Class 1 is the highest ISO rating available and represents superior property fire protection. Two hundred forty-one of 46,042 fire departments across the country have the rating, according to Greenville Fire Chief Steve Kovalcik. Fire insurance premiums are significantly lower in communities with the best ISO ratings than those without.

“While we’ve become accustomed to being on national ‘best of’ lists here in Greenville, joining the ranks of the Class 1 fire departments in the U.S. is something we should all be proud of,” said Kovalcik, who credited the members of the fire department as well as the commitment of the Greenville City Council, City Manager John Castile, and the city’s leadership team.

There are now 21 Class 1 fire departments in South Carolina, including Spartanburg, Charleston, Columbia and Myrtle Beach. Greenville had had a Class 2 ISO rating for more than 15 years.

Criteria considered for the ISO rating include  a community’s emergency communications systems; the department’s equipment, staffing, training and geographic deployment of companies; the water supply system; and a community’s efforts to reduce the risk of fire, including codes enforcement and public education. 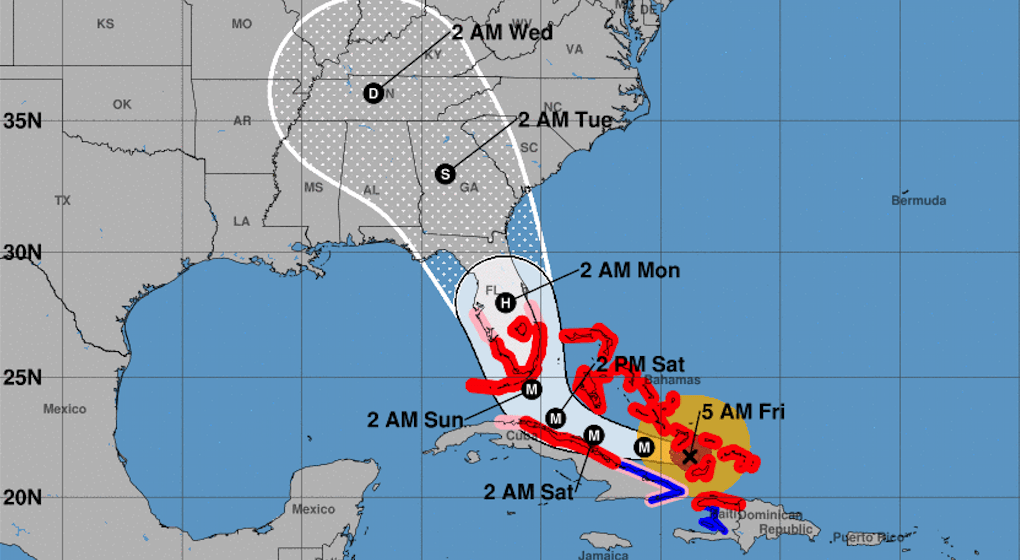 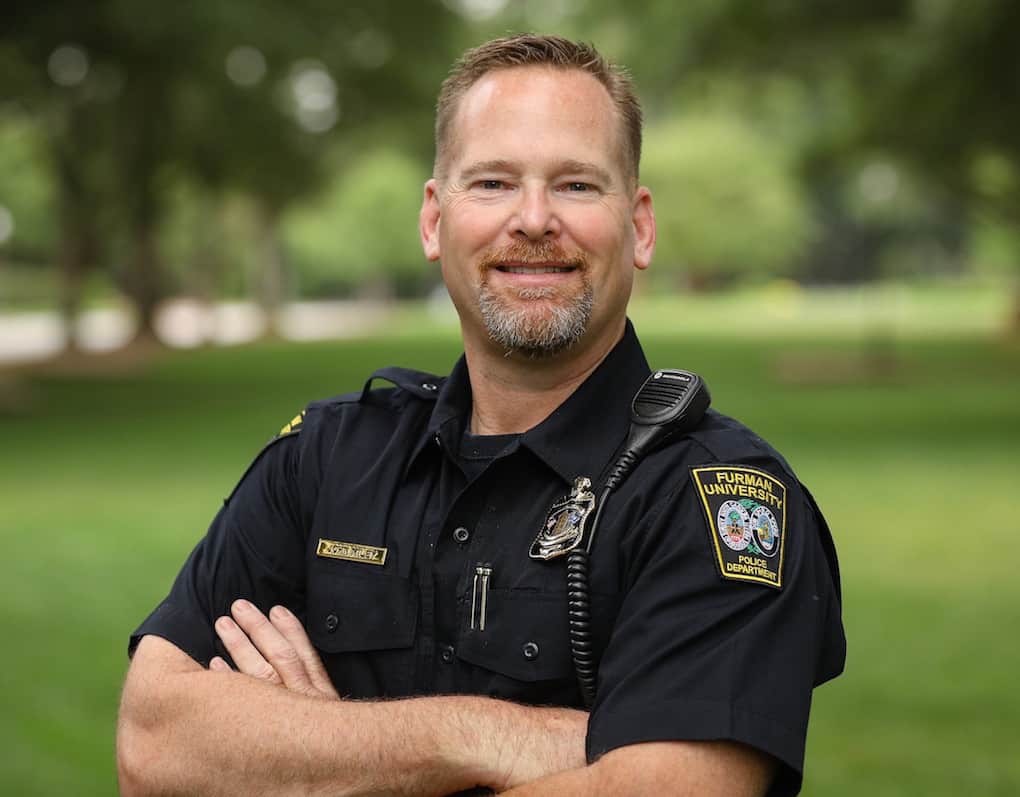