Imagine being able to make a reservation in one of Greenville’s parking garages to ensure you have somewhere close to park when attending a big event such as Fall for Greenville, or a sold-out performance at the Peace Center or the Bon Secours Wellness Arena.

Or being able to enter and exit a garage without an access card because monthly parkers are recognized by their cars’ license plates?

Or finding out the garage where you had planned to park is full and seeing where the next-closest parking garage with an open space is without having to drive around from garage to garage and level to level.

Greenville city is considering buying parking-system equipment that will make all of that possible.

The new system has a $3 million price tag, according to Mike Murphy, the city’s director of public works. The city could take the money from the surplus of parking revenue it has built up, he said. But Kai Nelson, director of the city’s office of management and budget, said that if part of the money is used for the new equipment, it couldn’t be used to help fund a new parking garage or parking decks in the areas of downtown that are or soon will be feeling the pinch from development.

The city was considering adding levels to the Spring Street garage, but dropped that idea because of its at least $5 million price tag and the disturbance to adjacent residences and businesses. The new levels would have been able to serve the federal courthouse that will be built at the corner of East North and Spring streets across from the Greenville County Courthouse.

Parking issues are even more of a problem in the West End, which has seen plenty of new development and will see more with the redevelopment of County Square, which provides parking for Fluor Field, Falls Park, theater events, and West End restaurants and shopping. Greenville County has agreed to contribute $15 million to build parking in the West End.

The new system would allow for a mobile parking application that would allow people to search for a parking space based on garage location, availability, and price, and to reserve a spot and pay for it in advance.

In addition, the new equipment would allow vehicles to enter and exit parking garages without a ticket. Automatic payment on exit, including time spent in the garage over what was paid for in advance, would be facilitated by license plate recognition.

The new system would also allow the city to sell more monthly parking in high-demand garages because the city would have better data on when monthly parkers used the garage and how often.

“It would provide more parking spaces in the parking garage system because we will know what’s available,” said White, who said parking is the top source of complaints the City Council now receives. “We could increase the number of spaces we lease out because we’ll be able to see the vacant spaces throughout the day.”

In addition, the new system would allow the city to use dynamic pricing. For example, the city could charge less for monthly rooftop parking, something that could help those who work in the service industry downtown. 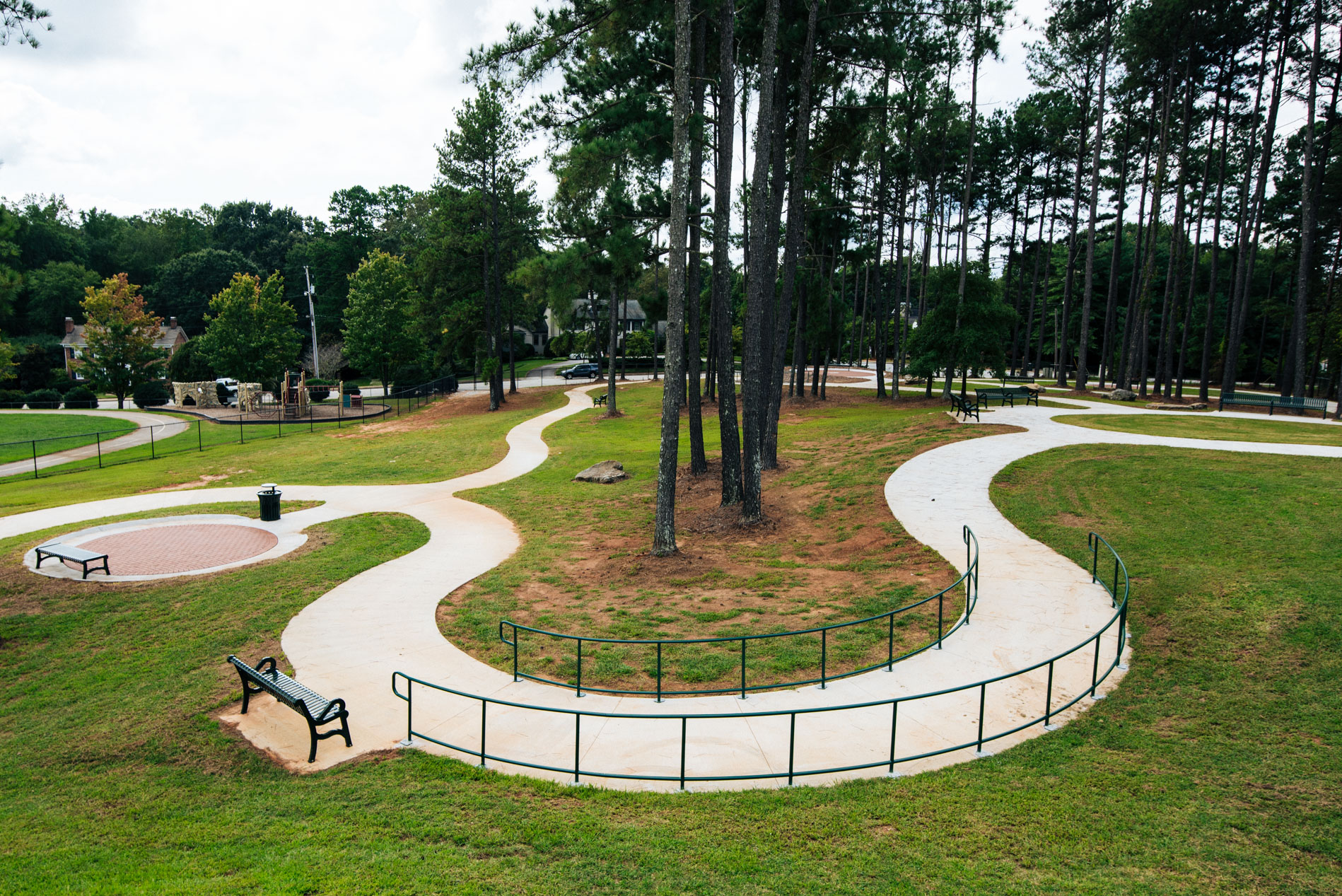 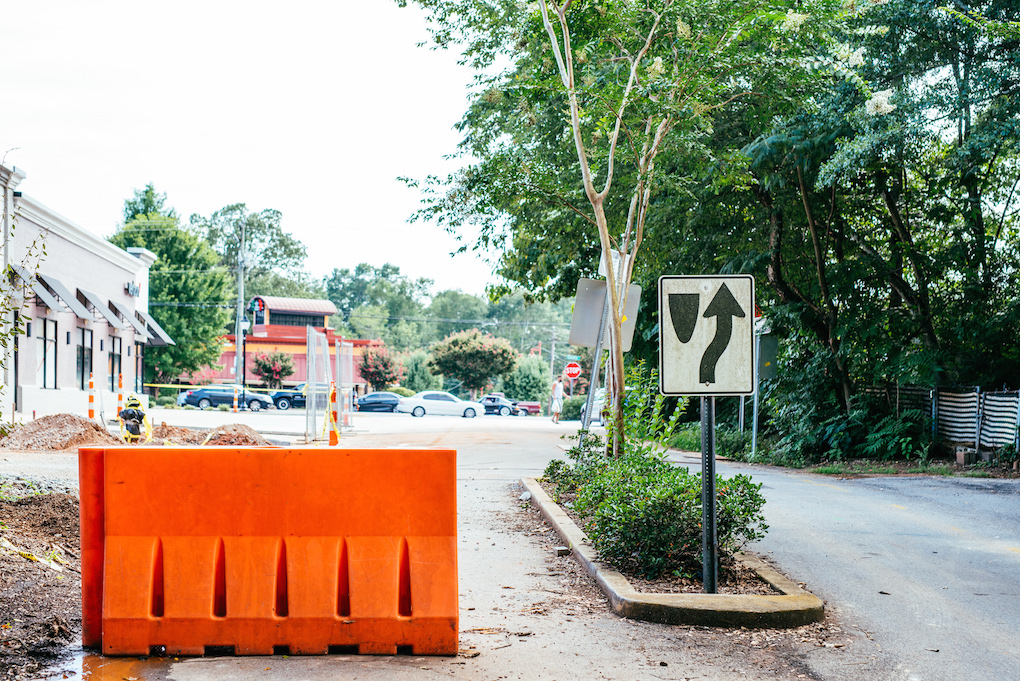