A new connector road expected to cut traffic on one of the most congested parts of Woodruff Road by more than 20 percent is on schedule to be completed in June.

The two-lane road will allow motorists to access Magnolia Park, where Costco and Cabela’s are located, and the shopping centers that contain Target, Academy Sports and Trader Joe’s without having to actually get on traffic-choked Woodruff Road.

The idea for the connector came in 2016 after Piedmont Natural Gas, which has a facility behind Target, told city officials it was considering building a private road from Woodruff Industrial Lane to Verdae Boulevard so it had an alternate to Woodruff Road to get its trucks out of its facility in an emergency.

The project is about 50 percent compete, Greenville Public Works Director Mike Murphy told members of the Greenville City Council on Monday. When it’s finished, about 7,000 cars per day are expected to use it.

The Greenville Planning Commission is scheduled to approve a name for the new road at its March meeting. At their work session Monday, City Council members said Hollingsworth Parkway or Connections Parkway were their two top choices.

What’s in a name?

How are the names of new roads determined? The city of Greenville has some guidelines. 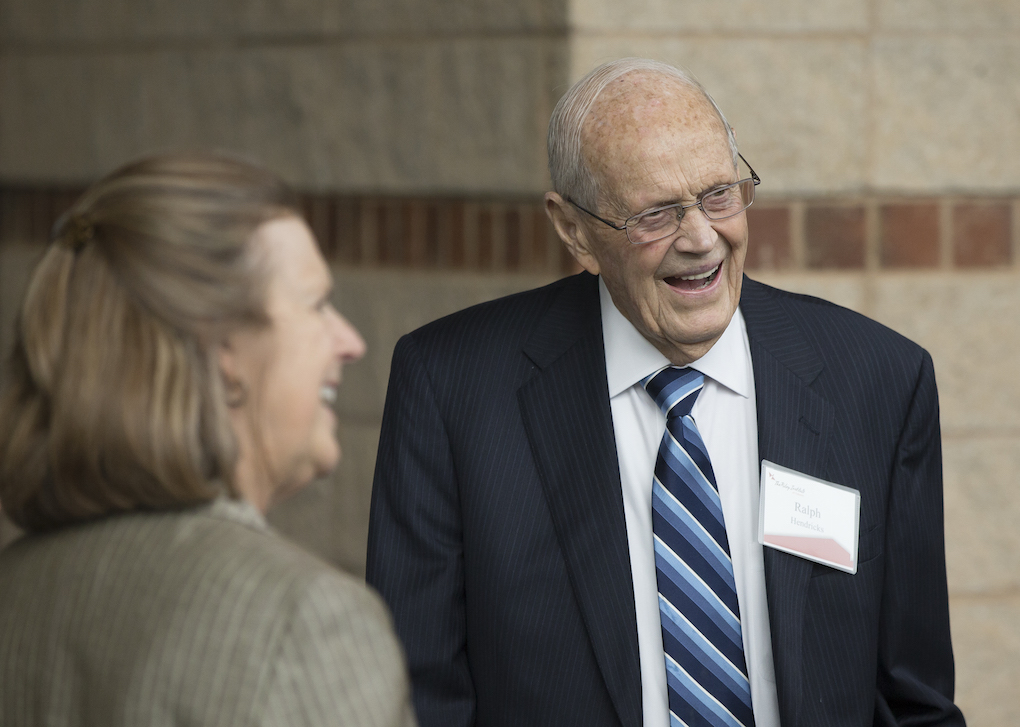 The life and legacy of former Simpsonville Mayor Ralph Hendricks 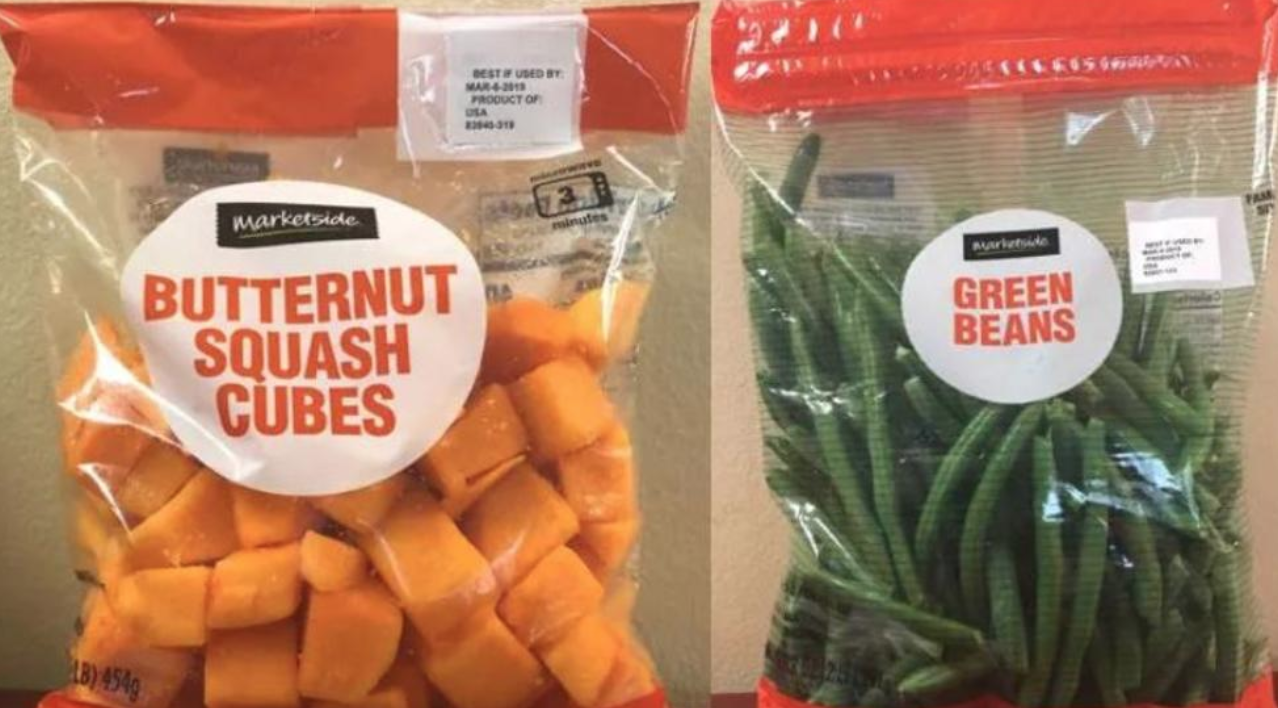