Teachers could get hefty raises, voters would get a say on whether sports betting and casinos would be allowed in South Carolina, and independent political groups would be required to identify their donors and disclose how they spend their money if bills filed in advance of this year’s legislative session are passed.

Lawmakers filed more than 700 bills ahead of the session that begins Jan. 8.

Some of the bills are repeats of ones that did not pass in previous legislative sessions. Others are brand new. Some have no real chance of passing, while others could spark big debates.

Here is a sampling of some of the bills:

Greenville Sen. Karl Allen filed a bill that requires teachers be paid the national average, while Rep. Wendell Gilliard wants to give teachers a 15 percent raise.

Simpsonville Rep. Garry R. Smith filed the Forming Open and Robust University Minds (FORUM) Act that protects First Amendment expressions by students and student organizations in certain places on public college campuses unless the conduct is unlawful and would cause material interruption.

Students with misdemeanor alcohol- or drug-related convictions would no longer be prohibited from receiving Palmetto Fellows or LIFE scholarships under a bill filed by Rep. Leon Stavrinakis.

School districts would be required to make advanced placement testing available to home-schooled students residing in their districts if they offer the tests to their students under a bill filed by Rep. John McCravy.

Sen. Brad Hutto is the primary sponsor of a bill that would increase penalties for solicitation of prostitution, keeping a brothel, or causing or inducing another person to engage in prostitution. The bill establishes affirmative defenses for victims of human trafficking who are charged with prostitution.

Rep. Cezar McKnight’s bill would create the “Defense Against Porch Pirates Act” that would make stealing a package delivered to a dwelling’s porch, steps, or the vicinity of any entrance or exit a felony.

Rep. Chandra Dillard filed a bill that would make storing or leaving a firearm in any place within easy access of a child under 18 a crime.

Defendants convicted of a crime they committed when they were under 18 could not be given the death penalty or life sentences under a bill filed by Sen. Gerald Malloy. Another bill filed in the Senate would make electrocution the state’s preferred method of execution.

Sen. Nikki Setzler wants to establish a fund to increase the number of lanes on existing interstates. The state Infrastructure Bank would finance projects through the issuance of revenue bonds. The fund, which would be financed through fees collected by the Department of Motor Vehicles, could not be used to construct new interstates or for projects approved by the bank before July 1, 2019.

Rep. Jason Elliott is among four House of Representatives members to file a bill that would create an independent redistricting commission to reapportion the House, the Senate, and the state’s congressional districts.

Sen. John Scott Jr. filed a bill that would require a paper record of every vote.

Rep. Laurie Funderburk’s bill would reduce the number of days a voter must be registered before an election from 30 days to 20.

Voters would decide whether to allow gambling, including sports betting, in the state under a bill sponsored by Sen. Gerald Malloy.

Fifty-three House of Representatives members sponsored a bill that would require testing for a fetal heartbeat before an abortion. It would also prohibit an abortion when a heartbeat is detected, with exceptions for medical emergencies.

Eight senators and a House member want a referendum on the ballot in 2020 asking voters whether South Carolina should participate in Medicaid expansion.

Sen. Hugh Leatherman wants to try to limit “dark money” influence on the state through a bill that would require independent political groups to identify their donors and disclose how they spend their money. 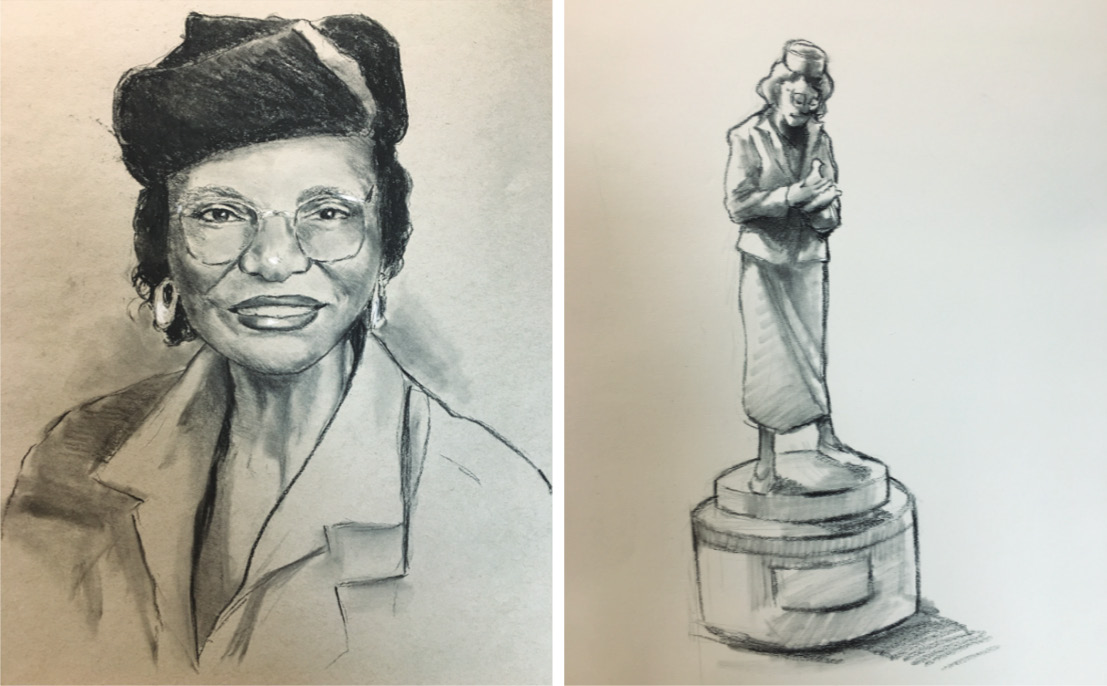 Who is Lila Mae Brock and why is the city commissioning a statue of her? 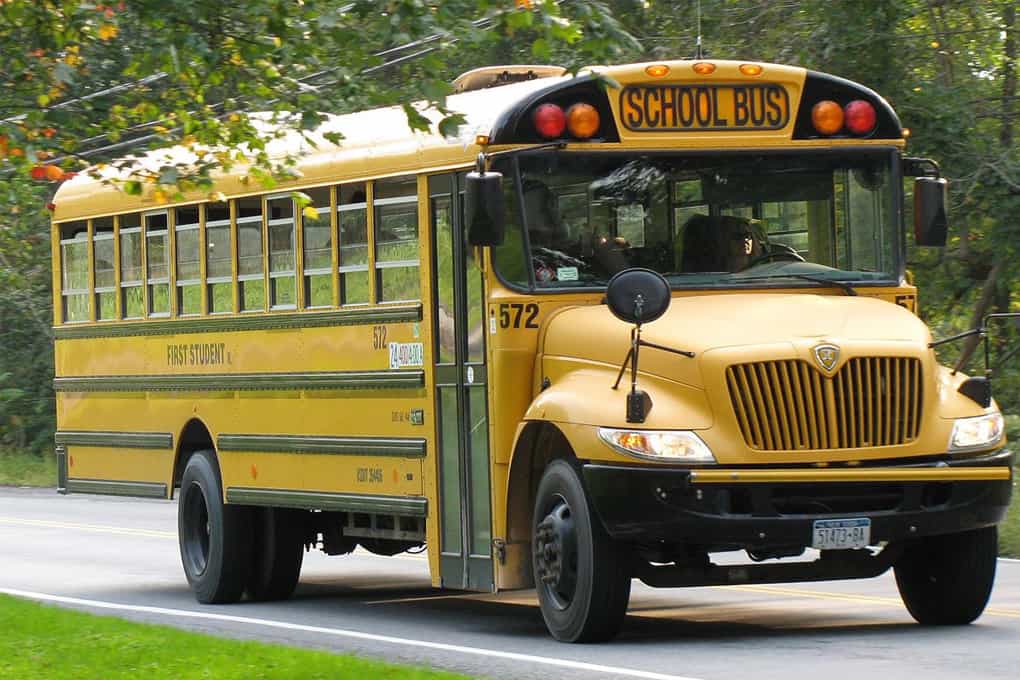