Greenlink’s expanded trolley service to Augusta Street and the Village of West Greenville will begin this Thurs., Aug. 3.

The Augusta route includes Cleveland Park and the Greenville Zoo, popular attractions where parking can get extremely scarce, especially on weekend days when the weather is nice. Traffic on Augusta is a major concern as well and was one of the biggest reasons residents banded together to successfully fight against a Chick-fil-A drive-thru restaurant in the redeveloping Lewis Plaza.

The Arts West route will include the growing arts and restaurant district in the Village of West Greenville. It will also serve the Hampton-Pinckney and Southernside neighborhoods, as well as provide access to Heritage Green, the home of Greenville’s main library and museums.

Both areas are home to tourist-related destinations, the primary criteria used by Greenlink officials to determine where the expanded trolley service can go, because the city is using hospitality tax money to pay for it. Hospitality tax money must be used for tourism-related expenses. 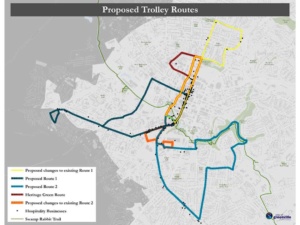 While the primary goal of the new routes is to increase tourism, they will provide benefits to the neighborhoods and the city as a whole.

Using trolleys to lure people to tourist destinations isn’t anything new in Greenville. Trolleys have been a common sight in downtown Greenville since 2006, when the Greenville Drive bought one to shuttle fans that parked at County Square to Fluor Field on game days.

Mayor Knox White said the idea came when city officials visited Chattanooga, Tenn. a city that also has a baseball stadium downtown, and saw a trolley shuttling baseball fans up a hill. White said the city thought a trolley could alleviate parking concerns in the West End on game days. 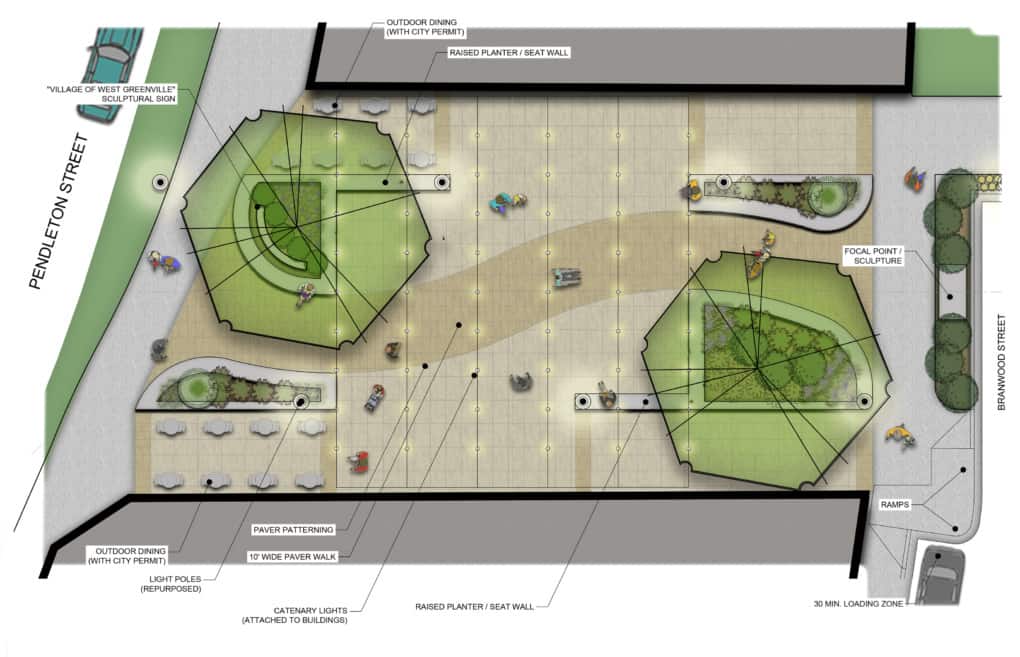 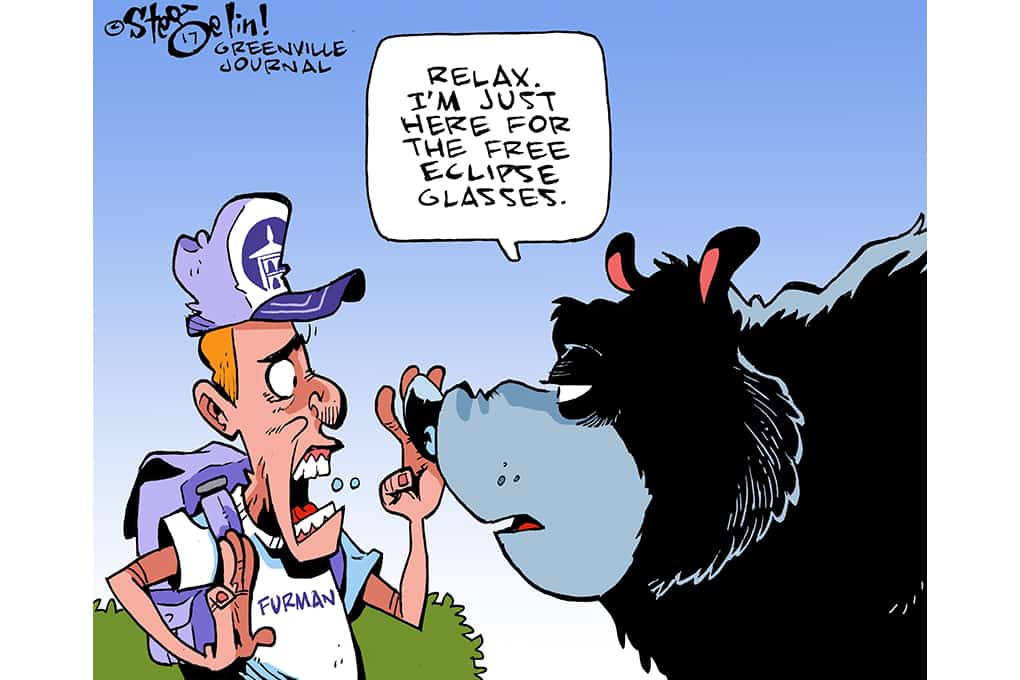