Nancy Whitworth is going out on top.

After her retirement on Jan. 3, the longtime economic development director and deputy city manager with the city of Greenville will have a laundry list of accomplishments to look back on.

Just before Christmas, Whitworth was awarded the Order of the Palmetto, the highest civilian honor for citizens of South Carolina.

But Whitworth was never one for seeking the spotlight.

Throughout her 40-year tenure, her quiet leadership and steady hand were paramount in establishing Greenville as a major cultural and economic hub in South Carolina. She implemented a downtown revitalization strategy that is now looked at as a model for other cities nationwide, while attracting more than $980 million in capital investment into the city.

Her legacy is written in Greenville’s very physical makeup, owing to her work in expanding the city limits and attracting new businesses that are now leading the way in the changing economic makeup of the south.

She did so all while never forgetting the importance of working to uplift distressed communities.

Her impact has made her a role model for decades to come. 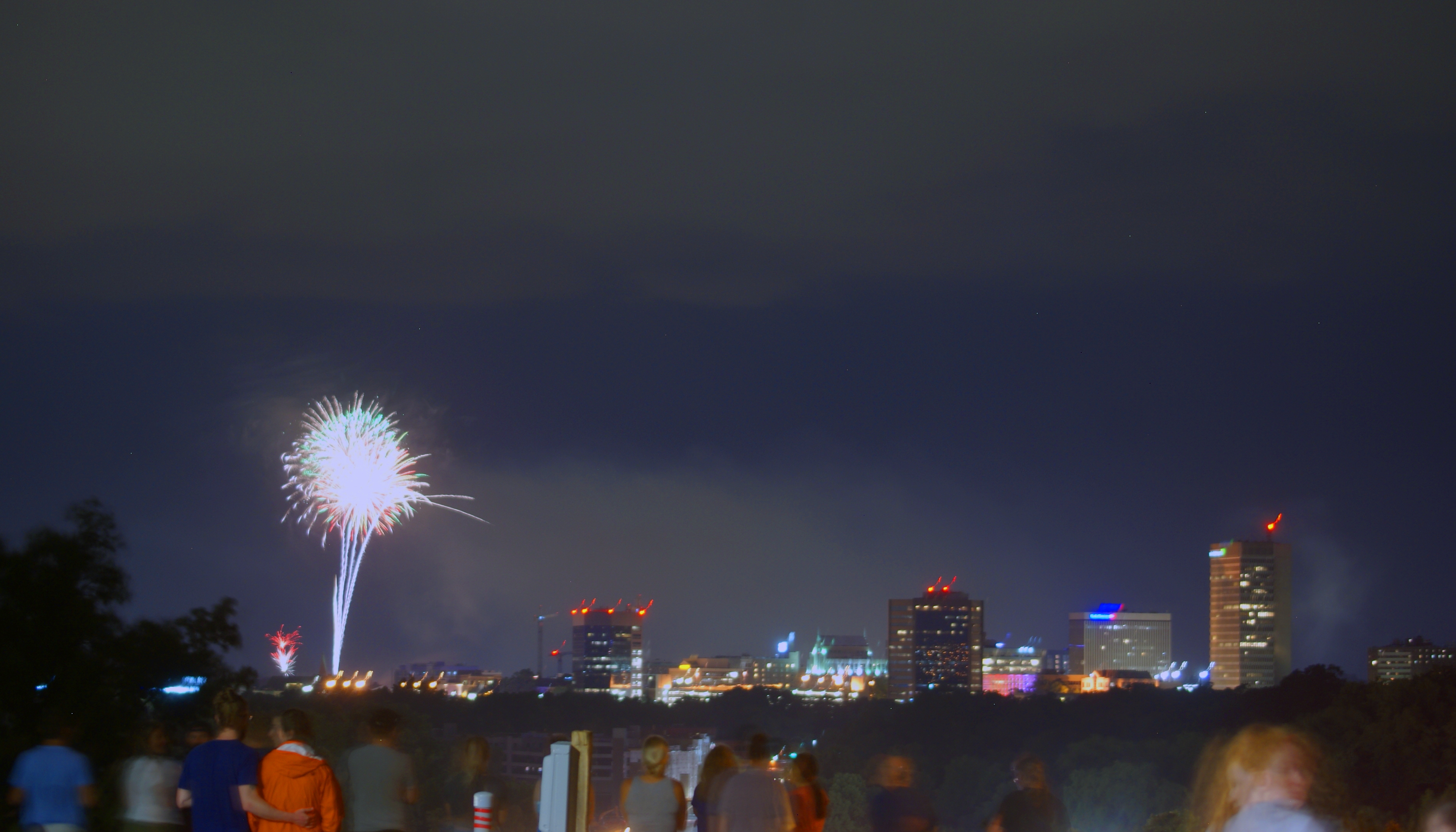 Shooting fireworks on New Year’s Eve? Here’s what to know 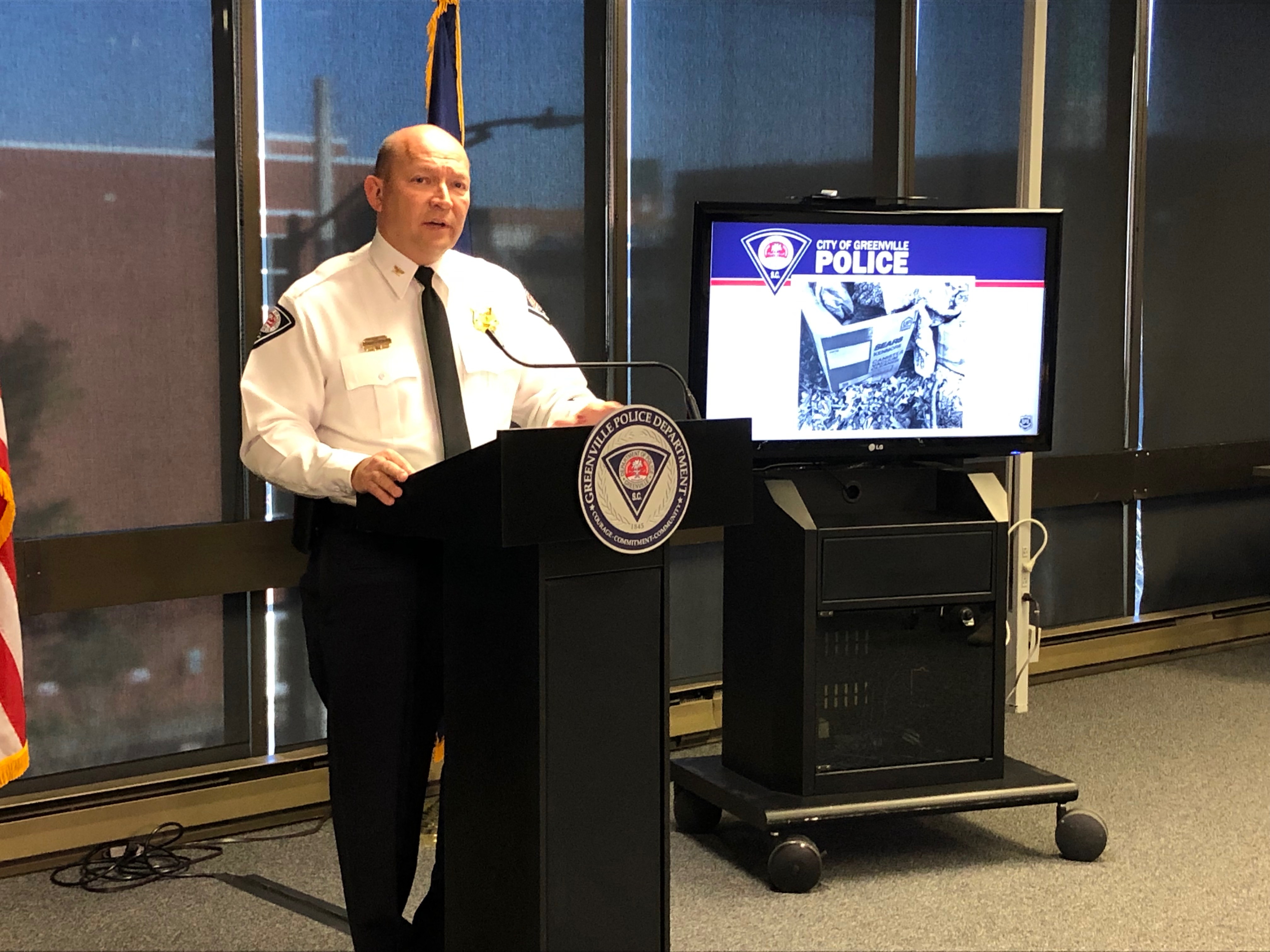