More than 582,000 South Carolinians have applied for unemployment benefits in a span of three months, according to the state’s Department of Employment and Workforce, the casualties of an economy upended by the coronavirus pandemic.

The most recently available data puts South Carolina’s unemployment rate at 12.1%, the highest ever recorded for the state, but still “significantly less” than the nation’s 14.7% unemployment rate, said Dan Elizey, DEW’s executive director.

“This unemployment level reflects our state’s careful, planned response to the COVID-19 pandemic in April,” Elizey said in a recent statement.

Since March 15, DEW has paid out a total of $2.1 billion in unemployment benefits and federal stimulus available through the Coronavirus Aid, Relief and Economic Security (CARES) Act. South Carolina was one of the first states to pay out money from the program, which gives the jobless a $600-a-week bonus on top of standard unemployment benefits.

Statewide, the agency received 22,734 new claims for the week ending on June 6. The number includes nearly 5,515 new claims in Greenville, Spartanburg, Pickens, Anderson and Oconee counties. Greenville had the most with 1,993 claims, followed by Spartanburg with 1,803, according to DEW statistics.

“Manufacturers … are still dealing with supply chain constraints and potential reduced demand overall,” Elizey said, describing it as a “trickle-down effect” as opposed to the immediate shutdown of leisure and hospitality businesses at the onset of COVID-19.

Temporary staffing agencies are also experiencing large layoffs partly due to their connection to manufacturing and health care, sectors that are both still experiencing layoffs, Elizey said.

DEW’s call center is maintaining extended hours to handle the high volume of claims and is continuing to add resources to its website, social media channels and chatbot feature.

“Our agency has a dual role under the umbrella of managing and supporting both employment and workforce through good times and bad, and we will continue to intensify our efforts to support the state,” Elizey said.

Number of new claims for weeks ending in: 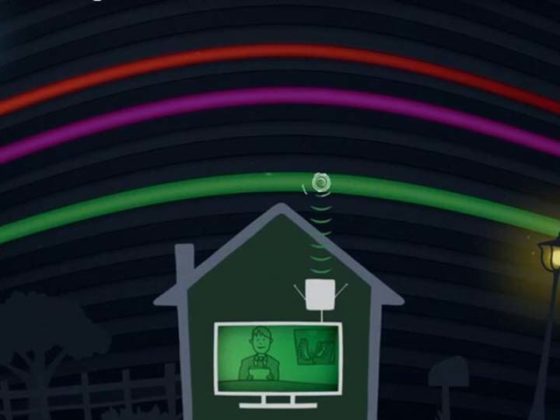 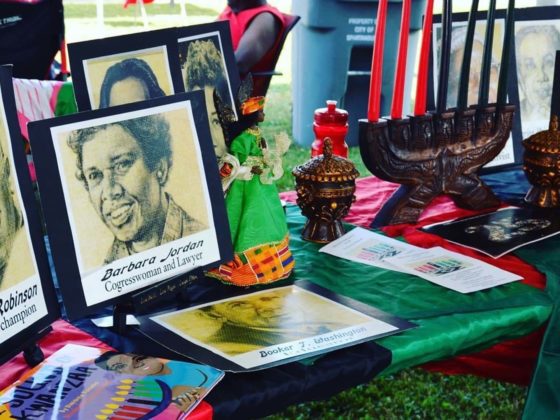