The Upstate Mediation Center has awarded lawyer Meliah Bowers Jefferson the 2020 Peacemaker Award. Jefferson was bestowed the award for her work in organizing a peaceful protest against racial injustice following the death of George Floyd.

“There’s obviously so much work that has to be done with racial injustice and that kind of thing, but it really feels like a time of reckoning,” says Jennifer Olmert, the center’s executive director. “Many people don’t really know where to start, and Meliah stood up and really peacefully and powerfully led by encouraging conversation.”

Olmert added, “She is exhibiting how to make change.”

The Upstate Mediation Center provides the award to a member of the Upstate community who the center’s leadership believe has made a significant difference in promoting tolerance and striving for peace. The 2020 award will be given to Jefferson at an event scheduled for the spring.

“[Jefferson] encouraged us to show up and publicly stand against the longstanding atrocities being faced by African Americans and people of color.  She encouraged all to come together to sing, chant, make signs and demonstrate our commitment against racial injustice,” said South Carolina Legal Services Deputy Director of Operations and General Council Rusty Infinger in a press release by UMC. “As lawyers, we are the stewards of bringing about justice. Because of Meliah’s efforts we had a platform to do this — to demonstrate to the community that racial injustice in any form and in any location is intolerable in a just society.”

Inspired by protests happening elsewhere in South Carolina, but knowing the pandemic had restricted a lot of travel, Jefferson, 41, says she decided to organize the Lawyers Standing Against Racial Injustice Protest alongside a variety of attorneys here in the Upstate. The protestors stood in front of the Peace Center in downtown Greenville.

Jefferson, a litigation attorney at Wyche Law Firm, says she’s grateful for the award but is also proud to provide “a voice for people who may feel like they don’t have one. I feel like it’s what I’m supposed to be doing.”

She says the protest was a group effort, and that people joining her in organizing the event and in participating were able to make their message heard loud and clear.

“As legal professionals, I think that we have a special place in our community because our job is to be an advocate,” says Jefferson. “I wanted to give an opportunity for other lawyers to join me and in using our voices, to advocate for something that needs to change in our community.”

Jefferson says she’s aware the opportunities she’s had in life have been fought for by lawyers such as Thurgood Marshall, Charles Hamilton Houston, Matthew J. Perry and Ernest Finney Jr.

“We all rise together and fall together. I truly believe that,” says Jefferson. “Together we can just rise to new levels as Americans, and really demonstrate to the world that we are the democracy, the place of equity and fairness that we say we are.” 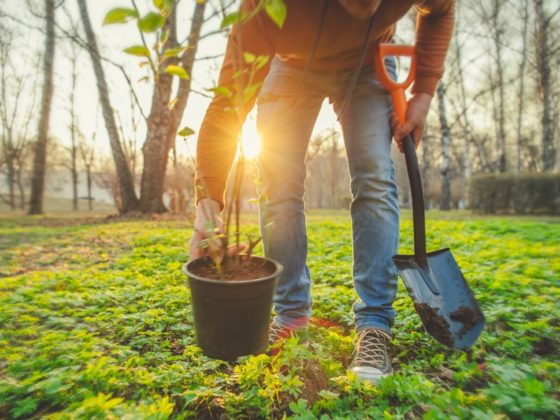 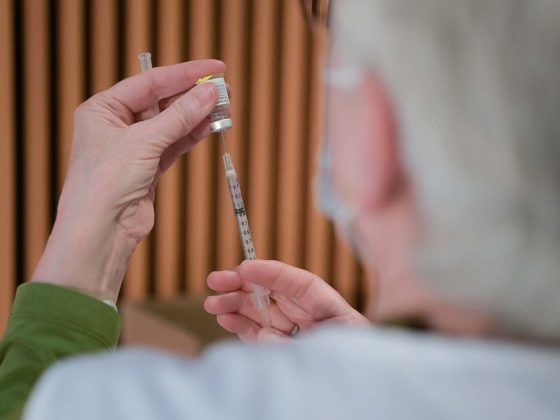