On May 25, the city of Greenville announced it was exploring whether to relocate City Hall from its Main Street location into the Bowater Building on East Camperdown Way.

In the lead-up to a special meeting on June 7 where the matter will be addressed in more detail, Mayor Knox White told the Journal on May 27 he’s confident the move will not only take place; he also thinks it will happen before the end of the year.

“We just wanted to move very quickly on this,” White said. “We wanted to really get going. I would envision sometime this year.”

That’s not to say the entirety of City Hall will be up and running in the Bowater Building by January 2022. The city would first have to renovate the first floor of the building to create a new space for City Council chambers. White said the move could be a staggered process of relocating certain aspects of City Hall over time.

“Because our renovation should mainly be focused on the first floor, we can likely begin to move some people over right away,” he said. “When it comes to the upstairs, to say it’s move-in ready is a little bit of an exaggeration but not by much.”

All of this is hypothetical, however, as the city has yet to make any formal moves on the matter. Still, White said American Centennial Properties, which owns the Bowater Building, has been open to the idea of doing a property swap.

The city is still awaiting an updated appraisal on the City Hall building, but White estimates its value will likely fall short of the Bowater Building. He doesn’t see that as a deterrent to a property swap, however.

“That gap will be addressed in the upcoming workshop,” he said. “We think we have a number of options, all of them pretty easy.”

The motivation for the move is multi-fold. White said poor public access to City Council chambers, which are on the 10th floor of City Hall, was one key factor.

“Everyone gets crammed together into the elevators and into a small room where we often have overflow,” he said. “You can imagine sometimes when we have a contentious hearing with people arguing back and forth, when the meeting’s over they all have to go stand on the elevator together. People sometimes want to just about kill each other.”

Equally relevant is the current City Hall building’s age and related repair costs. The City estimates maintenance needs over the next eight years could reach as high as $5.7 million.

As for what might become of the City Hall building, White said all options are on the table, although he’s doubtful it will be used for residential space.

“When you have an office space, converting it into residences is really expensive, because you’ve got bathrooms, kitchens, venting, and so on,” he said. “I don’t want to predict what it’ll be, but I think I’d tilt toward it being office space.”

Assuming the move happens, White said he has one more goal for the new City Hall: a new address.

“Right now it’s called ‘East Camperdown,’” he said. “We want to change it to make the address the river itself. As far as I know, it would be the only city hall in the country that has its address on the river.”

The Bowater Building served as the home of Clemson’s MBA program from 2009 to 2012. 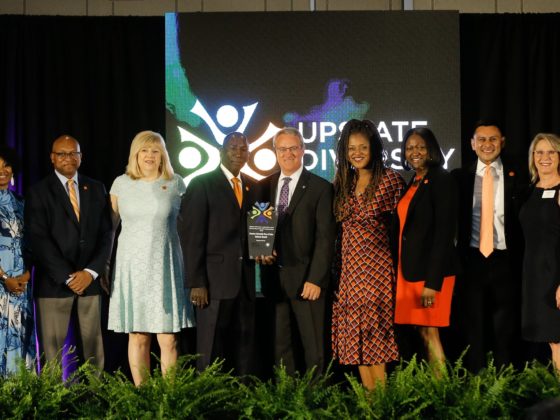 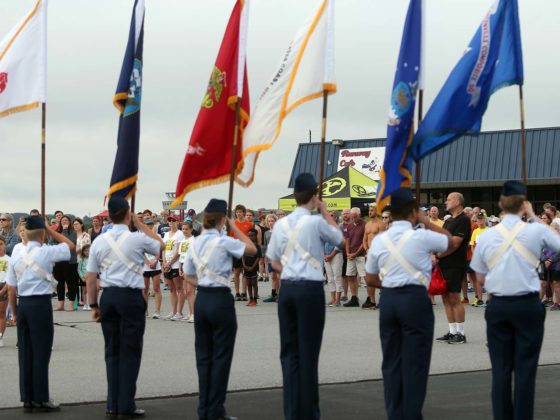