Face masks will now be required for anyone who ventures inside a grocery store or pharmacy in Greenville city limits under an emergency ordinance that was passed Monday night, June 22.

The mandate goes into effect at noon on Tuesday, June 23.

The ordinance was unanimously approved by Greenville City Council members who said they’re alarmed by the record daily number of coronavirus cases in the county. As of June 22, the county has recorded nearly 3,800 cases and 74 deaths. Statewide, more than 25,666 cases have been confirmed, according to the South Carolina Department of Health and Environmental Control.

“Greenville is a hotspot, meaning that we have so many people who are not paying attention to the rules and regulations to try to be safe,” said Councilwoman Lillian Brock Flemming. “This will truly make a difference.”

Under the ordinance, face coverings are required for customers who visit any of the city’s 27 grocery stores and pharmacies.

City attorney Mike Pitts said grocery stores and pharmacies were singled out because people have no choice but to shop there for essential items.

All restaurants, retail stores, salons, barber shops, grocery stores and pharmacies must also require their employees to wear a face covering in face-to-face interaction with the public under the ordinance.

To aid in that, the city is handing out 48,000 masks to local businesses at the Greenville Convention Center from 8 a.m. to noon on Tuesday, June 23, before the ordinance goes into effect.

Anyone who fails to follow the ordinance faces a civil infraction punishable by a fine of no more than $25 for individuals and $100 for businesses.

“Issuing citations is an absolute, absolute last resort,” Pitts said. “We’re confident that people will comply with this.”

Businesses aren’t required to enforce the requirement, but they are required to post signage in their establishments, Pitts said.

Those who aren’t able to wear a face covering due to age or an underlying health condition are exempt from the ordinance, which lasts for 60 days or until City Council repeals it.

This brings the total number of confirmed cases to 25,666, probable cases to 35, confirmed deaths to 659, and zero probable deaths. https://t.co/cmHzp045U6 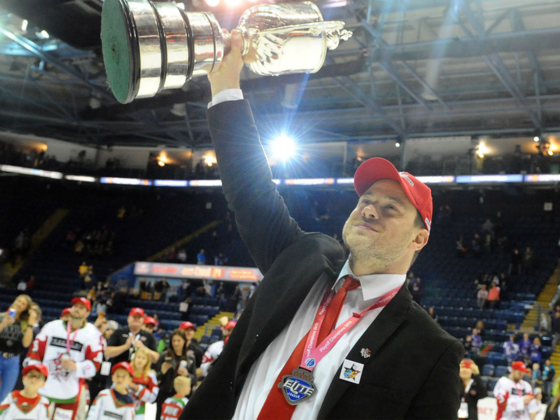 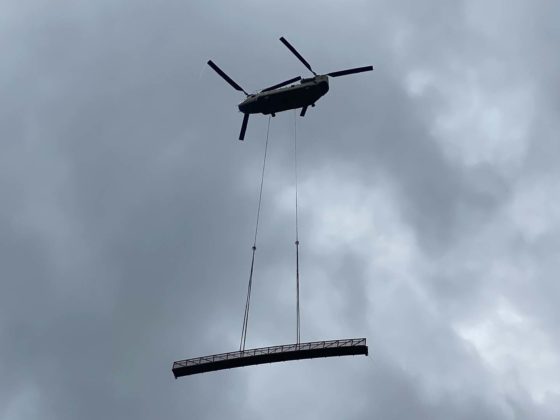