Total
0
Shares
0
0
0
0
0
0
By Joshua Kelly
For about 30 minutes after 2 p.m. on Saturday, you couldn’t hear car horns blaring or brake pads squeaking; there was no noise of shop doors opening and closing while customers scurried from store to store. The normal sounds of a Saturday in downtown were, instead, replaced by chants, singing, and the soft refrains of “We shall overcome,” which filled the air as more than 2,000 demonstrators filled Greenville’s Main Street.
The march began in the NOMA area of downtown and ended about 10 blocks later in front of City Hall where students and community activists gave speeches, sang, and fostered an atmosphere of hope and change for the future.
Around America and the world, more than 800 cities held March for Our Lives events last Saturday, all of them organized by students, calling for increased safety measures for gun purchases and gun ownership. Greenville’s march was organized by Avi Goldstein-Mittag, director of March For Our Lives Greenville, along with 19 other students from local high schools and colleges. The students partnered with several local community groups for the march, with all the organizers emphasizing the need to be a community on this issue.
“It’s not about the Second Amendment. It’s about these kids staying safe,” said Justice Richardson, a member of the Freedom Fighters. Based in Greenville, Freedom Fighters is a volunteer group that promotes peace, unity, and justice at the local and national levels.
“We’ve been fighting, advocating for peace for a long time,” Richardson explained. “Anyone that needs our support that’s on the right path, we lend a hand with open arms. It’s too much going on for us to just fight ourselves.”
[gj_gallery]
Community was a common concern for the marchers. Dr. Bill Laing, a veteran, and his wife came to the march from Lawrenceville, Ga. “This is where our children are, our grandchildren are, and we wanted to support them and the safety they would have here,” he said.
Support and community were certainly not the only concern of those gathered, however. Laing continued, “We are here to raise awareness and to get our politicians to see that there is support for tighter gun control.” Student organizers also arranged for there to be stations for people to register to vote before the upcoming elections later this year.
Goldstein-Mittag reiterated the students’ focus on changing the legislation. “We are marching to show lawmakers that we are here and we are going to continue to demand action until something is done,” he said.
Examples of what the protestors were advocating for are things that would make it more difficult to obtain weapons illegally or purchased and then modified to be illegal, such as banning the sale of bump stocks, closing gun show loopholes, and advocating for stronger background checks.
About a dozen counter-protestors gathered behind two rows of barricades halfway along the march’s route, shouting “Protect the Second Amendment!” and “You don’t know what you’re saying!” But their voices were met with a louder chant of “We shall overcome.”
“I think the power is in the numbers, and an overwhelming number of people have come out today to support March for Our Lives,” said Goldstein-Mittag of the counter-protestors. “They are more than welcome, they have their space. … I think our message is going to be a strong one, and one that will resonate with people.”
Total
0
Shares
Share 0
Tweet 0
Share 0
Share 0 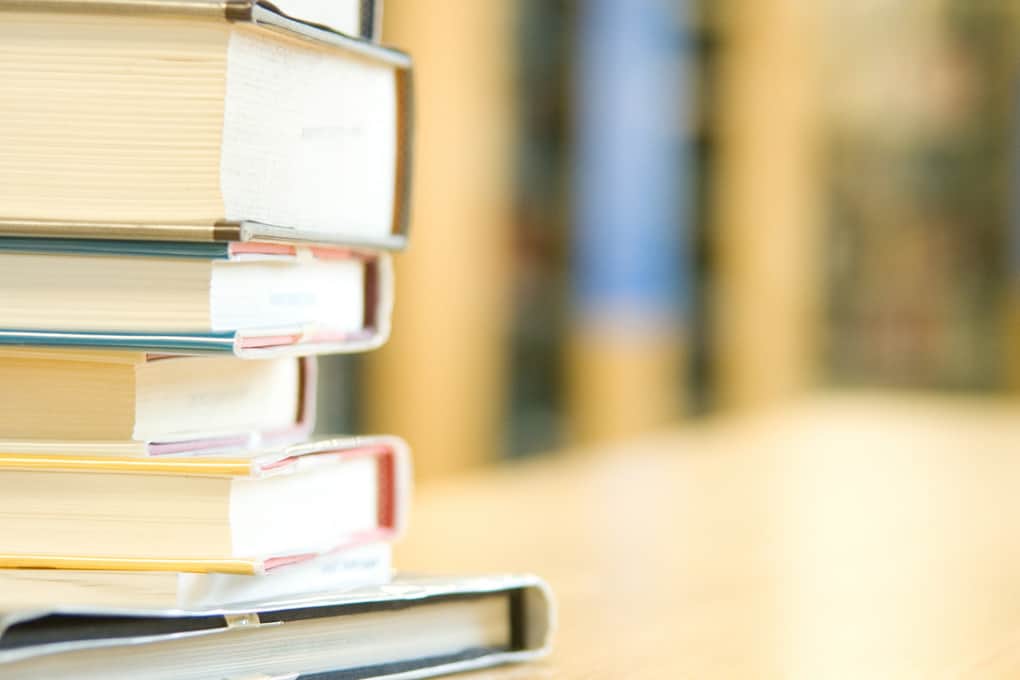 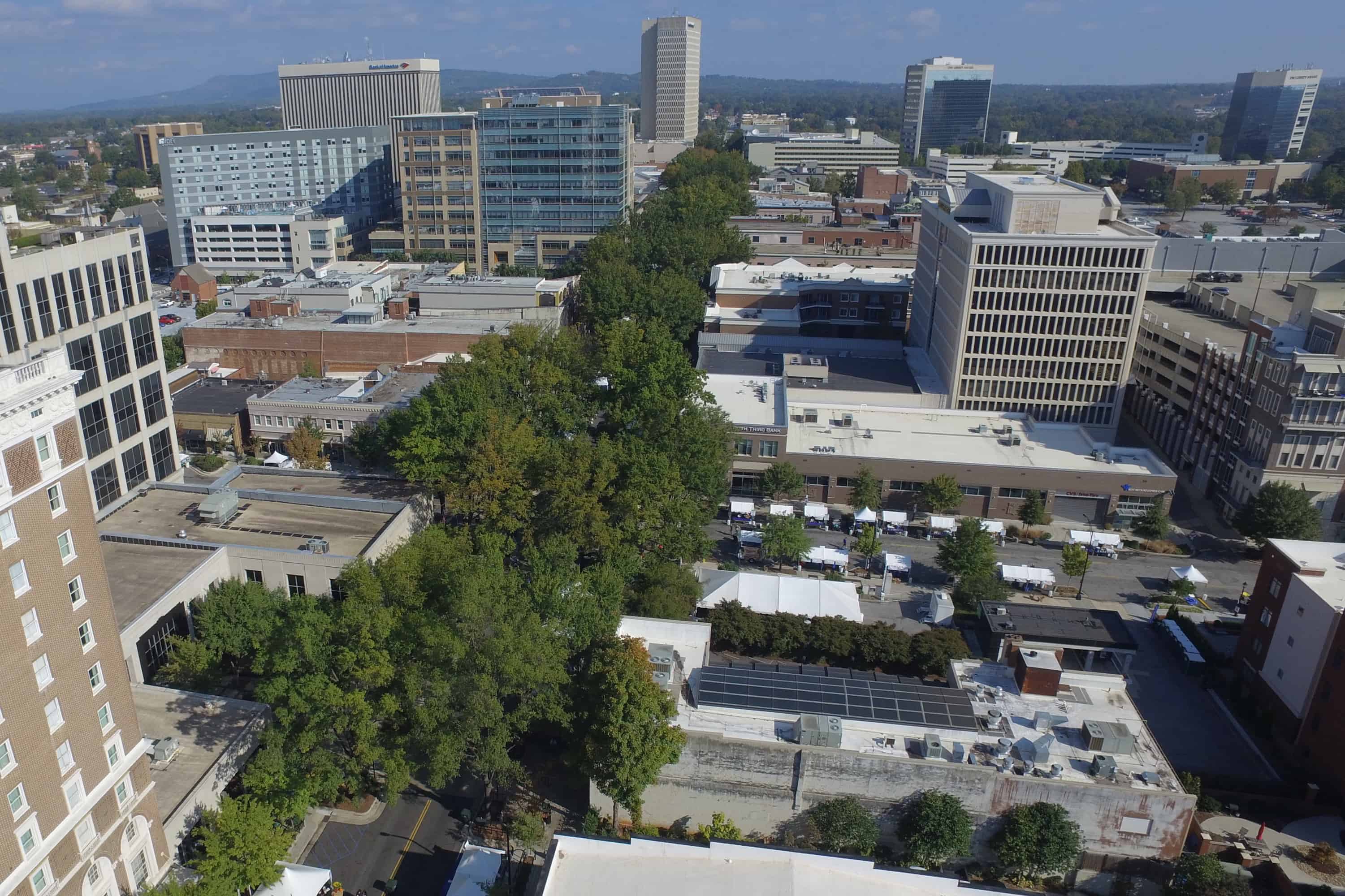