Those reasons are no longer valid.

Some inner-city magnet schools such as Blythe, Stone and League have perennial waiting lists of students wanting to get into the schools’ foreign language immersion and arts integration programs and race can no longer be used for school assignment.

Other magnets such as Carolina Academy and East North Street haven’t had as much success in attracting students.

But Superintendent Phinnize Fisher told school board members at their Committee of the Whole meeting on Tuesday that the special academic programs are no less important today than they were in 1995.

“The programs today are more about choice with children, making sure that we have a program in place to meet their individual needs versus boosting enrollments,” Fisher said.

Fisher said she’d like to see all of the district’s 97 schools develop some type of signature program, whether they are magnet or International Baccalaureate schools or not.

“I’m sure one day we will have strong special programs in all of our schools,” she said. “It’s about ensuring that we have rigorous programs in place.”

The district started with seven magnet schools. There are now 11.

It has also added International Baccalaureate programs in 12 schools – an elementary, middle and high school in each of four sections of the county – after starting with just one at centrally located Southside High.

The district spends an extra $3.2 million a year on the special programs.

Board Chairman Roger Meek said he didn’t think the extra money was intended to be “continuous forever assistance” for the schools and asked Fisher if it would hurt those schools to take the money away and give it to another.

“Yes,” she said. “I don’t know what the intention was in 1995, but I know the intention today is not to bring down what we have because we don’t have the money to bring others up.”

Fisher told the board that schools without magnet status receive additional money for programs even if they are not eligible to receive Title 1 federal funds because of the percentage of low-income students they serve.

She pointed to A.J. Whittenberg, the district’s elementary school that has a school-wide engineering focus. The school is not a magnet school, yet attracts students from throughout the county because of its academic program.

Another school in the district has developed a single-gender classroom program.

Board member Tommie Reece said some schools which have developed specialty programs on their own would benefit from the marketing and enrollment fairs that magnet schools have.

“We have a new school coming on in the southern part of the county and there are no magnet programs there,” she said. 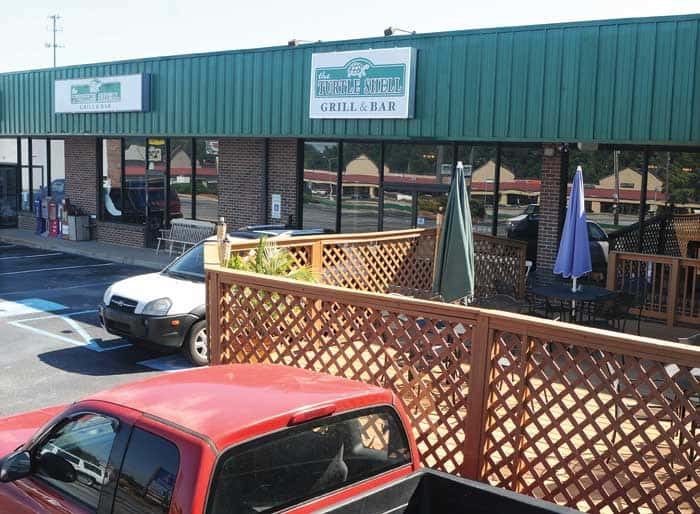