Putting Home Back in Homefront

Military veterans rely on key groups to succeed as they move on from the military.

Officers gave Ed Byus the Active Duty Separation Checklist months before he wore his Army uniform for the last time. The document covered a multitude of possibilities and opportunities, from the G.I. Bill to V.A. medical care. But for Byus, a career officer, the most important message was missing.

“Nobody told me I was going to go through a phase of ‘What’s my identity? Who am I?’” the Army veteran says. “I underestimated the mental aspect of the transition. You don’t realize the adrenaline you’re living on, because it feels normal. Everything was ‘Go, Go, Go!’ Nobody talked about the mental aspect of leaving such a high-pace position. You can’t replace a uniform with a suit and fit right in.”

After 32 deployments across a 20-year career spanning the global war on terrorism, the accomplished helicopter pilot took his final flight, then moved to Greenville, his wife’s native home. The plan was to build a place on Paris Mountain and sink his teeth into civilian life, but entering this new chapter proved more than the marriage could handle.

“I knew things were rocky,” the Special Ops veteran says. “But it all happened so fast. I didn’t have family, a friend or a church here. I didn’t have a job lined up. I just wanted to be with my kids, and everything started to snowball.”

A chance encounter at Pizza Inn with his first-ever platoon leader led him to Upstate Warrior Solution.

“I can’t make this stuff up,” Byus says. “I hadn’t seen him in 18 years, didn’t even know he was here. God was looking out for me. They helped me settle into an apartment where my kids can stay with me. They helped facilitate a long-overdue foot surgery at the V.A. They’ve helped me network with my new job as a financial advisor with Edward Jones.”

“Nobody talks about what you’re going to experience when your body stops running on years of adrenaline,” he says. “It’s not the PTSD that you hear about a lot.  But it’s natural to have highs and lows of emotions, as your body and adrenal glands recalibrate.”

The loss of his sense of purpose and team pushed his lows lower, but Upstate Warrior Solution was able to rebuild many highs.

“They’ve become my new team,” Byus says. “I can plug into guys who get it. I’m mentoring people who get it. I thought I was closing the chapter on the military and wouldn’t be connected at all, especially coming to a non-military town. But the community I thought I lost, I found. Greenville is starting to feel like home.”

Over the last decade, Upstate Warrior Solution has grown from an idea to a certified 501(c)(3), offering assistance to the more than 100,000 veterans living across the Upstate.

“To call us a one-stop shop is a misnomer. We are the gate for our returning men and women to get to all the resources they deserve after serving in the military,” says co-founder and president Charlie Hall. “We’re filling a leadership void, and serve as the hub, the concierge to direct traffic. Veterans are one of those demographics who have the most resources through government and nonprofits, but they don’t know how to access them.”

The West Point grad oversees operations in three offices that have provided services to 6,470 veterans, and 14,568 family members.

“Veterans are one of the most diverse populations in the country,” he says. “Young, old, black, white, rich, poor, all demographics across America have served. We’re trying to be a clearinghouse of resources. Advocacy is the biggest need.”

Each case typically involves coordinating efforts with multiple partners in the community.

“To quarterback services across the whole quality-of-life spectrum, with more than 100 partners, is challenging,” says the retired Army and Marine Corps veteran. “In particular, with the housing effort, we have about 10 groups that are part of that solution.”

Over the last two years, the Upstate Continuum of Care, led by UWS and United Housing Connections, has secured housing solutions, trimming the list of local homeless vets from 250 to 140.

“This is the community working together,” Hall says. “This is a collaborative effort. UWS is a leader in the effort, but it is community partners coming together for the common goal of housing our homeless veterans.”

He predicts all needs, from education to employment, housing to health care, will increase as the local veteran population continues to inch higher.

“The pipeline will not dry up any time soon,” he warns. “As the human population grows, the veteran population will grow as well. There will be another conflict, and the military is growing, especially given the current state of affairs. The vast majority of our clients are not from Greenville, but they moved here because it’s a great place to live.”

The New Recruit: The Recon Network

Jordana Megonigal fields another call. The Veteran Employment and Transition Summit is just days away, and her company, The Recon Network, is co-hosting the event, along with the State Council of the Society of Human Resources Management.

“This event is unique in that it’s bringing both sides together: the veteran who may need direction finding a job; and companies who want to improve their hiring process to employ more veterans,” the 40-year-old says. “Hopefully, we’ll see a lot of progress in South Carolina veteran hiring, because we’ll have all of the right people in the room.”

While job-search resources already exist for men and women moving on, out of uniform, Recon address a seldom-discussed, but important topic.

“As they leave the military, there’s a lot of focus on finding a job,” she says. “But there’s a gap in the process of helping vets find the ‘what’ and ‘why.’ These soldiers have operated with great success when given a mission, when given a purpose, but when they get out, no one is providing that for them. So, we provide purpose-based career and transition planning for veterans and military spouses.”

The one-time magazine publisher (and Community Journal special project contributor) witnessed local veterans’ need to connect to resources a few years ago, and felt obliged to use her skillset. When officers with the Pentagon’s Soldier for Life program took note of her work, they encouraged her to go nationwide.

“There is a long process of separation from the military that takes place,” she says. “Not all transitions are the same, and someone at Fort Bragg may not get the same standardized exit as someone at Fort Jackson. And no one is talking about purpose, the veteran’s identity, and what they want to do in their next stage of life.”

Recon now partners with corporations like ScanSource and Wells Fargo to provide online curriculum for veterans across the U.S., to assess their current roles, values, and legacy, and then form a personal mission with obtainable goals.

“A lot of people have the idea of purposeful living as being a very Zen concept,” Recon’s CEO says. “But the reality is each individual needs to be able to have some sort of meaning in their life, regardless of where we find it, in order to be successful and be healthy.”

With only distant familial connections to the military, Megonigal says she has found her worth in assisting veterans.

THE VETERAN EMPLOYMENT AND TRANSITION SUMMIT

Total economic impact of the military community in S.C. 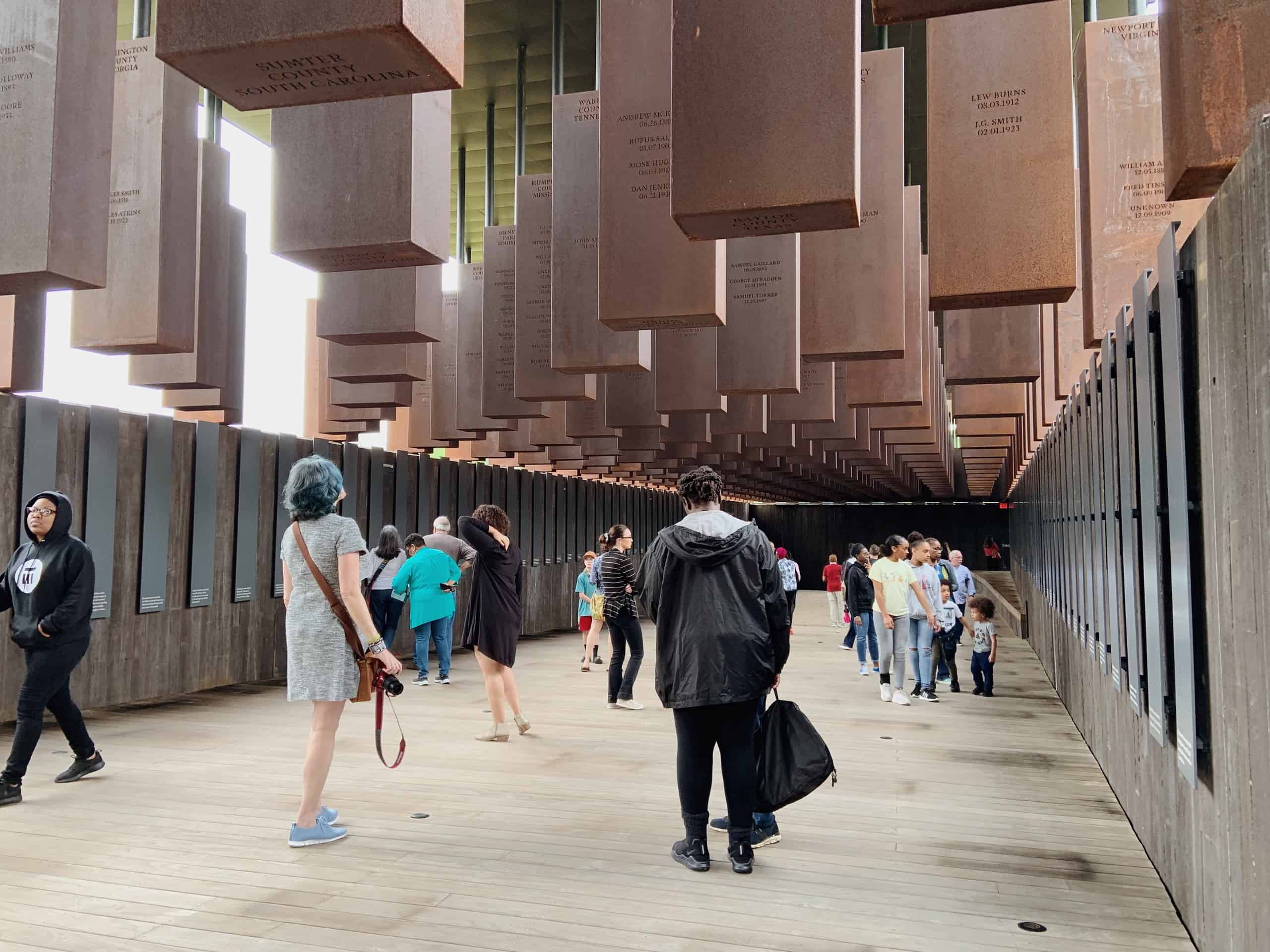 “Say His Name” panel will examine past social injustices in Upstate 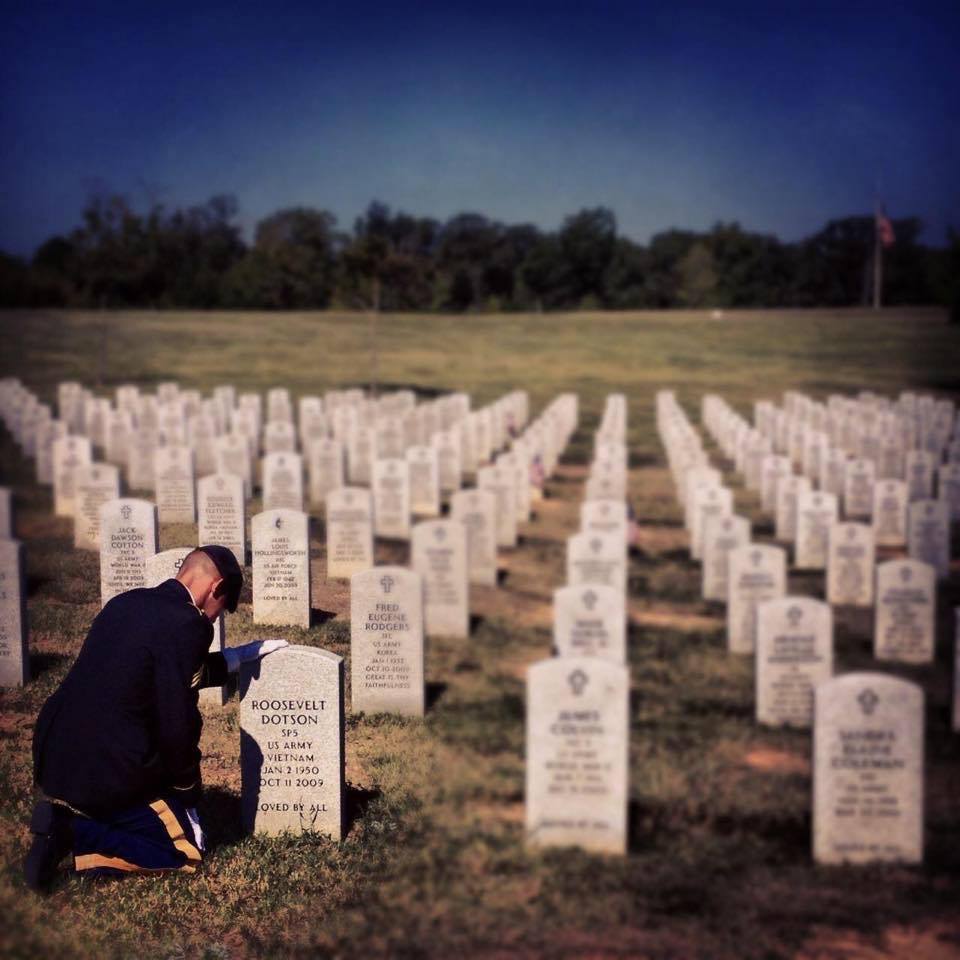