Earlier this month, Don Koonce, a Greenville historian and marketing professional, released a documentary about the Upstate’s textile history that has been eight years in the making. Koonce hopes to weave Greenville’s textile beginnings with the entrepreneurial spirit that he says defines it today. Last week, the Journal sat down with Koonce to hear more about how he spins the tale of the Textile Crescent in his documentary.

Q: Tell us about your process for the research that went into this documentary.

A: The process started in 2011. I was having to go into people’s attics to find anything. When the big mills moved in, they took everything to the incinerator; they didn’t need it. I interviewed 27 mill operatives on camera, and that’s where I got a lot of my information. Their parents and their grandparents worked in the mills. Four of those operatives have passed away during the production. I also worked with the Brandon Historical Society and Pete McAbee. Pete McAbee was an executive who also ran many of the sports programs at the mill. I also worked with Marshall Williams, a historian who worked in the mills for years along with his parents.

Q: Who is your main audience for the documentary?

A: Schoolchildren. I created the website so teachers can download it. Kids need to know about it. This is their history. The whole town was oriented toward the textile industry.

Q: If you could sum up the documentary in a word, what would you say it is about?

A: Two words come to mind. First, entrepreneurship. These guys were master entrepreneurs. They had no experience in textiles, but they built these huge mills. That’s like me going out and building a steel mill tomorrow. I’m convinced that the men who built the mills are the foundation of the leadership that made Greenville into the progressive city it is today.”

So few people understand the importance of those men and what they did. There’s the story of Bennett Geer. He was an English professor at Furman and a Shakespearean scholar. When his brother developed cancer, he left Furman and took over the management of five textile mills. He built four more mills. The Woodsides were farmers. They had zip — nothing. They eventually built the largest mill under one roof in the entire world. Max Heller escaped from the Nazis, and worked in Piedmont Shirt Factory, sweeping the floors. He rose to being president of the mill, starting his own, and then became mayor of Greenville. The whole concept of Greenville is that you can be anything you want to be, regardless of who you are.

Q: What are some of the lasting effects of those partnerships?

Q: What was it like for people who lived in the mill villages?

A: The presidents took care of their people because their people were money. I talked to Annie Epps, who grew up in Union Bleachery mill village, and she said to me, “You have to understand, Don, we didn’t know we were poor. We had everything we ever wanted. We had our houses, our gardens, our churches, our entertainment, baseball, basketball, football, community service. … We couldn’t ask for anything more. A lot of us were starving on the farms and in the mountains. It wasn’t until the big mills came in and they sold the villages that we noticed we were poor.” I’ve never heard one person who worked in the mill ever say a bad thing about the mills. Even today, retired, they talk about with pride the fact that they worked in the mill.

Q: How does the history of the mills impact Greenville today?

A: Textiles are alive and active. Three [of Greenville’s] mills are still working today. Milliken is still functioning because they specialized and modernized. [Most of] these mills have been repurposed. The idea of adaptive reuse [has impacted] Woodside and Brandon Mill. Fifteen years ago they were all empty. Now everyone wants to come out here. The story is that people are fascinated with the textile history.

The 57-minute documentary, “Building an Empire: the Textile Center of the World,” can be downloaded for free at TextileEmpire.com. Koonce also provided 1,000 DVD copies to the Upcountry History Museum, where they can be purchased for a small donation that goes toward the museum. 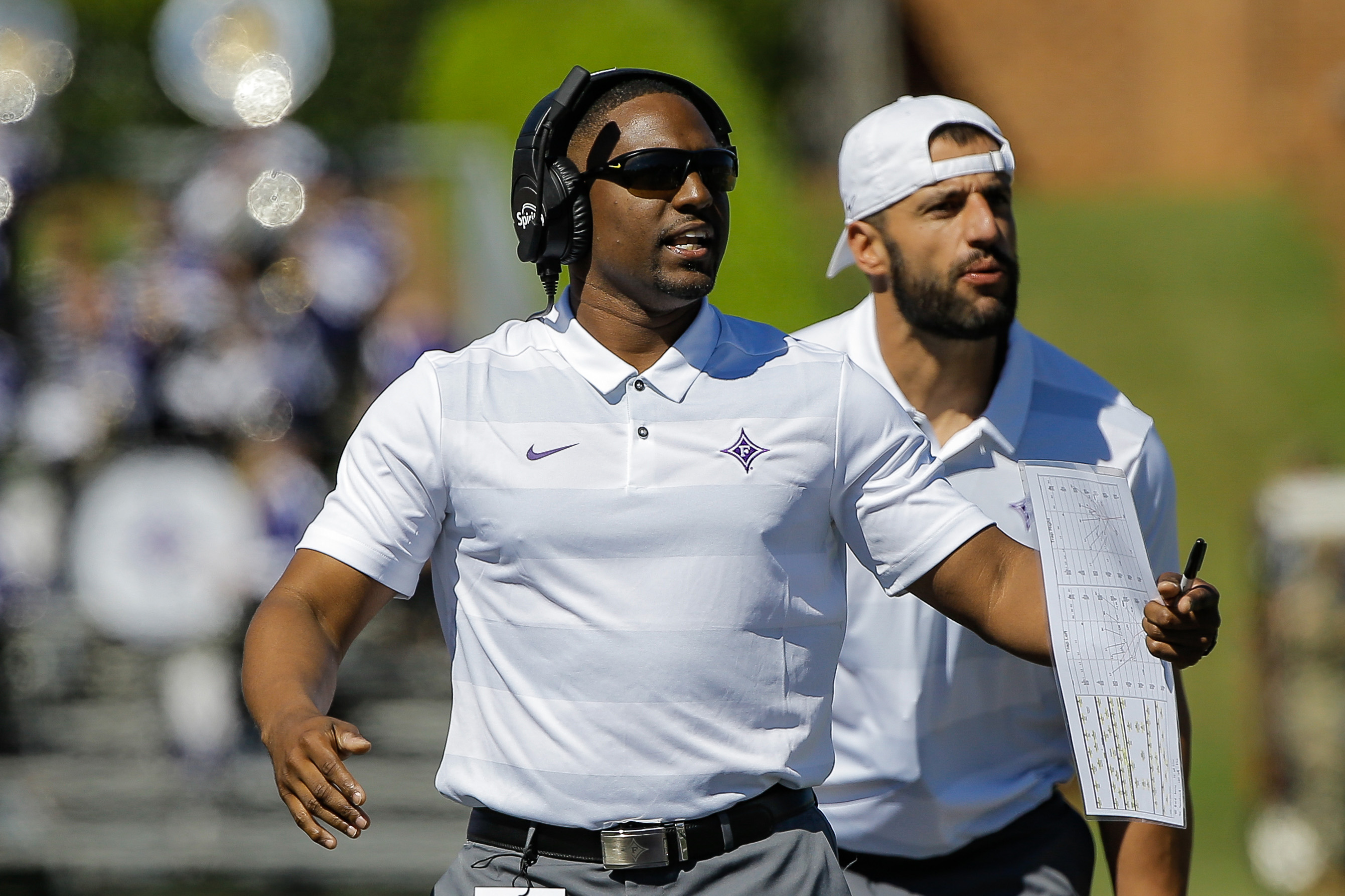 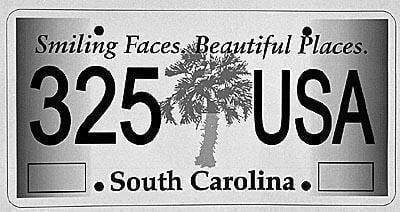