The Happy Trails Cowboy Church will be hosting the five Republican candidates for Greenville County Sheriff in a debate tonight.

The debate, which begins at 7 p.m. at the church’s location on 9530 Augusta Rd. in Pelzer, has been organized by the Southern Greenville County Community Watch.

Click here for the live stream starting at 7 pm

The lone Democrat candidate Paul Guy was also invited to the debate but did not respond.

Despite being held in a church, the focus will not be on matters of religion or spirituality, according to the Cowboy Church Pastor Scott Lawson.

“The church is simply a hosting venue,” Lawson said. 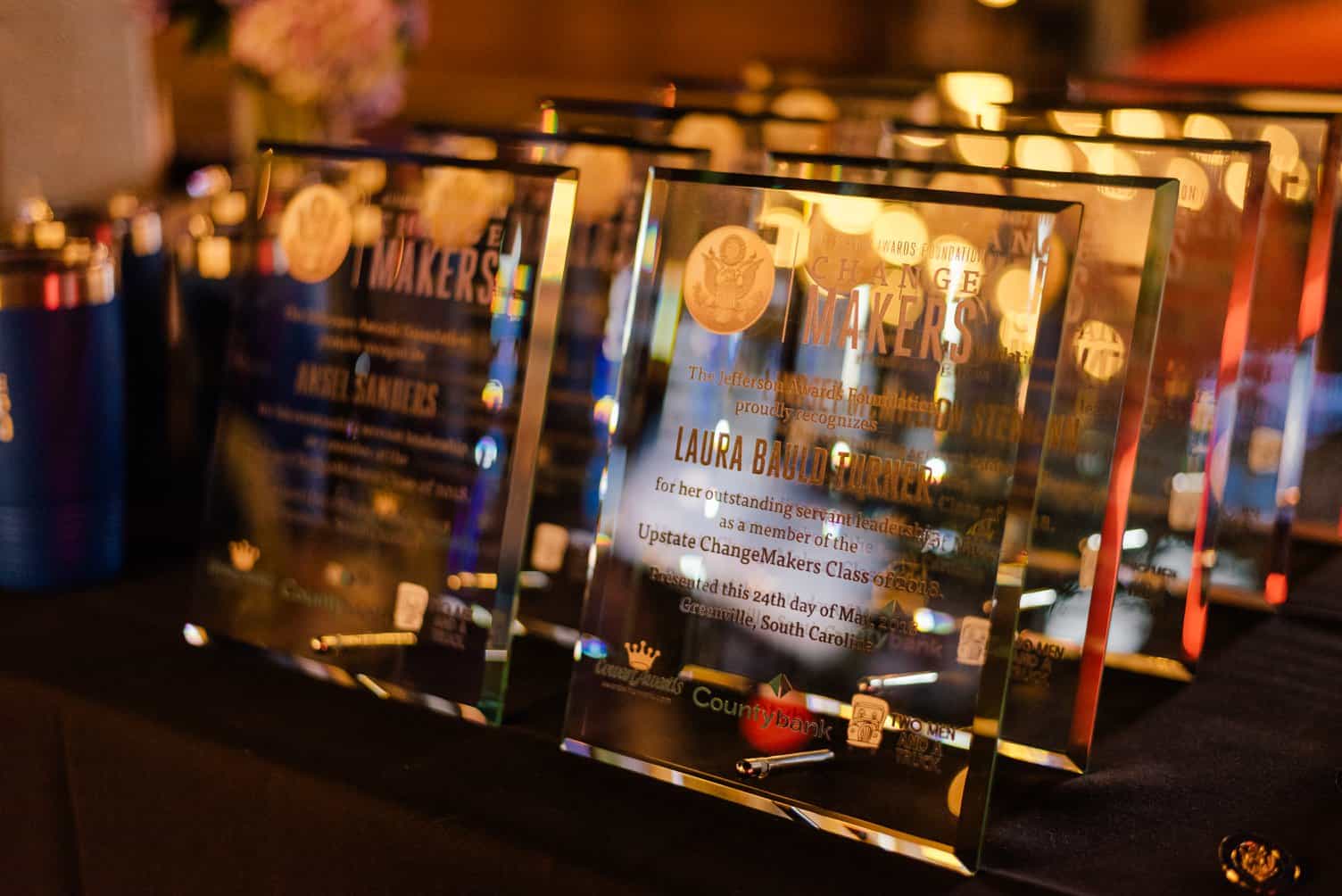 Multiplying Good announces the 2020 class of ChangeMakers in the Upstate