U.S. Sen. Lindsey Graham (R-S.C.) made a brief appearance during this morning’s Senate Armed Services Committee on Russia’s involvement in email hacks targeting the Democratic Party during the 2016 presidential campaign.

While Graham delivered an expected rebuke of President-elect Donald Trump’s claims that the Vladimir Putin-led Russian government wasn’t behind the hacks, the Central, S.C.-born senator began his time at the mic by talking about Radio Free Europe, a tool the U.S. used during the Cold War to dispel Soviet propaganda behind the Iron Curtain.

He then followed with a curious admission: He’s not a big radio listener, Radio Free Europe or otherwise.

Admittedly, Graham may have said the comment in jest, but he also wanted to highlight a point: The challenges facing America’s intelligence community in the era of Putin are drastically different than what they were during the Cold War.

In this time of escalating tensions between the U.S. and an increasingly autocratic Russia, the new front is in the cloud. And according to U.S. intelligence, hackers working at the behest of the Russian government attempted to thwart the presidential campaign of Hillary Clinton in favor of Trump, a man with considerable business ties to the former Soviet Union.

Trump, of course, has harrumphed the collective claims of U.S. spies and G-men. Which is why the Senate Armed Forces Committee held today’s hearing.

At the hearing, Graham toned down his criticism of the POETUS — criticism which has increasingly softened since Election Day — and instead urged Trump to listen to America’s intelligence community. It was OK to be skeptical of the spooks, the senator said, but there was no need to dismiss their scary stories outright.

Not that Trump’s dismissal is justified, at least in part.

As The Donald has pointed out on several occasions, America’s vast network of international investigators determined Iraq had weapons of mass destruction in 2004, one of the justifications that led to the invasion of the then-Saddam Hussein-controlled Middle Eastern power. They were wrong.

Still, one single error, however major, is no reason to discount what has been a reasonably reliable spy network. Yes, there were no weapons of mass destruction in Iraq, but America’s intelligence community gets more right than wrong. Case in point: A month prior to 9/11 they predicted that Al Qaida was planning a “spectacular” attack on U.S. soil. Sadly, that information was largely ignored at the time.

In the case of the 2016 election year hacks, Graham says the evidence is clear that Russia is the culprit and that the actions of this increasingly antagonistic actor must be put in check. “Putin is up to no good and he must be stopped,” Graham says. “Obama threw a pebble. I want to throw a rock.”

As for what form that rock may take, that has yet to be seen — surely it will be more than Obama’s diplomatic ejections. But unlike some, Graham does not view the Democratic Party hacks as a partisan matter. Just as importantly, he doesn’t take what he believes to have been an attempt to manipulate the election lightly. “When one political party is compromised,” Graham said, “all political parties are compromised.”

Hopefully, Trump hears what the senator has to say. After all, no one wants to listen to Radio Free Europe on American soil. 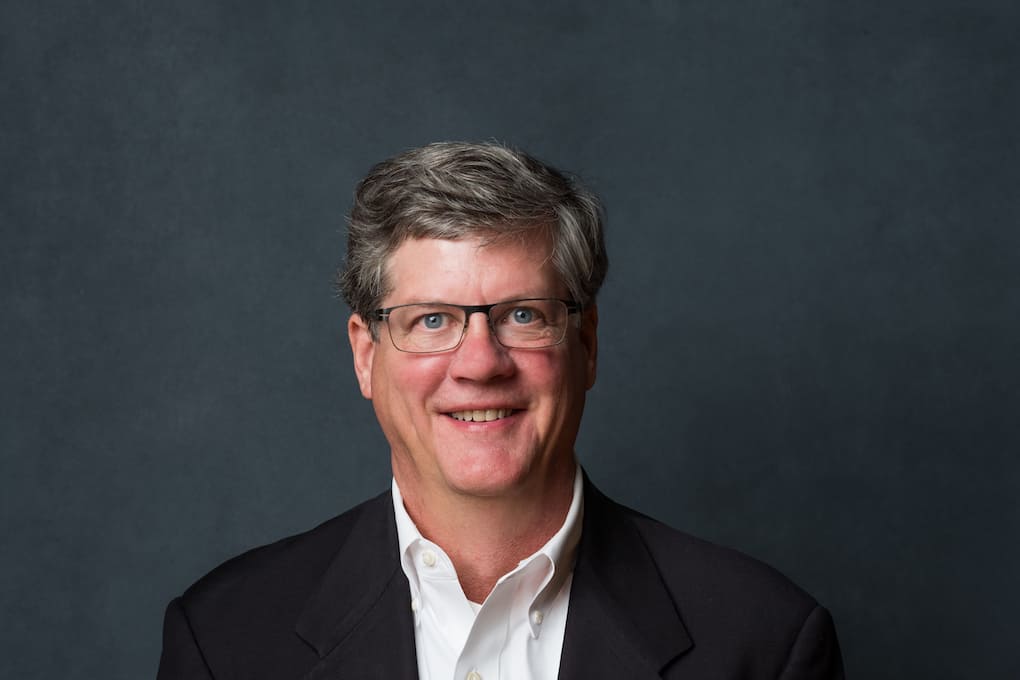 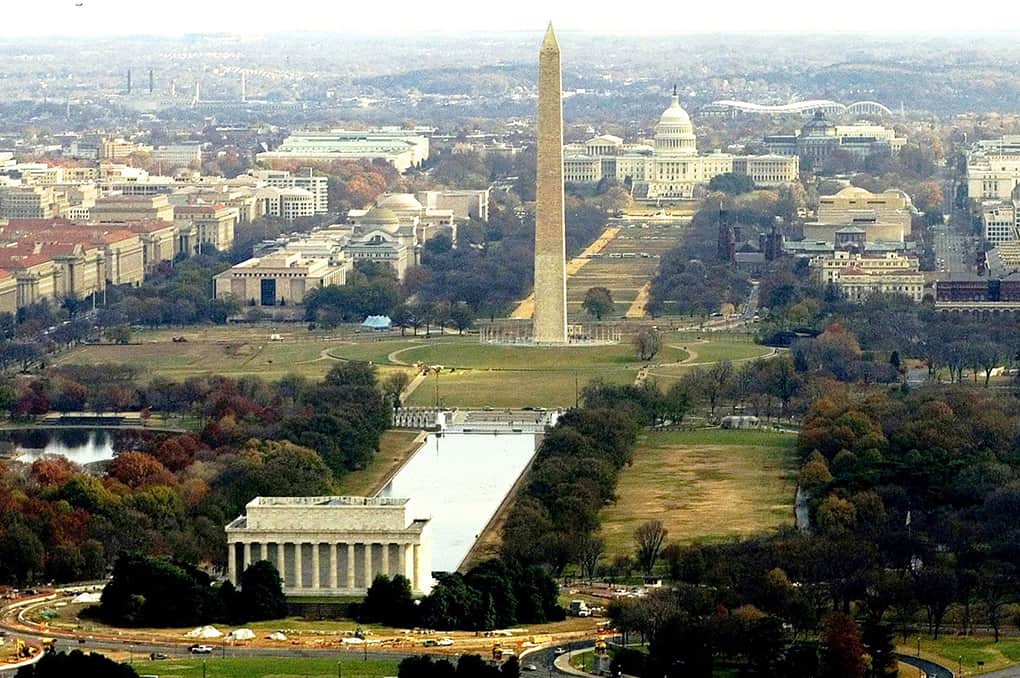 More than 400 Greenville women heading to D.C. for Jan. 21 march