If there are two things that you need to know about Lindsey, they are this:

2. He is one of Donald J. Trump’s fiercest critics. (See his statements yesterday about Trump’s erroneous claims that some 3 million illegal votes were cast in the 2016 presidential election.)

The latter statement, coupled with the dozens of other disapproving statements he’s made about The Donald, surely inspired one of the latest, um, stories from The Onion.

The report begins: “GREENVILLE, SC—After 36 hours on the run through the woodlands of South Carolina, a bloodied and exhausted Senator Lindsey Graham (R-SC) reportedly cowered behind the trunk of a willow tree Wednesday as President Donald Trump’s vicious hunting dogs closed in on him.”

Even though Graham isn’t shy about cracking a joke or making fun of himself, it was a pleasant surprise to see him not only comment on The Onion story, but take it a step further with the following tweet.

Mainstream media misses scoop of the year – @TheOnion nails it. I won’t go down w/out a fight. Seeking Asylum in Ecuador. #alternativefacts https://t.co/k8ND74GB3W 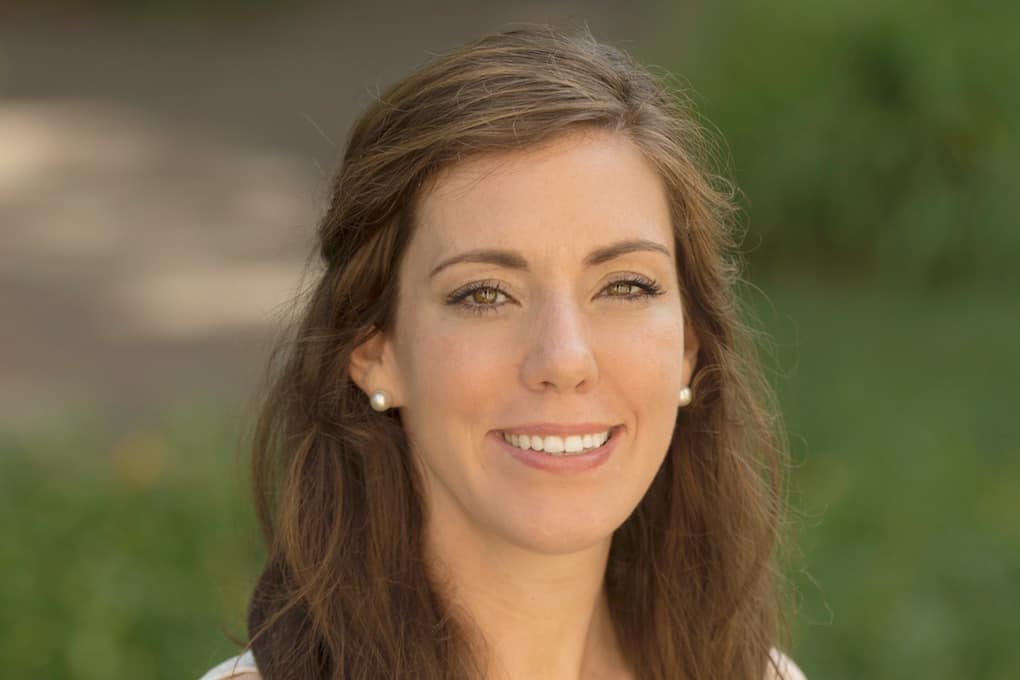 What I’m for, what I’m against, and why I attended the Women’s March on Washington 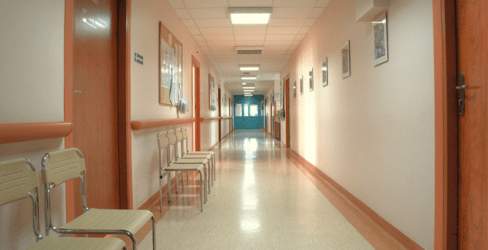