“Our government has a responsibility to defend our borders, but we must do so in a way that makes us safer and upholds all that is decent and exceptional about our nation.

“It is clear from the confusion at our airports across the nation that President Trump’s executive order was not properly vetted. We are particularly concerned by reports that this order went into effect with little to no consultation with the Departments of State, Defense, Justice, and Homeland Security.

“Such a hasty process risks harmful results. We should not stop green-card holders from returning to the country they call home. We should not stop those who have served as interpreters for our military and diplomats from seeking refuge in the country they risked their lives to help. And we should not turn our backs on those refugees who have been shown through extensive vetting to pose no demonstrable threat to our nation, and who have suffered unspeakable horrors, most of them women and children.

The joint statement of former presidential candidates John McCain & Lindsey Graham is wrong – they are sadly weak on immigration. The two…

…Senators should focus their energies on ISIS, illegal immigration and border security instead of always looking to start World War III.

‘I’m hearing a voice of concern that things are moving from weird to reckless in their view,” Sanford said, “and that even if you’re going to enact this policy, the way in which it was done just seems bizarre.'”

Sanford later added: “What I think is correct of the Congress, thus far, is you have a brand new person sworn in days ago and people don’t want to appear obstructionist… But I think you’ll see more and more dissent within the Congress as the weeks go by.” 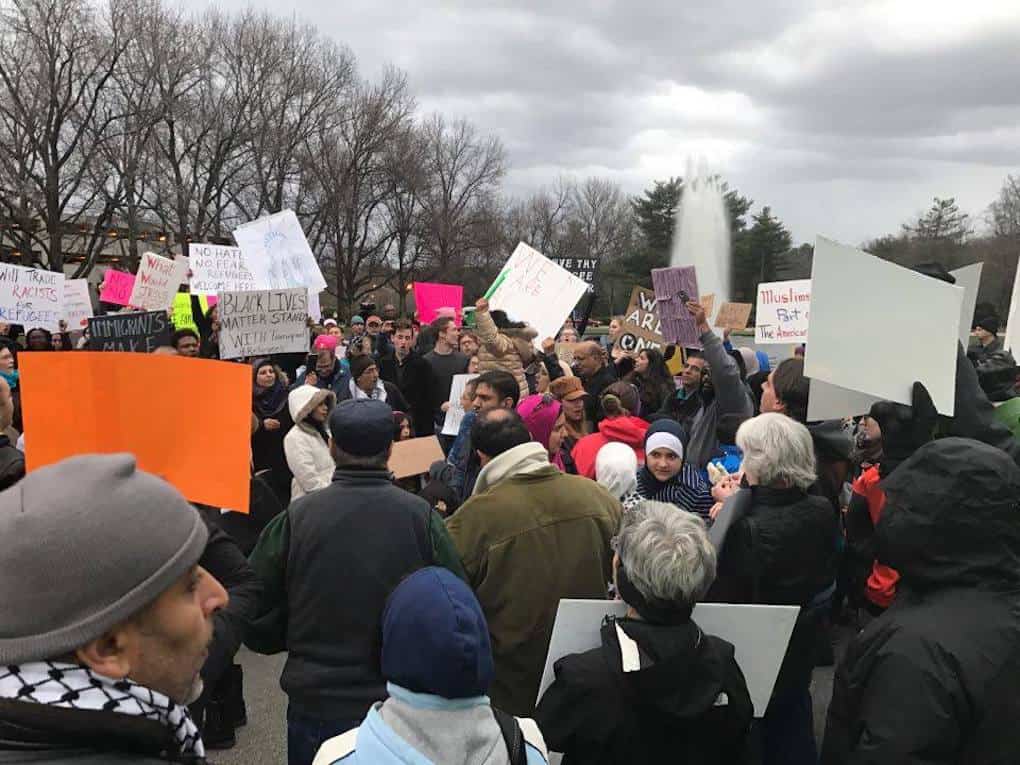 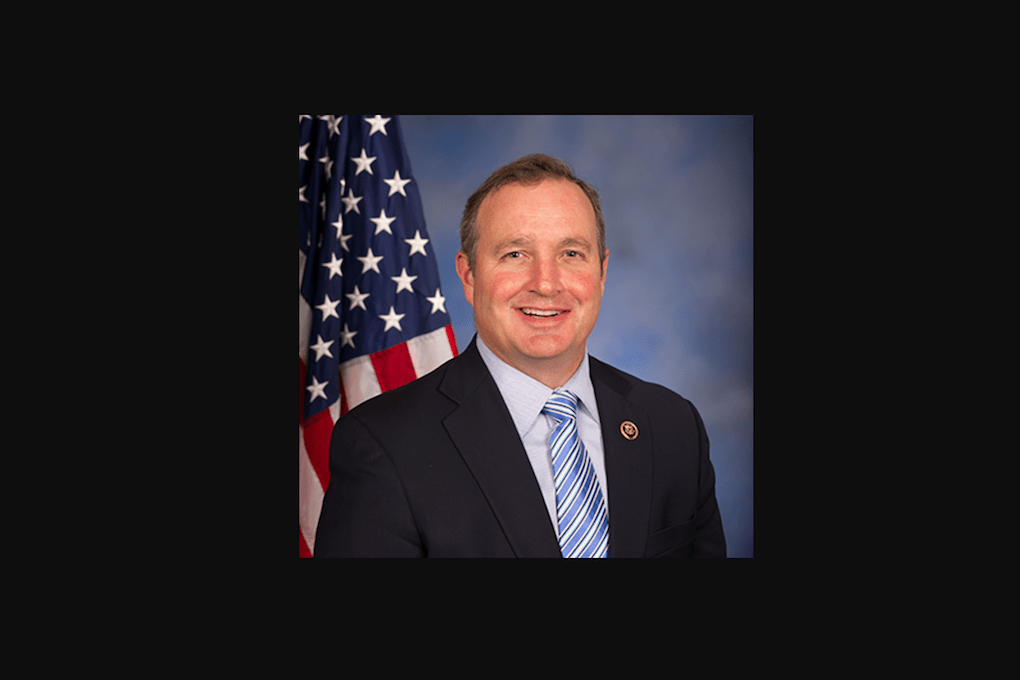