The Greenville County Council approved the sale of the old Berea Elementary School property to the nonprofit Campbell Young Leaders, a move that could allow Legacy Early College to demolish the old school and build a new middle school.

The move ends a two-year fight by some residents to keep the building, which was built in 1939 by the Works Progress Administration and is located at the corner of Farrs Bridge and Sulphur Springs roads

Legacy Early College wants to construct a new school with a façade substantially the same as the old elementary school, Legacy Founder and Board Chairman William Brown has said. Brown is the CEO of Campbell Young Leaders, a private foundation started by the late Bob Campbell, a retired vice president of Vulcan Materials and a former Clemson University trustee. Legacy gets part of its funding from CYL.

The sale hit a snag earlier this summer when the sale didn’t get the required number of yes votes for second reading. Last month, the County Council voted to reconsider, and the sale for $400,000 was approved on Sept. 5. The sale was approved 8-2 with council members Xanthene Norris and Rick Roberts voting against.

Legacy has more than 1,350 students in kindergarten through the 12th grade. It has two campuses on Greenville’s west side. The school now occupies the former Parker High School and a former elementary school that once housed the Fine Arts Center. Brown has said a second middle school is needed because Legacy is at capacity at that grade level.

A group of Berea residents have fought since 2015 to save the old school after a Florida developer proposed rezoning the property and building a commercial development. 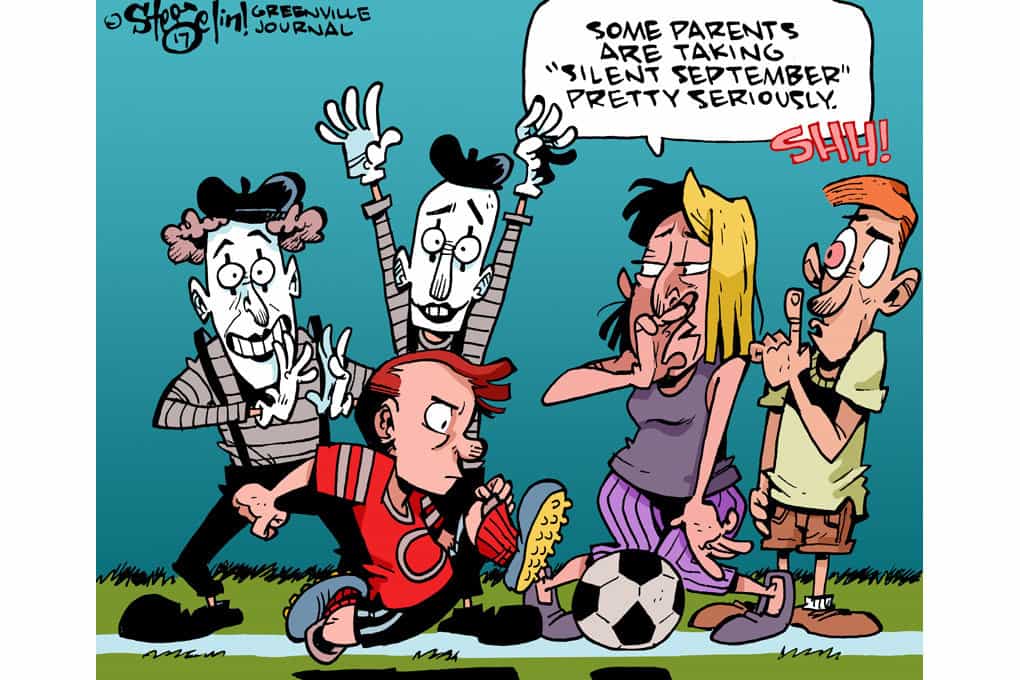 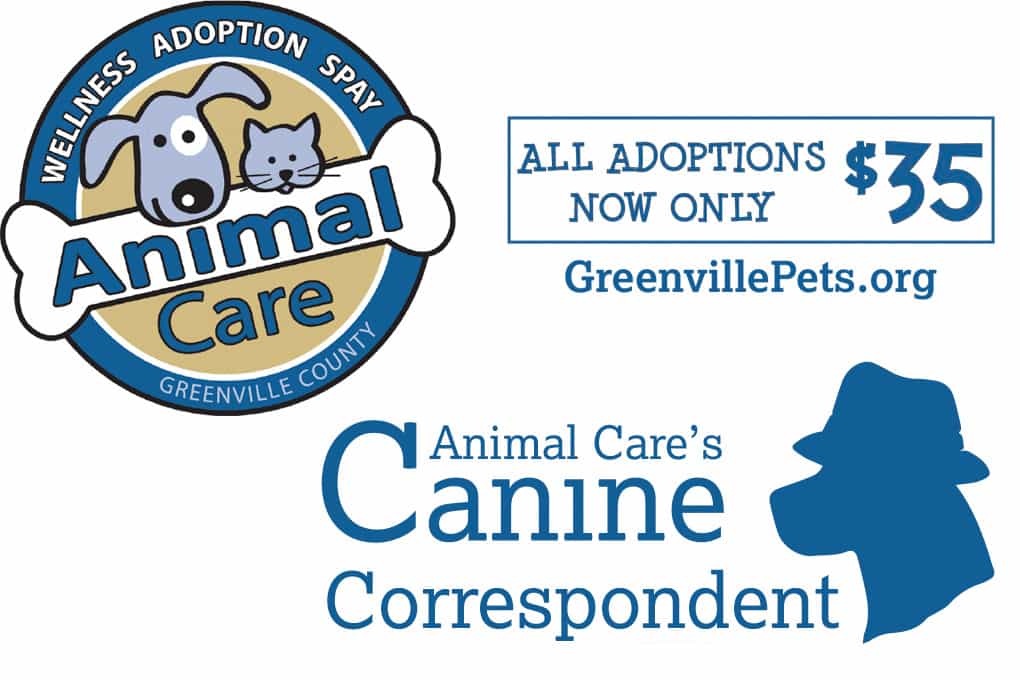