Officials said Kiden will be transferred to the Oregon Zoo in Portland later this spring as part of the Masai Giraffe Species Survival Plan, a cooperative breeding program among 34 zoos accredited by the Association of Zoos & Aquariums.

Zoo staff will move Kiden to a separate stall to begin preparing her for the cross-country journey. She’ll travel to her new home in a custom trailer driven by a licensed exotic animal transporter. The trip is expected to take two to three days.

Because the Greenville Zoo is currently closed, fans can say farewell during a Facebook Live virtual going-away party at 10 a.m. April 15. Friends can also send well wishes on social media by tagging photos and drawings with #❤️Kiden.

But don’t worry. Officials said Kiden’s younger sibling, Kellan, a 9-month-old calf, is staying with mom and dad in Greenville for a while longer. 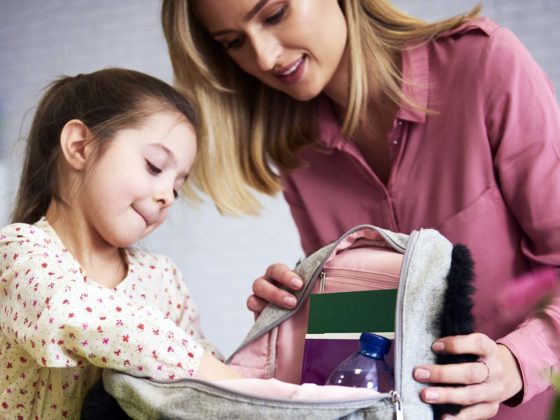 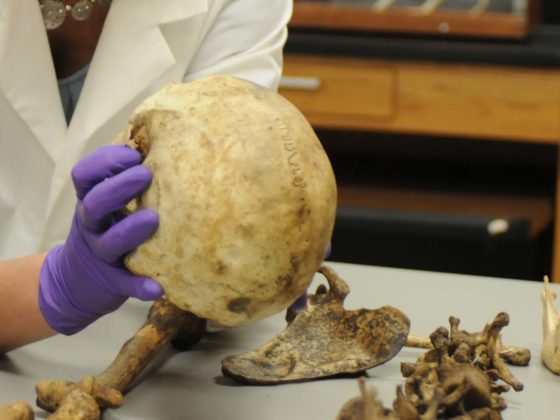 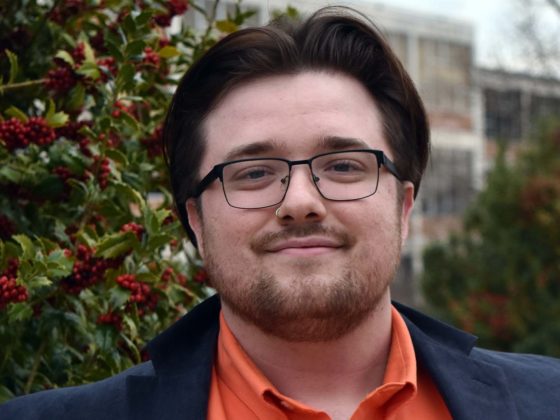