Every April, college students across the country wind down classes and endure grueling final exams. They move out of their residence halls and often embark on a summer job or internship. It is an intense and exciting time.

Over the past several decades, college students who strive to distinguish themselves increasingly seek real-world experiences. Nowadays, graduate programs and many employers expect young applicants to not only have performed well in their college courses, but to also have enhanced their undergraduate careers with several internships and nontraditional learning experiences.

Though most colleges and universities now fully embrace and fervently encourage students to partake in internships during the summer and throughout the academic year, higher education didn’t always prioritize such experiences, as the marketplace didn’t demand them to the extent they do today.

In the late 1990s under then-President David Shi, Furman University became a national leader in what Shi termed “engaged learning,” described as a “problem-solving, project-oriented, and research-based educational philosophy that encourages students to put into practice the theories and methods learned from texts or lectures.” Engaged learning experiences include nontraditional educational experiences that go beyond that of classroom lectures, such as independent study courses between a professor and a student, study away experiences around the world, summer research projects, service learning in the community and beyond, and internships.

When I interned at the Smithsonian Institution’s National Museum of American History after my junior year in college, my decision to go to Washington, D.C., for the summer to engage in curatorial research was somewhat unusual. Today, college students compete for experiences locally, regionally, nationally, and internationally.

My internship at the Smithsonian was incredibly affirming, and solidified my career path. Nontraditional learning experiences have the power to inspire, motivate, and mold lives, which is why Furman, in an effort to best prepare our graduates for life beyond college and ensure that the quality of the Furman experience remains among the best, announced The Furman Advantage last year. This initiative builds upon Furman’s strong foundation of engaged learning and includes a commitment to each student that he or she will graduate having had at least one engaged learning experience.

In preparation for the centennial of U.S. entry into World War I, commemorated on Thursday, April 6, five Furman students and one recent graduate have worked in collaborative, engaged learning endeavors with me over the course of this past academic year. Together, we have researched the war’s impact on Greenville and the contributions of this area to the war effort. We have also studied how the war brought in federal dollars, generating an economic boom that brought significant progress to this area during the war and continuing through the 1920s. We curated an exhibit titled “Over Here, Over There: Greenville and the Great War.” We worked with three community organizations, gave several lectures off and on campus, and engaged in interviews with local media. We continue to research and contribute to a lengthier written study of Greenville and World War I as well.

The work of these students has been organized through various means. Some participated through an independent study, in which a student receives academic credit for researching alongside a faculty member. Two of the students have been supported by a Furman program that pays students to work with professors during the summer months. Another two have been recipients of a fellowship that supports joint student-faculty projects.

These students bring a diversity of talents and interests to this project. One is working toward a Ph.D. in Chinese history at the University of North Carolina at Chapel Hill. Two are graduating: One hopes to study Native American history and become a museum curator, while the other plans to attend graduate school at Johns Hopkins University to earn joint degrees in the history of medicine and in public health. Another student is working alongside a physician at Vanderbilt University Hospital this summer and hopes to attend medical school when she graduates. This summer, one more student will join the team. She is a political science major who aspires to a career in city government and is already a member of the National Guard.

Through this experience, these students have improved their public speaking skills. They have learned to write and speak to different audiences and have gained the confidence that comes with representing their university off campus and engaging with professionals in the field. They have learned to prioritize and manage their time. Historical research is a lot like detective work; some paths yield results, some don’t. To that end, each of them has become more resourceful in their efforts to creatively problem-solve.

As a result of these experiences, they have gained confidence and intellectual maturity. They have learned what it means to truly invest one’s self in a project that matters beyond the grade. They will be able to reflect on their college years and know that they contributed something lasting and meaningful to the community they called home for four years.

Internships and other forms of engaged learning can be highly influential and compelling. Inherent in them is the potential for young people to grow independently in ways that will help them throughout their lives and their careers, to learn their preferences and inclinations, and to become more confident in their abilities to contribute positively and productively to our society as they progress through their lives.

Dr. Courtney L. Tollison teaches history at Furman University. She can be reached at courtney.tollison@furman.edu. 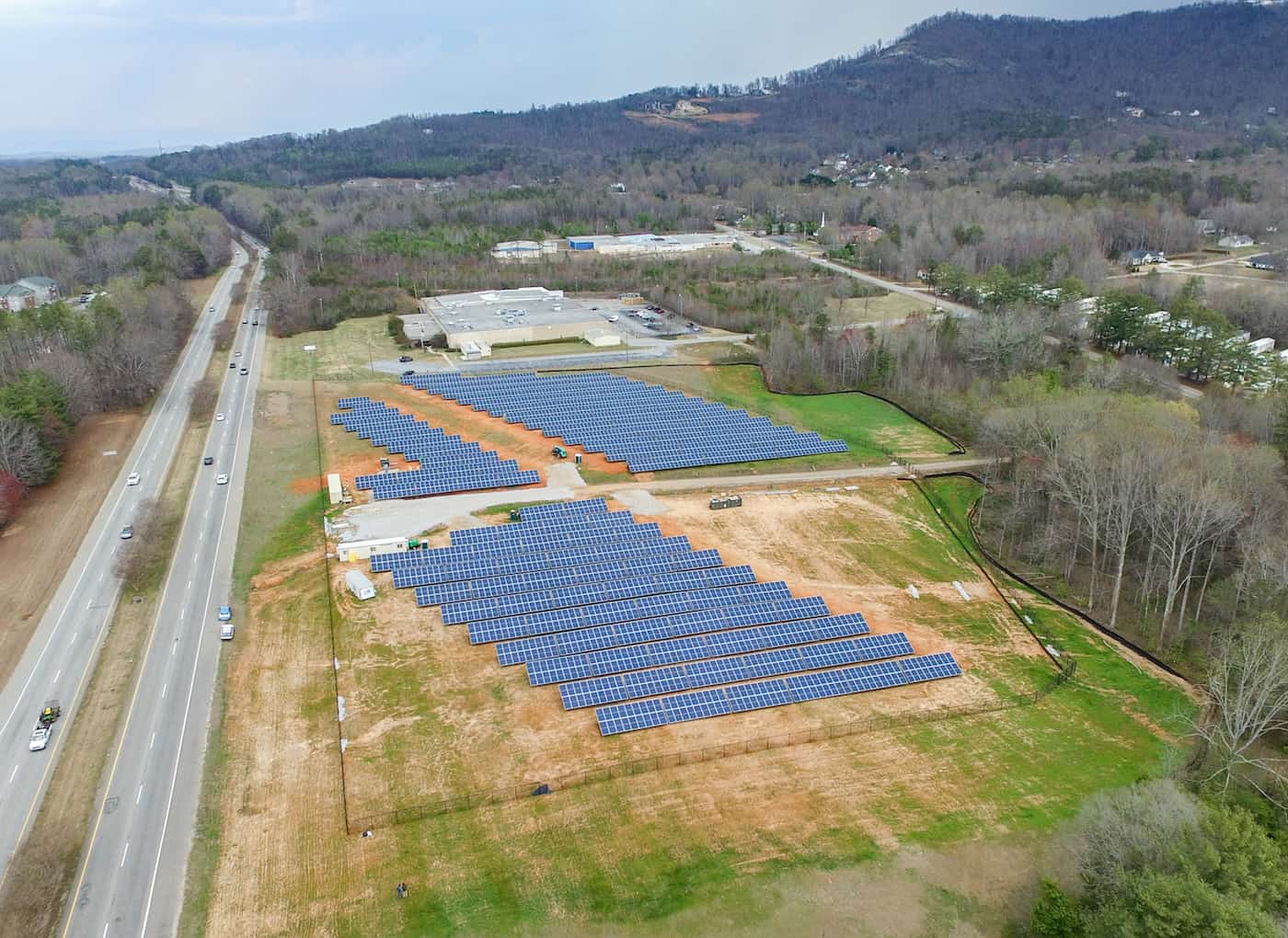 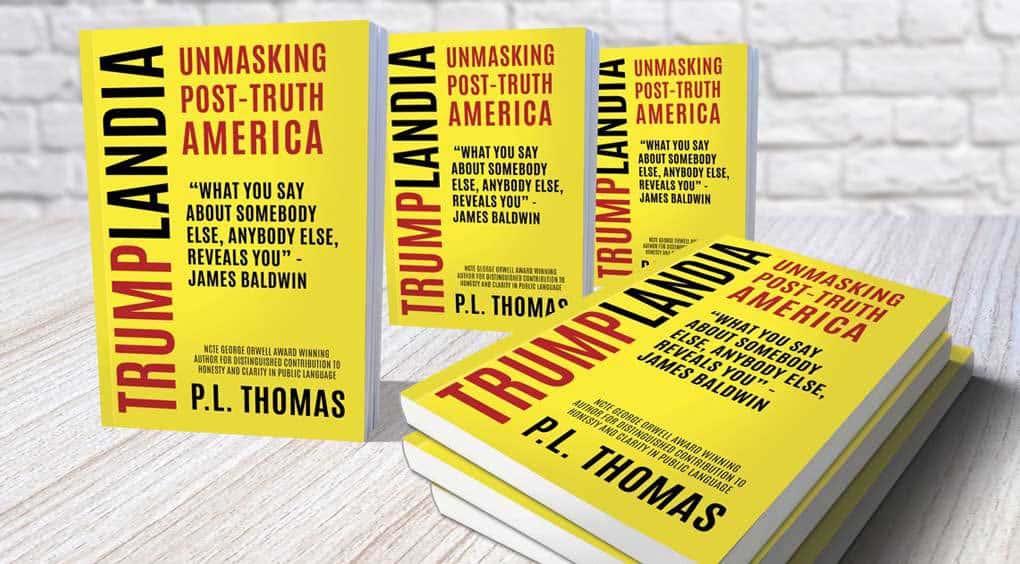 All of us are to blame for the rise of Trumplandia