The city of Greenville has reached an agreement with 20 other cities regarding the Internet of Things.

The Internet of Things is a new buzz term that refers to the idea of equipping everyday objects with sensors and Wi-Fi connectivity so they can collect, send and receive data, thus “talking” to each other and to people. The objects that can be interconnected this way go far beyond computers and cell phones to include vehicles, buildings, factory machinery, jet engines, virtually anything.

In the context of cities, the Internet of Things is seen as a way to create new efficiencies and make smarter decisions. For example, a city computer system might pick up data emitted by street lights to monitor citywide traffic in real time. The computer system could then orchestrate the timing of traffic lights during rush hour to maximize throughput and cut congestion. City officials could store and analyze the traffic data, looking for revelatory patterns that could help them make better decisions in the areas of planning and transportation infrastructure.

The brave new world that’s being created by these technologies, however, is bringing with it new issues of privacy, intellectual property and security. As a way to begin addressing those issues, the city of New York invited other cities, including Greenville, to sign off on a set of broad principles governing their use of the Internet of Things.

The principles are designed to “ensure the responsible and equitable deployment of smart city technologies,” according to a press release from the New York Mayor’s Office of Technology and Innovation, which led the effort. That office, with help from International Data Corp., gathered more than 450 best practices from cities around the world to create a set of guidelines upon which the principles are based.

The principles call for the cities to be “open and transparent” regarding any data they collect, according to a statement signed by Greenville City Manager John Castile. Greenville and the other cities have also pledged to ensure that real-time data is used “in ways that maximize public benefit” and to dispose of devices, networks and infrastructure “in an efficient, responsible and secure manner.”

At this point, Castile said, Greenville is not collecting data, or planning to collect any, for an Internet of Things application. He said the city agreed to the principles as a way of being prepared for technological changes that are on the horizon.

“I don’t think anyone knows how quickly some of these things get to the market, but I think there’s consensus that change is going to occur,” Castile said.

It’s not the first time local officials have delved into the Internet of Things and so-called “smart cities.”

Earlier this year, the Greenville Transit Authority proposed creating special demonstration zones for Internet of Things technology as part of an unsuccessful application for a U.S. Department of Transportation grant.

The grant application spelled out a plan to ban conventional cars from Main Street, allowing only pedestrians, bicycles and self-driving, low-speed electric vehicles.

Along Woodruff Road, the grant writers proposed a “smart shopping area” with automated vehicles transporting merchandise from the Greenridge shopping center to parking garages, where they would be picked up by the buying consumers.

Another part of the “Greenville Smart City Vision” involved testing automated parking shuttles on the test track at the South Carolina Technology and Aviation Center in advance of deploying them to Greenville-Spartanburg International Airport and Clemson University.

In the end, USDOT picked Columbus, Ohio, over 77 other applicants as the winner of its Smart City Challenge.

As a result, Columbus received $40 million from the agency and another $10 million from an entity tied to Microsoft co-founder Paul Allen, according to a USDOT press release.

The Ohio city proposed using the money, in part, to operate three self-driving, battery-powered shuttles between a retail district and a bus rapid transit center. 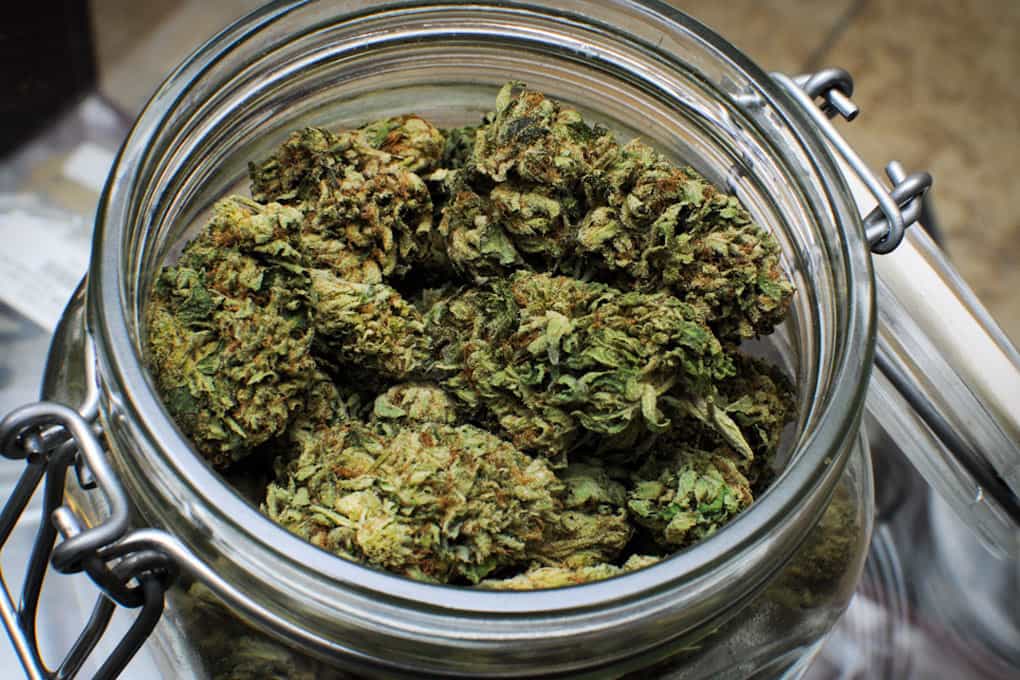 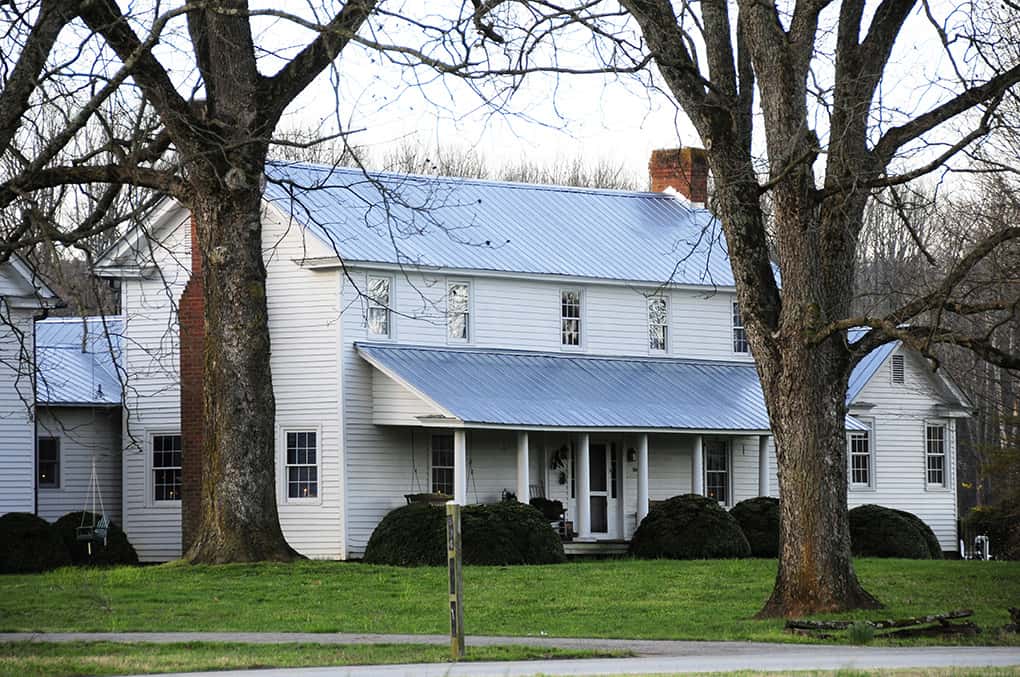 Do you know the oldest standing structure in Greenville County?