Tucked away in a warehouse just south of downtown Greenville, marine biologist Valeska Minkowski has been quietly incubating a food source that’s typically found thousands of miles away off the coast of California: Pacific white shrimp.

In June, Minkowski started an indoor shrimp farm called Urban Seas Aquaculture. It’s a big change of pace for the scientist who once spent her summers reintroducing long-spined sea urchins to coral reefs off the coast of Florida.

Now Minkowski is part of a small, yet growing group of American farmers trying to feed the country’s seemingly insatiable appetite for shrimp and other seafood, without damaging coastal ecosystems and using harmful chemicals.

“I feel like I’m trying to save the entire ocean sometimes,” says Minkowski. “I’m really trying to curb the effects of traditional shrimp farms and trawlers that disrupt coastal ecosystems and cause food safety issues.”

Americans consumed 4.8 billion pounds of seafood in 2009, according to data from the National Oceanic and Atmospheric Administration. Then they consumed an average of 3.8 pounds of shrimp in 2012, twice the amount three decades ago.

But the nation’s taste for shrimp comes with huge environmental costs, according to Minkowski. However, the shrimp farmer stressed that there’s a huge difference between store-bought shrimp and what she’s growing in her warehouse.

The U.S. imports about 90 percent of its shrimp from Latin America and Southeast Asia, according to Al Stokes, manager of the Waddell Mariculture Center in Bluffton, a facility overseen by the state Department of Natural Resources.

The increasing concerns over traditional shrimp farming techniques have created a new generation of shrimp farmers, like Minkowski, who are developing ways to reduce their environmental footprint. It’s known as aquaculture.

At Urban Seas Aquaculture, Minkowski is using a system that recirculates saltwater and uses filtration and temperature control to promote the growth of biofloc, or beneficial bacteria to keep shrimp healthy. There are no pesticides, no hormones and no antibiotics, thus no environmental impact.

“It’s a self-contained system that’s sustainable and healthy for the environment,” says Minkowski. “However, there are daily challenges that pop up here and there.”

It takes between four and five months for Minkowski to raise the shrimp, which come from a certified Florida hatchery, to market size. Last year, Minkowski purchased 20,000 shrimp and placed them inside four circular pools.

Now she’s weeks away from selling her first batch of shrimp, which she estimates will cost about $15 a pound. Minkowski is hoping to garner interest from Greenville’s restaurant scene, especially as chefs continue to source locally.

“I probably wouldn’t have started my farm had Greenville’s restaurant scene not been so supportive of the farm-to-table concept,” Minkowski says. “My shrimp are fresh, local and environmentally friendly, so I think people will be receptive.”

Minkowski added that her farm could also provide Greenville’s restaurants with a year round supply of fresh, locally grown shrimp, something they can’t get from traditional shrimp farms and trawlers along the South Carolina coast.

“South Carolina doesn’t get shrimp all year due to seasonal reproduction,” says Stokes. “Right now, the state only recognizes three seasons for certain varieties of shrimp, including brown shrimp and their offspring.”

Most of South Carolina’s shrimp catch is sold out of state, because the demand for seafood is so high across the country, says Stokes. That’s forcing some Upstate restaurants to purchase their shrimp from nearby states.

“We use a good amount of shrimp on the menu, especially for our shrimp and grits. But when the supply gets low, Greenville’s not a priority for coastal shrimpers. We just need more reliable suppliers here,” he says.

While Minkowski hasn’t secured any buyers yet, she’s gotten several request to franchise her shrimp farm. “I don’t think I want to break out of the Upstate,” she says. “I just don’t think I could maintain that freshness if we started selling elsewhere.”

Minkowski said she might eventually develop a hatchery and even raise tilapia. “I have a lot of ideas floating around, but I’m honestly just focused on getting people interested in my shrimp right now.” 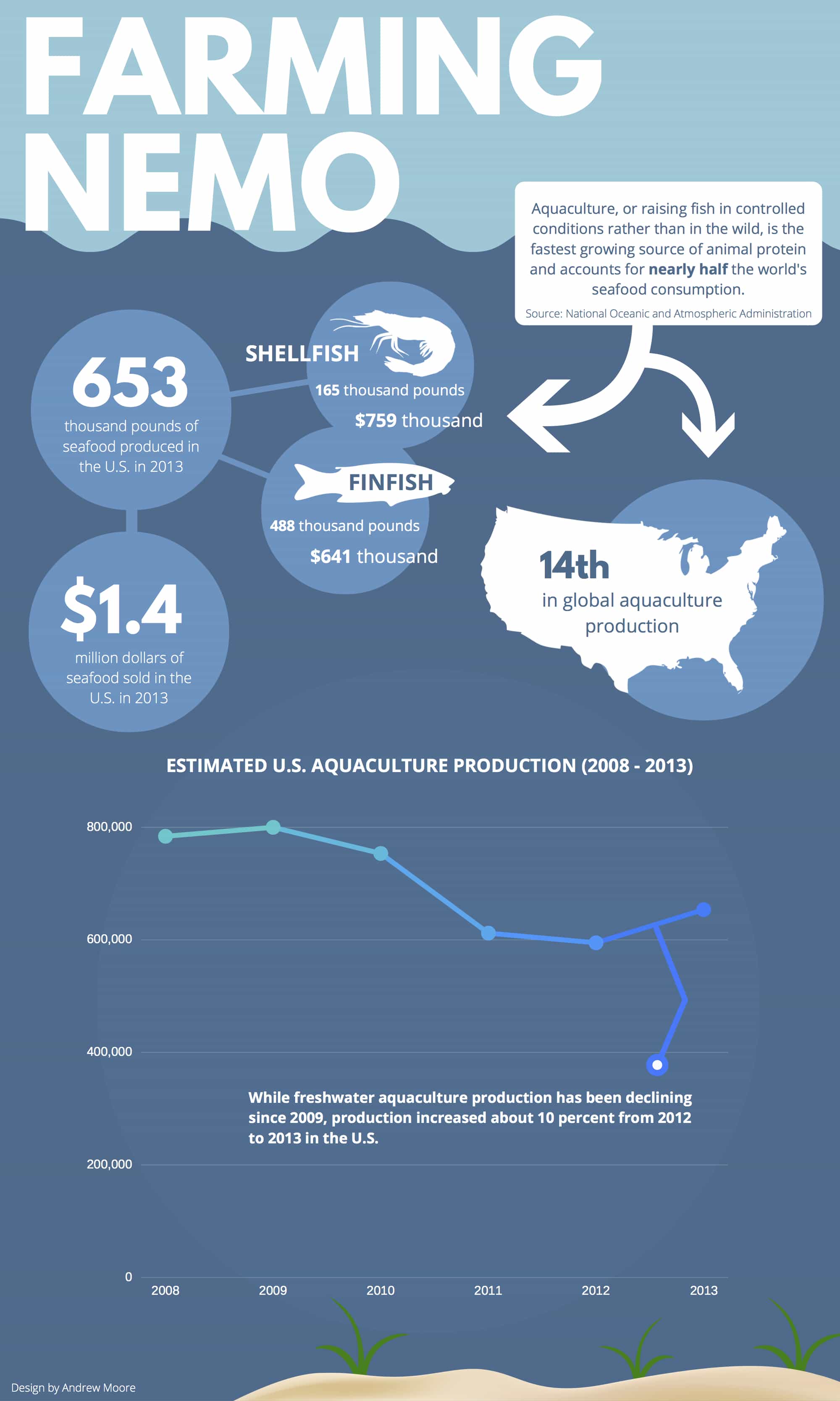 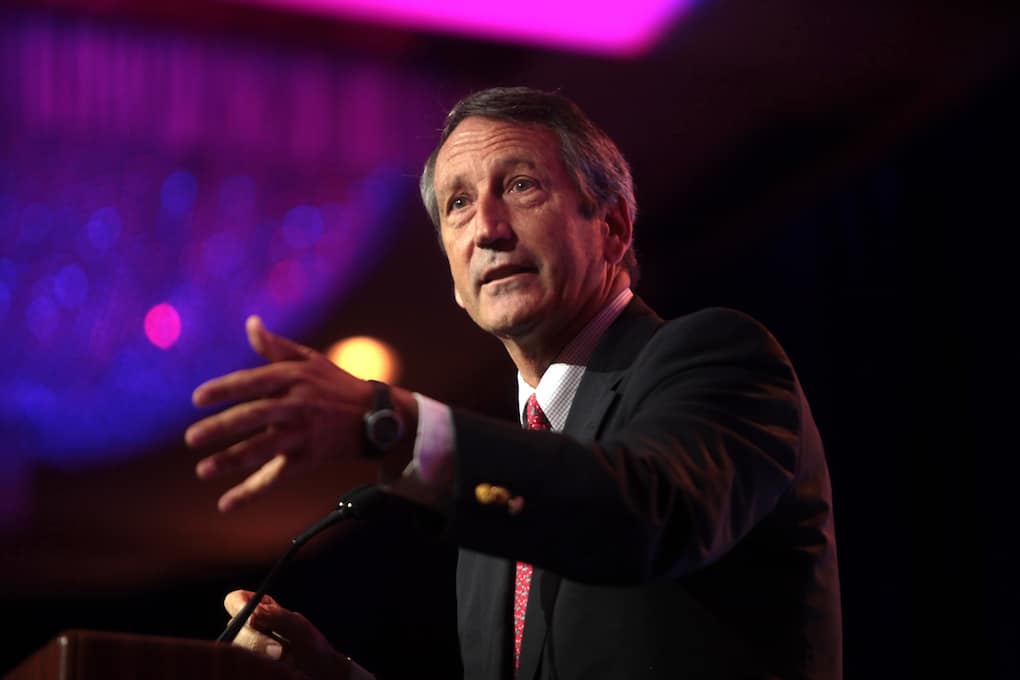 Mark Sanford says Trump has ‘fanned the flames of intolerance’ 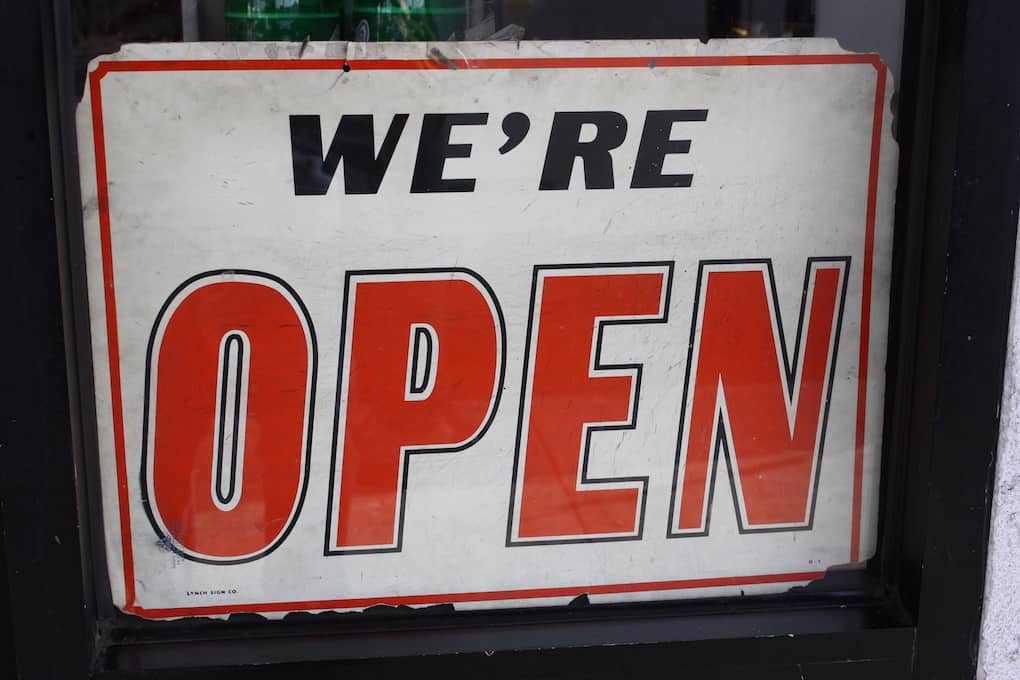