Ask any employee at one of Greenville’s independently owned drugstores about their store’s history, and you’ll just about get the history of the last century. These businesses and their owners have become staples in their local communities over the decades. It’s a connection that you may not get from a chain drugstore, local drugstore owners say.

“I think that being entrenched in the community from that aspect adds value, and people … [see] that value,” Odom adds.

Community and the familiarity these businesses have with customers seems to be a key to their longevity and their special place in the towns and cities that they serve.

It’s all in the family

A constant factor in many of these drugstores is the family-centered operations that go back years.

Over on Augusta Street in Greenville, The Pickwick Pharmacy has been around in some form since 1933, says Odom. The pharmacy is named after the Charles Dickens novel “The Pickwick Papers,” he says, and was located next to Furman University’s original downtown location.

The Pickwick originally opened as a sandwich shop in 1933. In 1941 the sandwich shop closed, as the three brothers who ran it at the time went off to fight in World War II. After the war, the brothers came back, and Odom’s grandfather opened the pharmacy at the store. It’s now a third-generation family-owned business.

Not too far away from The Pickwick is Fowler’s Pharmacy on Laurens Road. It’s a Greenville business that’s also stayed in the family. David Maney, the manager at Fowler’s, and his wife, Judy, run the business. Judy is a second-generation pharmacist at Fowler’s, and one of their sons is currently in pharmacy school.

In 1954, Judy’s father, Eugene Estes, brought the drugstore to its current location after Estes took over Fowler’s. The store had previously sat at different locations around Greenville for about 50 years, Maney says. It’s been in the family ever since. Twenty years later, the business started selling sunglasses and today sells thousands a year. Maney says even President Donald Trump has a couple of pairs of sunglasses from Fowler’s.

Vasser Livengood’s Slater Drug Company has also been a fixture for Greenville County residents for generations. Her grandfather, Clinton A. Henson, worked as a pharmacist at the store at Judson Mills before being approached by the Slater Mill managers to come work for them in 1929, Livengood says. Slater Mill came to South Carolina in the late 1920s and created a mill village around its textile plant. In 1940, as Slater began taking more control over the businesses in the mill village area, Henson moved the pharmacy to a small grocery store near where the Spinx sits today in Marietta. Nineteen years later, Slater Drug Store moved once more to its current location on 1010 Pumpkintown Road. After her grandfather stopped running it, her uncle ran it until 1979, when Livengood and her mother took control of it. Livengood has been running it solo now since 1991.

Maintaining customer satisfaction through the generations

These drugstores rely on a special connection with their customers just like any other small business. They’ve been able to cultivate relationships with those in their communities by being flexible in their operations and being a constant throughout the years, the owners say.

The connection to their communities helps these businesses stay ahead. “We’re still doing the same business that we’ve always done, and it’s growing. We’ve actually grown about 10% in prescription business,” Maney says.

Livengood says that independent drugstores have “a little more leeway” in doing things. For instance, many independents will specialize in a certain area like diabetes or heart issues. The stores can also allow charge accounts, and many will deliver to their customers — especially during the pandemic. 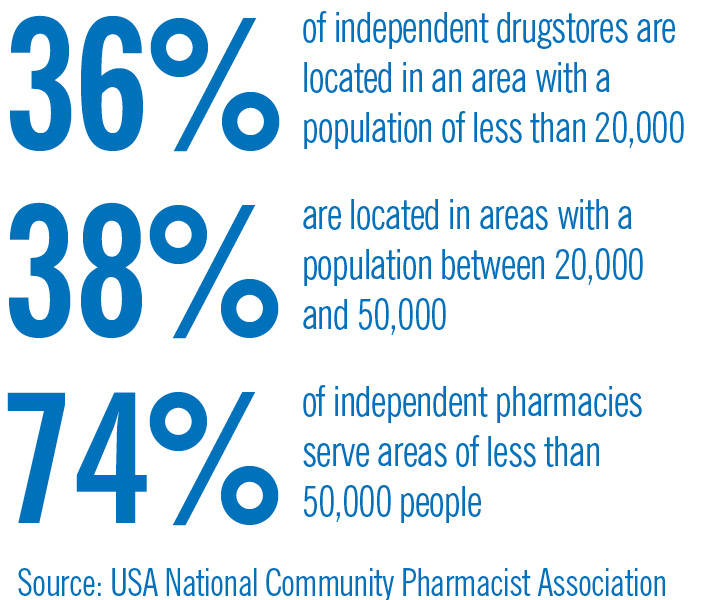 That commitment to flexibility is echoed by Odom and Maney.

“We have the liberty of setting our price. We know we don’t have to wait for corporate bureaucracy,” explains Odom. They also can sync individuals’ medications so they can pick up a month’s worth of medication at one time.

The stores also offer something else: Slater Drug and The Pickwick have soda fountains to enjoy, while Fowler’s has thousands of sunglasses to pick from.

Livengood recalls how a former employer at Slater Drug used to always say that having an ice cream was as good as any medicine, “at least for a while.”

“Our specialty is spreading a little joy,” Livengood says. 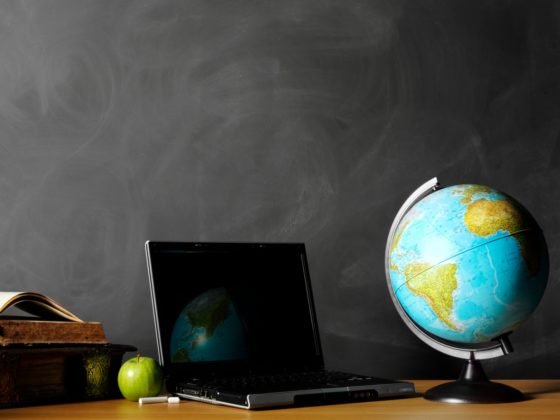 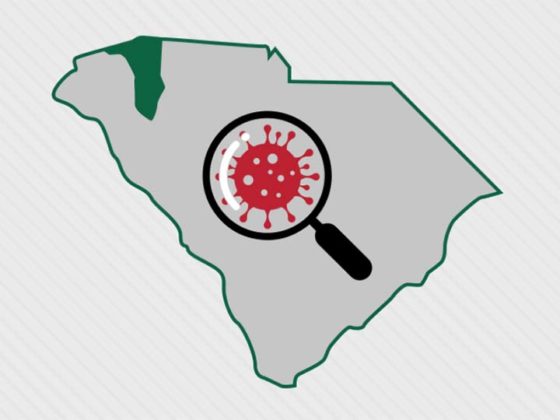