For Piedmont native Al Banister, the highlight of spending the past 37 years as a high school basketball referee has been working with so many talented young people.

Named to the South Carolina Basketball Officials Association Hall of Fame in 2020 but whose induction ceremony was delayed due to the COVID-19 pandemic, Banister says his guiding principles are fairness and mentoring young people at a crucial time in their lives.

One of the best compliments I could get as an official was ‘You were invisible tonight.’ It meant I didn’t change the outcome of the game. -Al Banister, SC Hall of Fame Basketball Official

“I think the rewarding thing was being out there with the kids,” Banister says. “There is so much pressure on those kids at a young age — just being with them and trying to be a mentor for them was wonderful.”

Looking back over nearly four decades of officiating high school basketball games in Greenville and Pickens counties as well as tournaments and championships across the state, Banister says he tried to balance talking to players and coaches with the necessity of calling penalties.

He says that if he adhered strictly to the rules and called every foul, the result would be a terrible game. More often he could get the desired result by addressing a player directly and pointing out problems like “running their mouth.” He adds that many times the players’ parents would later thank him for taking the time to work with their sons and daughters rather than piling on penalties.

“One of the best compliments I could get as an official was ‘You were invisible tonight,’” Banister says. “It meant I didn’t change the outcome of the game.”

He says he had the privilege of officiating games featuring players who would go on to professional fame and recognition like Greenville native and NBA superstar Kevin Garnett and NFL standouts DeAndre “Nuk” Hopkins and Sidney Rice – both of whom played basketball in high school.

Banister was also called upon many times to officiate at the Beach Ball Classic tournament in Myrtle Beach, a major recruiting event. He says it was not uncommon to see legendary figures like the University of North Carolina’s Dean Smith or Duke University’s beloved “Coach K’ — Mike Krzyzewski — in the stands.

But the truth of the matter is, basketball officiating is grueling, Banister says.

“Basketball is, I think, the hardest sport to referee. It’s physically demanding and the fans are right on top of you.”

He adds that it was a foregone conclusion he wouldn’t be able to make everyone in the crowd happy and that it would be long after all the fans had left before he would get to leave. In his time he reckons he’s refereed at least 5,000 games and probably ran 15,000 miles up and down the courts. He says that at 63 he’s still in good physical shape and hopes to continue officiating for years to come. 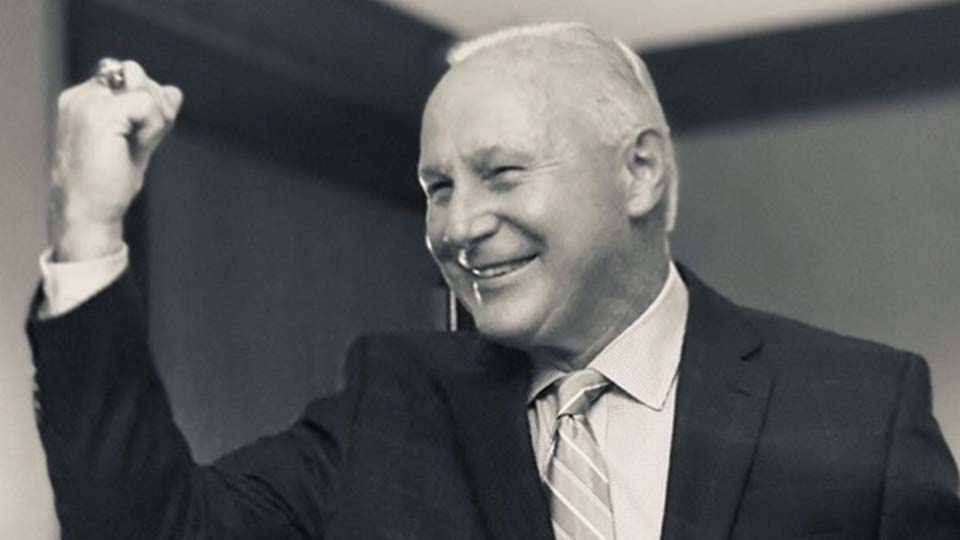 “When I started I needed the income,” Banister says. “Now, I do it for the joy.”

According to SCBOA President David Fauth, the association inducts new members into the hall of fame every other year. With the 2020 class induction cancelled due to the COVID-19 pandemic, Fauth says the ceremony will take place in March 2022. 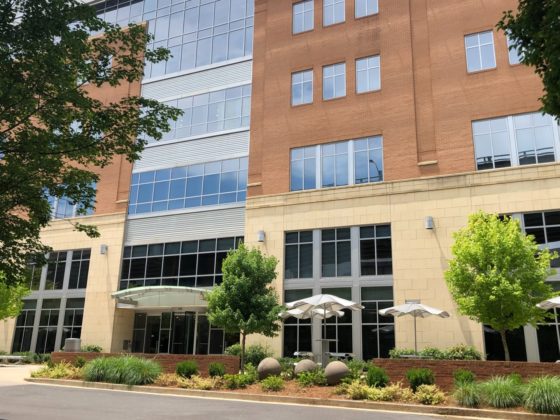 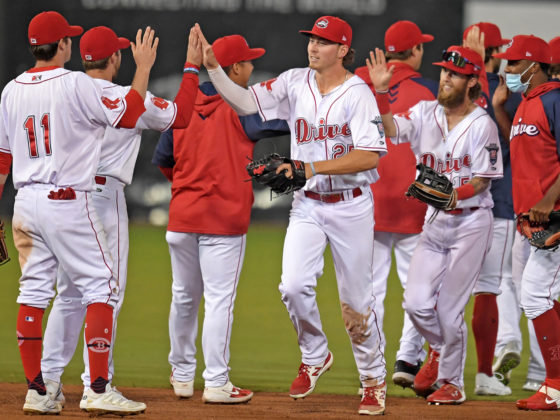 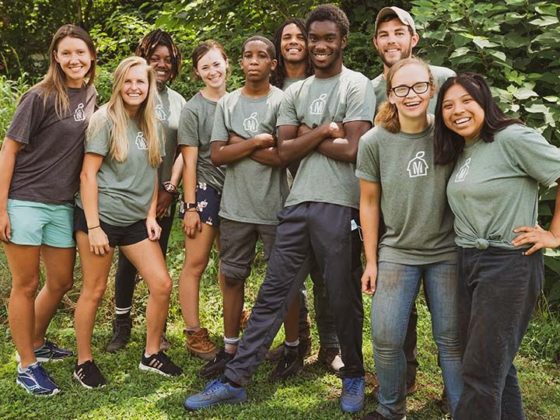 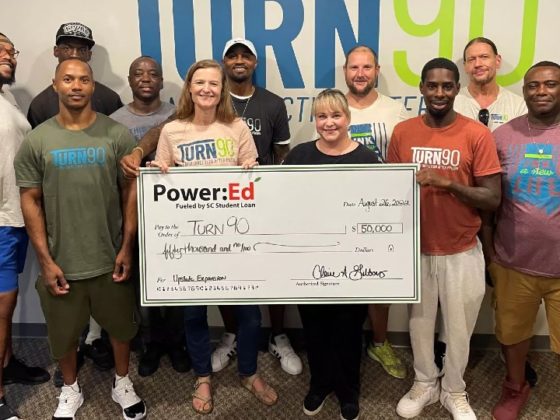 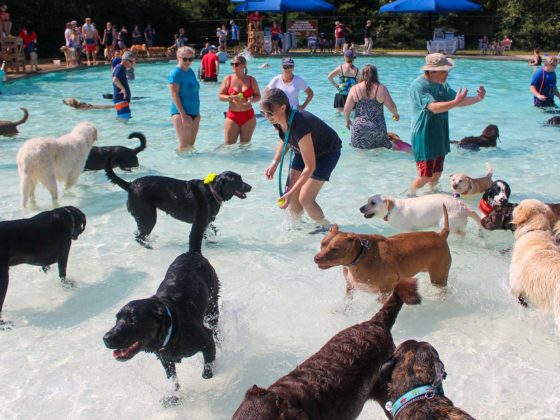 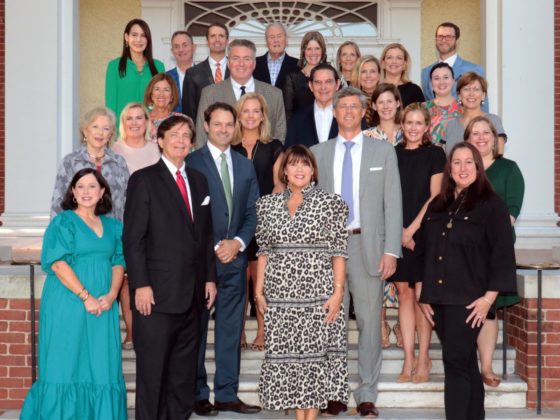